The looters ran away and some threw clothes and items out of the window, leaving them at the scene.
KABC
LONG BEACH, Calif. (KABC) -- Incredible footage from Long Beach showed looters trapped in a store called Outfitters, busting through a boarded up window to escape.

Several looters were seen crawling out of a glass window that had been smashed. The looters ran away and some threw clothes and items out of the window, leaving them at the scene.

Police were standing nearby but seemingly made no attempt to stop the looters.

Also in Long Beach, dozens of looters could be seen later breaking into a Hot Topic store at the Pike Outlets down the street. Police were not seen near the area as the looting occurred.
EMBED More News Videos

Looters were seen breaking into a Hot Topic store at the Pike Outlets in Long Beach on Sunday with no police in sight amid protests over the death of George Floyd.

Looting has been seen near protests across Southern California, but it appeared the people looting were not involved with the Black Lives Matter protest.

After a weekend of chaotic protests throughout the region, Los Angeles County has declared a 6 p.m. curfew for Sunday. The curfew will stay in place until 6 a.m. Monday. 2 men arrested for looting stores in Santa Monica during protests 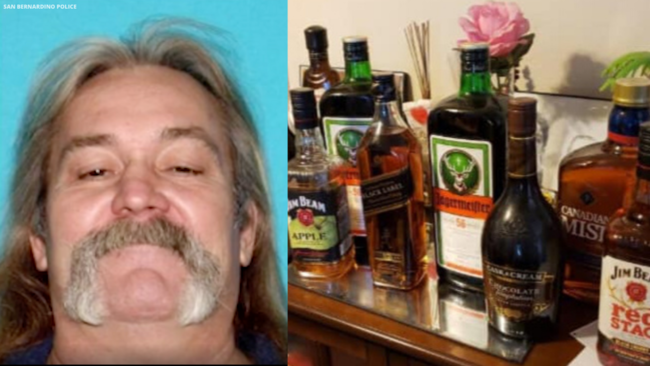 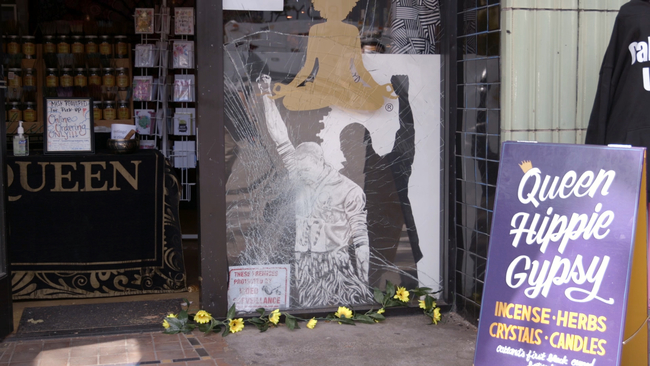