After a Long Beach flower vendor was attacked, the owner of Mexihanas has offered him a safe place to work.

Two men have come together to help a Long Beach flower vendor recover after he says he was attacked.

Tito Rodriquez, a Long Beach resident, says one day he received a message that a vendor was attacked. So, he decided to reach out and meet Miguel.

"He said it was Sunday. It was about 4 p.m. when he got attacked. It was a younger gentleman that attacked him, and he tried to defend himself but he couldn't," said Rodriguez.

Zuniga says he had injuries on his face, the back of his head, and neck. Luckily, he says a police officer was nearby, and he was able to file a report. Zuniga says his attacker was caught.

But Zuniga told Rodriguez he never wants to sell flowers on the street again.

"He said, 'Yeah definitely done.' He says he's traumatized. He said he doesn't want to go back to that life. He said he even feels nervous when people get close to him," said Rodriquez.

Mexihanas owner Martin Luzanilla said, "Miguel reminded me of my grandfather right when he walked through the door, you know? Just him being an older gentleman, I had to act there. Right there and then and I just did what I had to do you know?"

Luzanilla gave Zuniga money, paid for him to get massage therapy, and offered him a safe place to work. Zuniga is set to start working at the restaurant in two weeks.

"It's going to be more of a pleasure to have him around more than anything and to show him some sort of security around him, you know he has no family, so we are his family," said Luzanilla.

Zuniga is still recovering but Luzanilla says he'll be doing light work around the restaurant like packing orders. 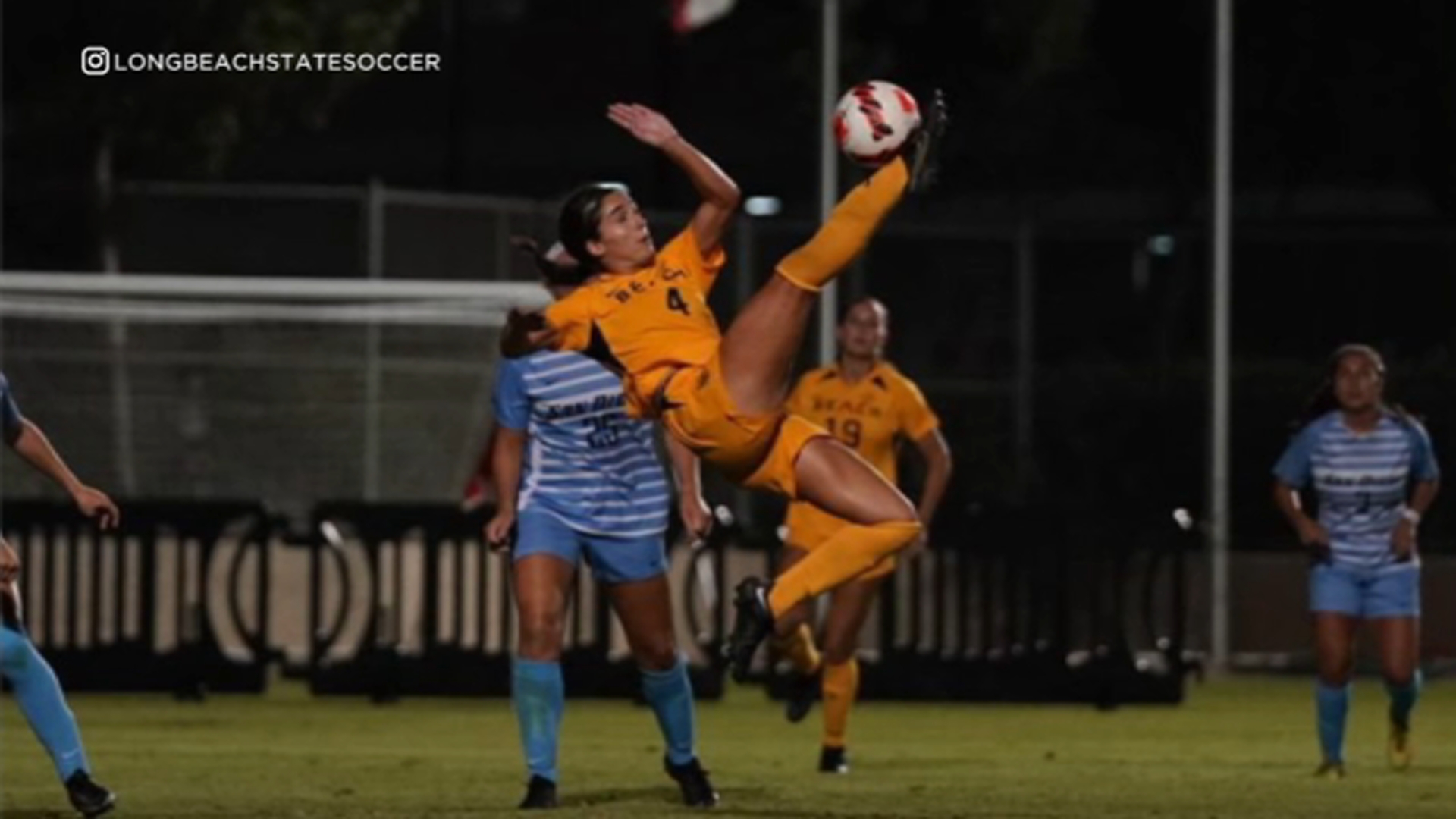 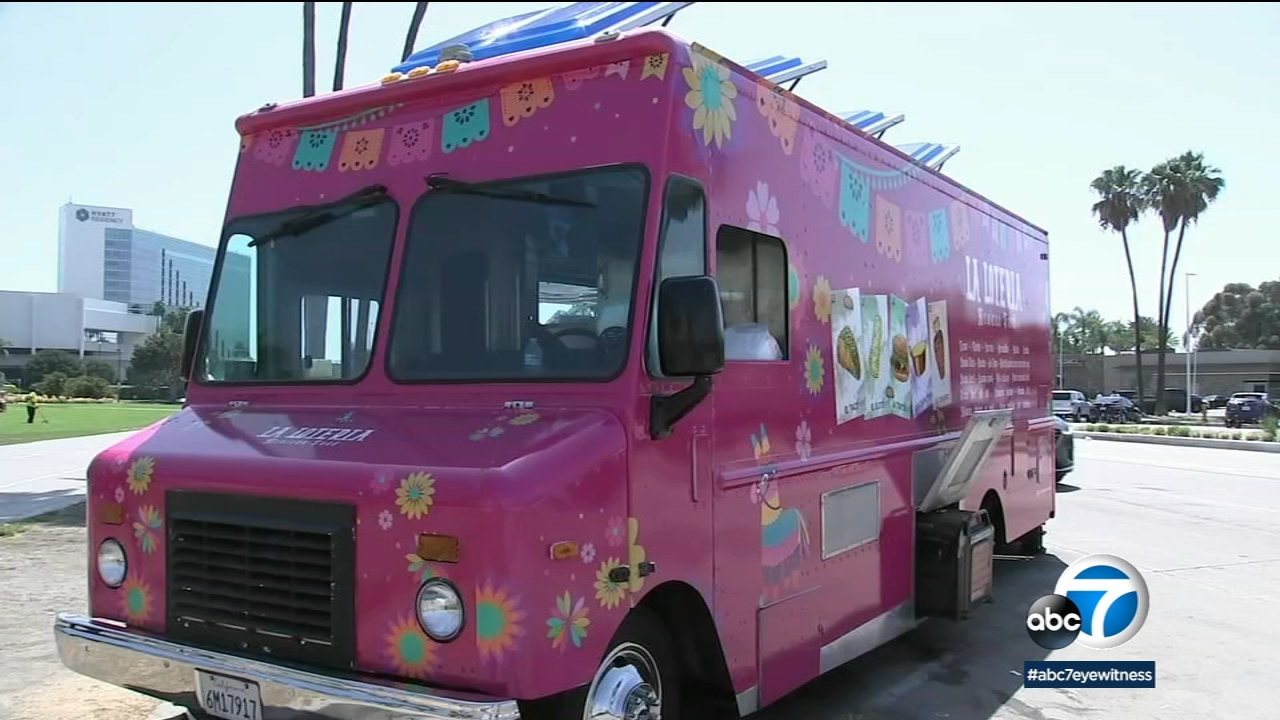 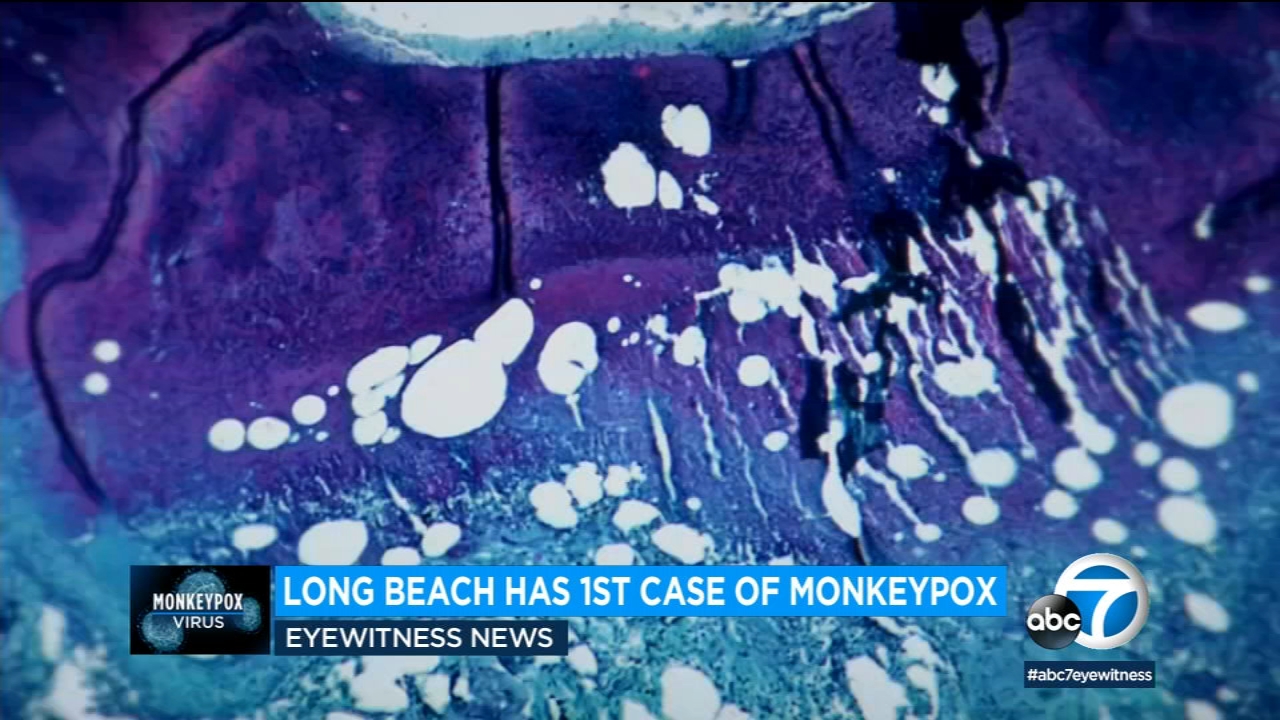 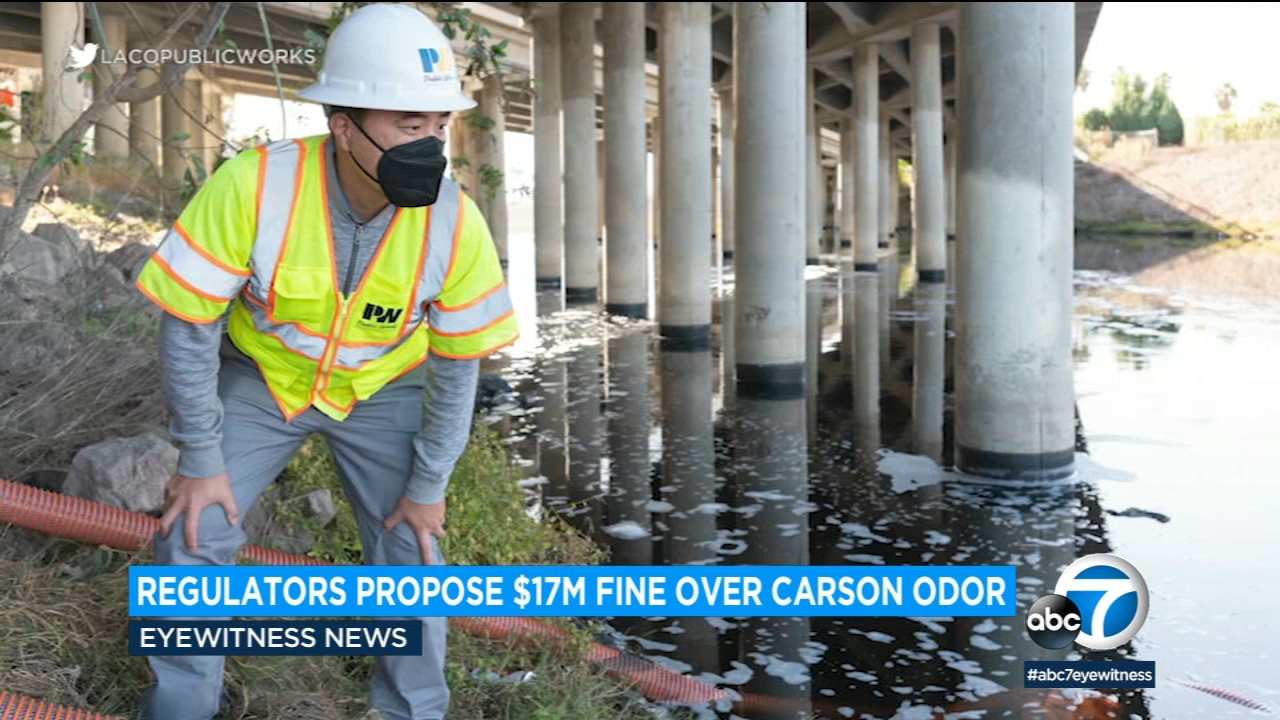