"We are dedicated to bringing those responsible for the crimes committed on May 31 to justice," Santa Monica's police chief said.
KABC 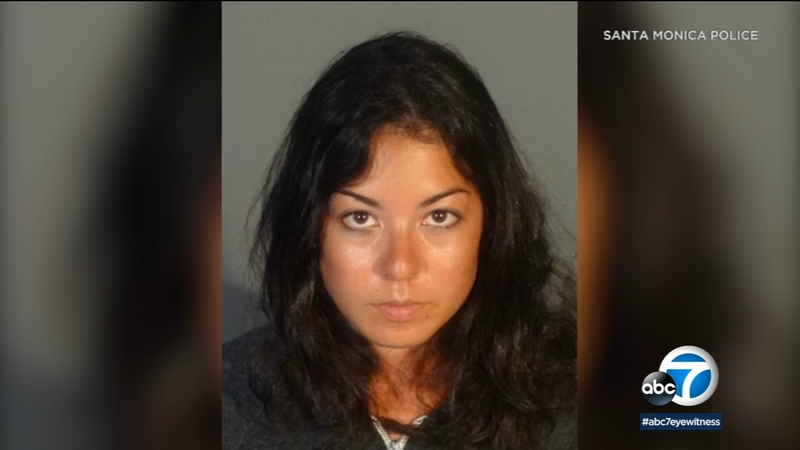 Amanda Toyono Van Duyse was taken into custody after Santa Monica police served a search warrant in Los Angeles and discovered the stolen property, according to a news release.

"We are dedicated to bringing those responsible for the crimes committed on May 31 to justice and are working in collaboration with our partner agencies, to locate, arrest and prosecute those who committed acts of violence and theft in our community," Santa Monica Police Chief Cynthia Renaud said in a statement.

Santa Monica police said Monday hundreds of people were arrested - a majority of which were not residents - and multiple businesses were destroyed after mostly peaceful protests turned chaotic over the weekend.

Van Duyse was booked on suspicion of burglary, grand theft, and burglary during a state emergency, the news release said. She was being held on $100,000 bail.