The average price of a gallon of self-serve regular gasoline in Los Angeles County rose Friday for the 28th consecutive day, increasing 12.2 cents to $6.383.

LOS ANGELES (CNS) -- The average price of a gallon of self-serve regular gasoline in Los Angeles County rose Friday for the 28th consecutive day, increasing 12.2 cents to $6.383, moving within 7.9 cents of the record high of $6.462 set June 14.

The average price has increased $1.137 over the past 28 days, including 15.3 cents Thursday, its largest daily increase since the record 19.2-cent hike on Oct. 5, 2012, according to figures from the AAA and Oil Price Information Service.

READ ALSO | Why are gas prices in California spiking again?

The Orange County average price is at its highest amount since June 16 and 78.2 cents more than one week ago, $1.206 higher than one month ago, and $2.018 greater than one year ago.

This week saw the most significant gas price increases since they jumped 77 cents in one week in March,'' said Doug Shupe, the Automobile Club of Southern California's corporate communications manager. Until the state receives significant amounts of imported gasoline and local refineries are fully operational again, we will likely continue to see pump price increases.''

The national average price is 10.8 cents more than one week ago and 60.8 cents higher than one year ago but 4.7 cents less than one month ago. 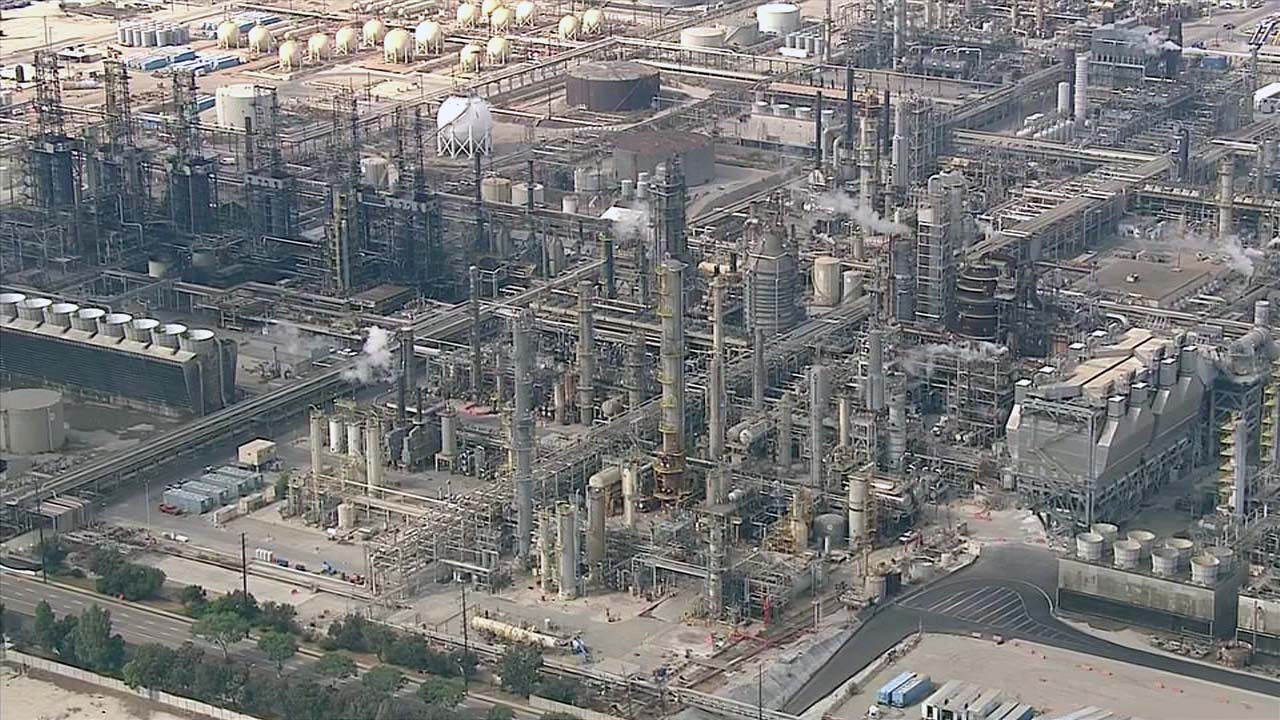