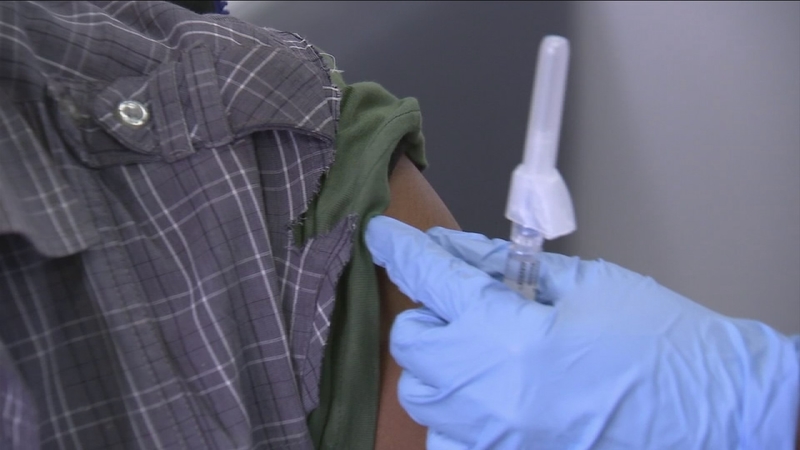 LOS ANGELES (KABC) -- The Los Angeles County Board of Supervisors took action Tuesday to stop the spread of hepatitis A.

Portable bathrooms are headed to homeless encampments in unincorporated parts of the county.

"It's relatively easy to spread in situations where people don't have good access to sanitation facilities, so it's what we call, spread by a fecal/oral route," said Los Angeles County Public Health Department Director Barbara Ferrer.

The target will be homeless encampments of 30 people or more. The county conducted a survey last month to identify areas where sanitation facilities would help the most.

"We're obviously not able to provide toileting facilities in all the situations where you see a couple of homeless people, but once you get to 30 or so people that are living together, it's pretty easy for there to be transmission with the larger numbers and there would be a larger number of people infected -- something we're really trying to prevent," said Ferrer.

In addition to the portable restrooms, county supervisors also approved a pilot program for mobile shower facilities to be deployed to homeless encampments.

Cities within the county are also doing their part. West Hollywood, which has a homeless count of 105 people, hosted a mobile hepatitis A vaccination clinic Tuesday.

"We wanted to provide this opportunity for folks to get vaccinated. It's the best possible protection against becoming infected," said Corri Planck of the West Hollywood Homeless Initiative.