Made in America festival kicks off in downtown LA 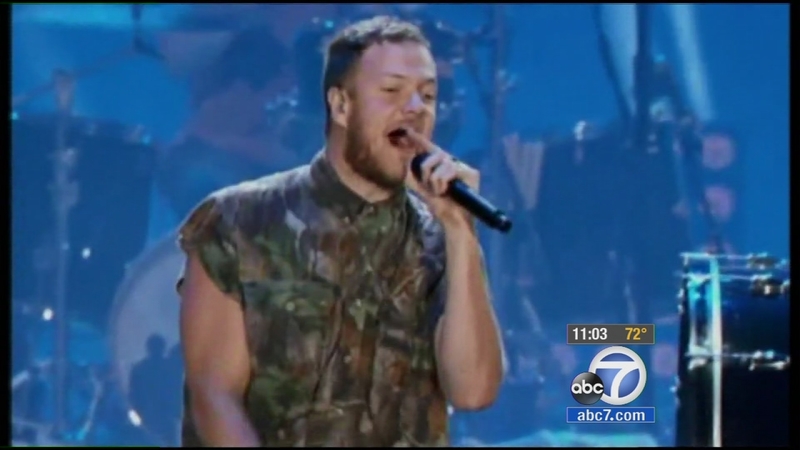 Made in America fest kicks off in downtown LA

DOWNTOWN LOS ANGELES (KABC) -- Music lovers from across the Southland gathered for the first day of the Made in America music festival on Saturday.

Pop/rock singer ZZ Ward helped kick off the event on the main stage. Concert promoters expected about 50,000 concert-goers on Saturday and Sunday.

This is the first time Made in America is happening in Los Angeles. Rapper Jay-Z is the curator of the festival, which also takes place in Philadelphia. Los Angeles Mayor Eric Garcetti worked with Jay-Z and promoter Live Nation to bring the festival to Los Angeles. 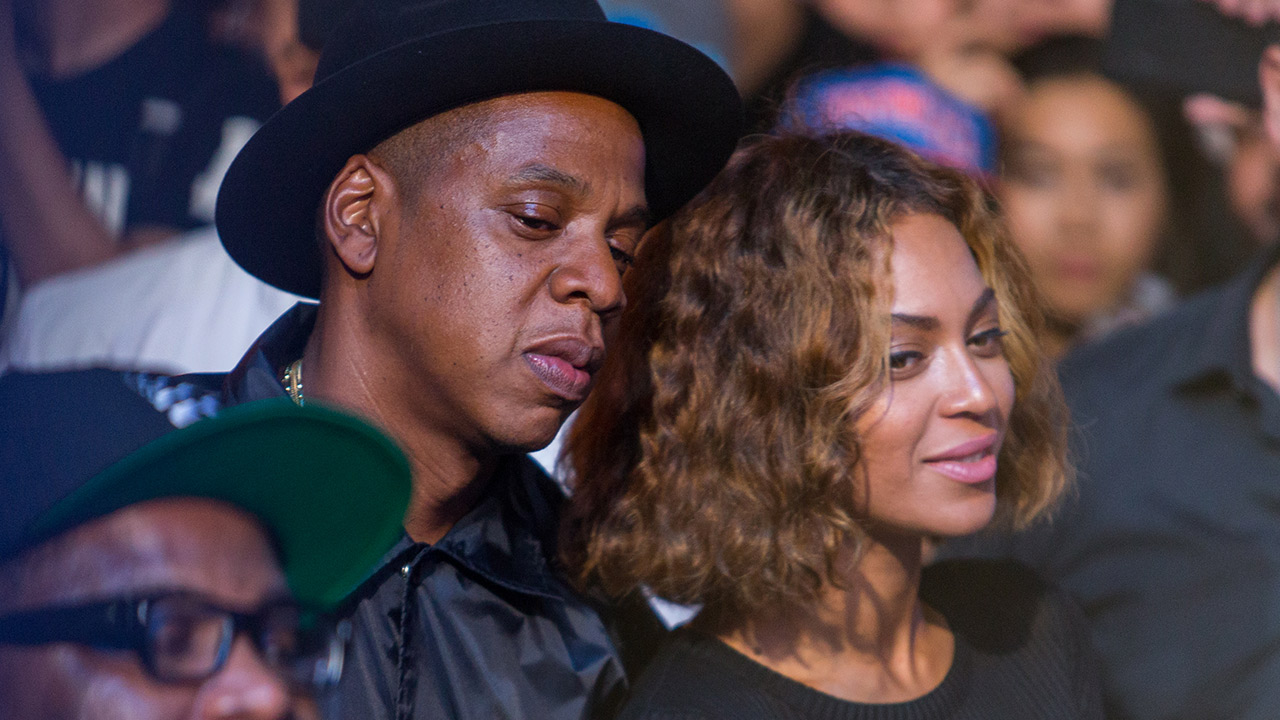 Made in America festival attract crowds to DTLA
Thousands flocked to Grand Park in downtown Los Angeles for Made in America, the two-day music festival created by Jay-Z.

People said the $150 ticket price was a bargain for the big-name acts featured.

"They brought a lot of eclectic music styles that not normally you see together," said Allison Burger of Riverside. "Coachella and things like that don't really hit rap as hard as probably this one did."

The festival isn't only pleasing to fans; the local economy is also benefiting. Garcetti said the event has created about 2,500 jobs to Los Angeles for the weekend. Concert promoter Live Nation has promised to pay for the clean-up. Police were on hand, but they reported 29 arrests and no major problems on Saturday.