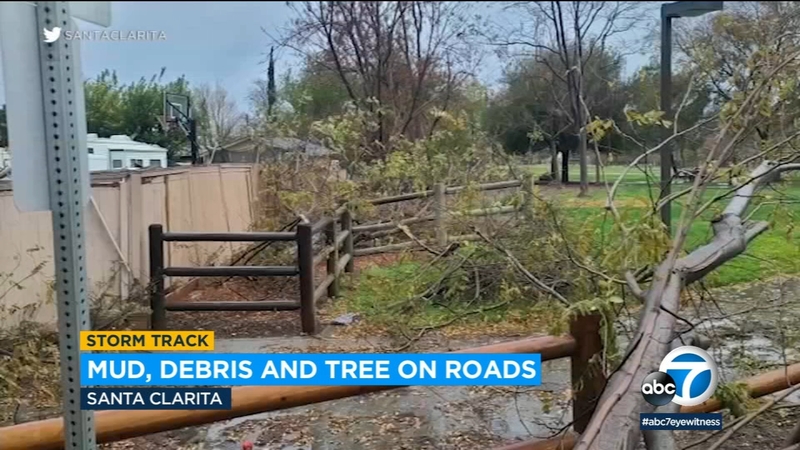 The storm was triggering flash flood warnings in Orange County and in burn areas, and leading to accidents on freeways and surface streets.

PARK UPDATE: Due to inclement weather, #SixFlagsMagicMountain will be CLOSED today December 14. All tickets purchased for today will be valid through 12/31/21.

Due to inclement weather. #KnottsBerryFarm is closed today (Tuesday, December 14). The Marketplace will remain open. pic.twitter.com/mbtWPvrScR