If you missed out on the first Selena makeup collection by MAC Cosmetics, then you have a second chance at a new one!

"The legend lives on," they wrote on Twitter with a sneak peek at some of the lipglosses that will be included in the line.

The last Selena makeup collection launched in 2016 and it took fans by storm. The makeup line quickly sold out when it first came out, prompting a second sale months later.

This new collection is expected to hit select markets in April, according to MAC.

Dreaming of You: Why we STILL love Selena 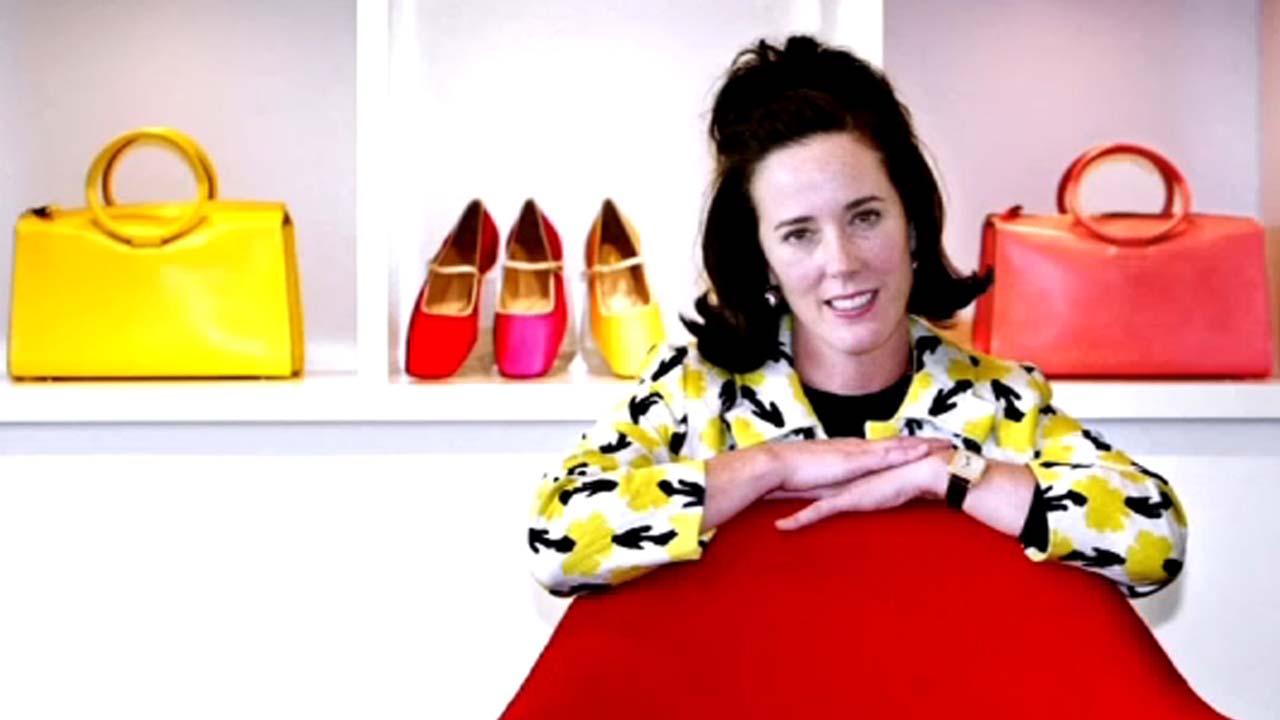 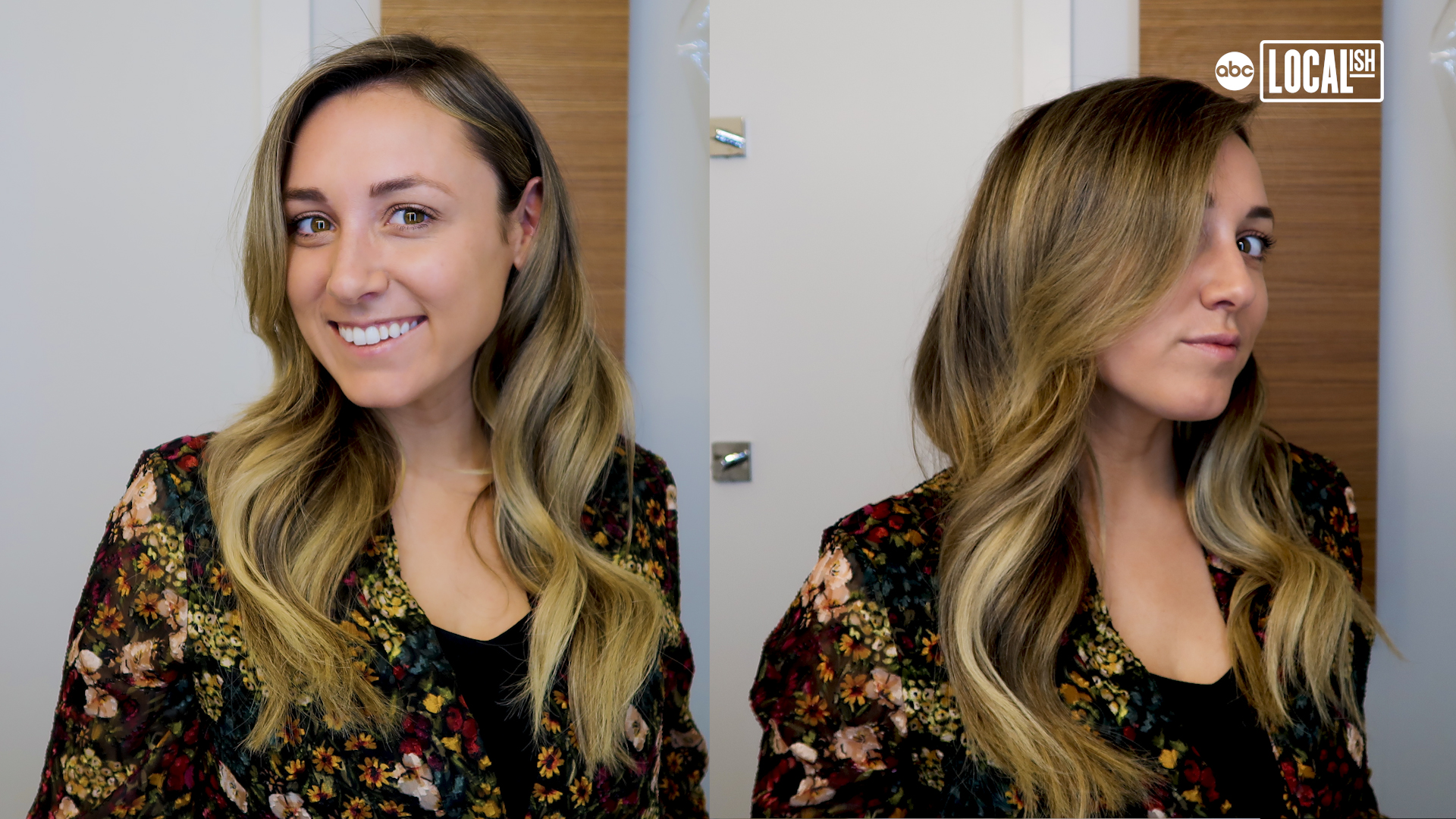 Glam Lab: Roll out the red carpet for Hollywood waves 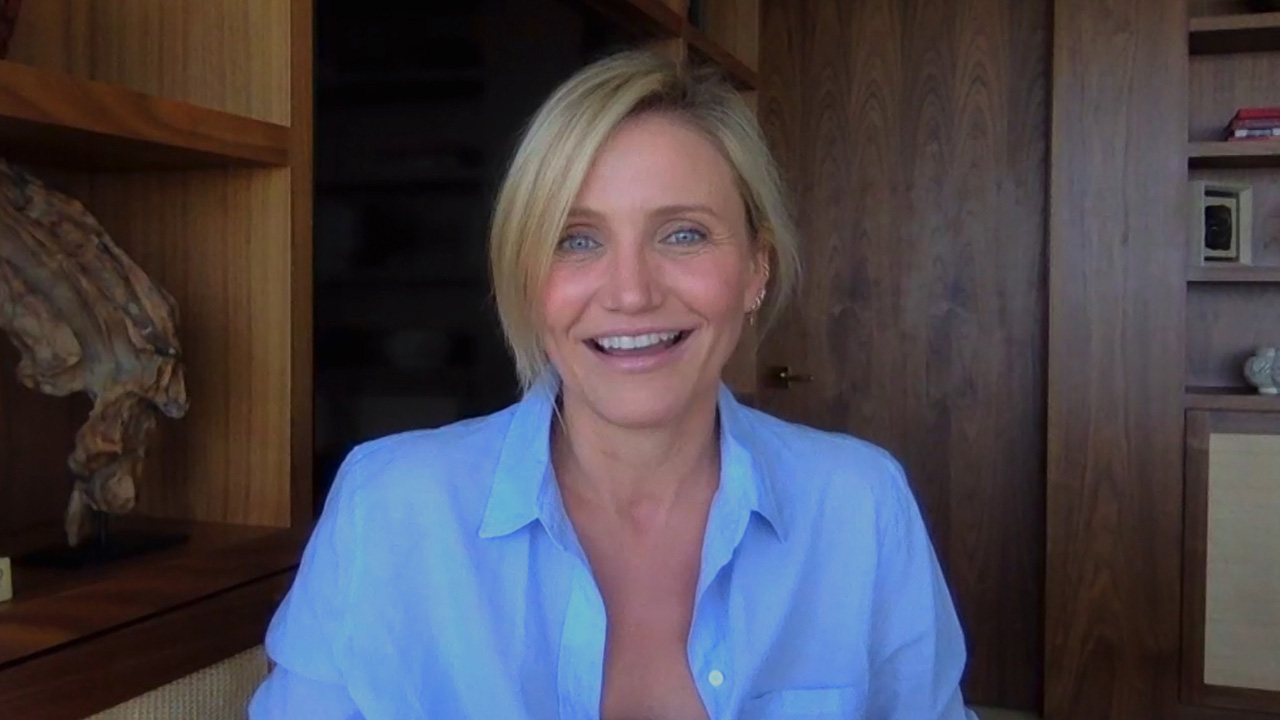 Cameron Diaz confesses that she rarely washes her face. Here's why 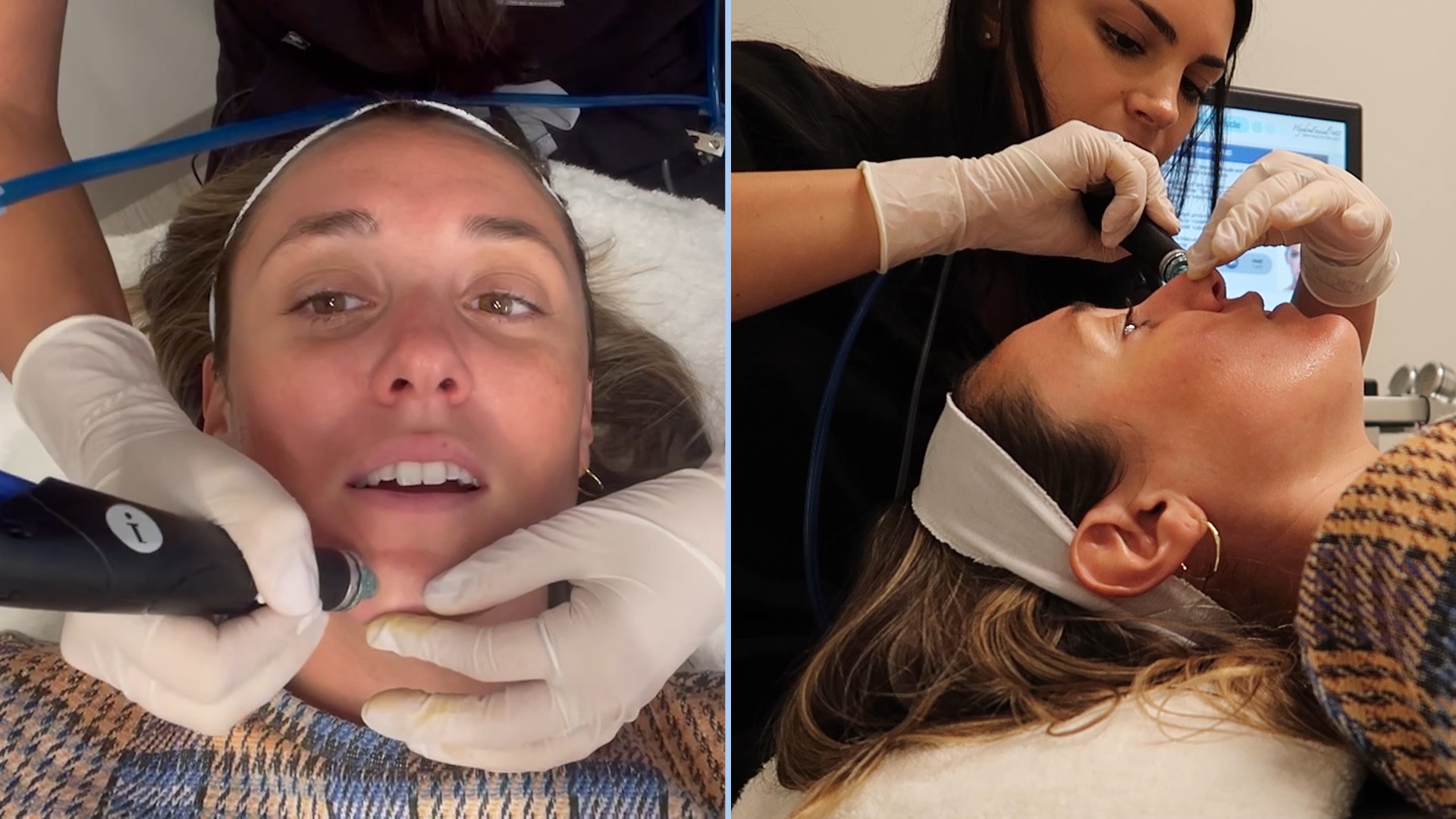