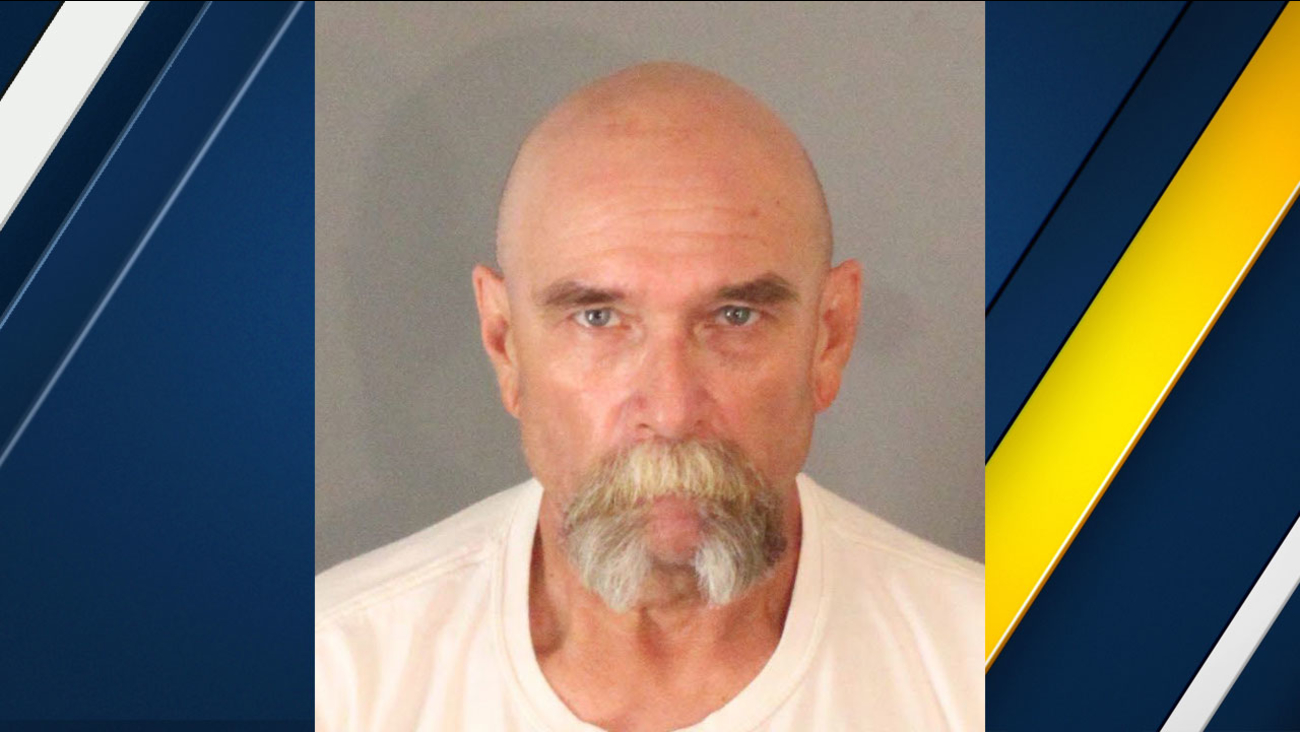 John Titow, 59, is shown in a mugshot. (Riverside Police Department)

RIVERSIDE, Calif. (KABC) -- Authorities arrested a 59-year-old transient and registered sex offender in Riverside on suspicion of soliciting a child for prostitution.

Around 3 a.m. on July 7, Riverside police received a call from Romantix, a business in the 3900 block of Market Street over possible child prostitution.

The employees said a young girl was at the store with an adult man suspected of soliciting other customers for possible prostitution services. When officers responded, they did not find the victim or suspect.

Detectives later conducted follow-up investigations, identifying the young girl and learning she'd recently been brought back to her parents after running away from home.

While she was gone, detectives learned she was in the company of a man named John Titow, a transient of Riverside. During her time with him, she engaged in prostitution services, authorities said.

Titow had a prior arrest and conviction for lewd and lascivious acts with a child and was ordered to register as a sex offender, authorities said.

On Aug. 2, he was arrested and booked into Robert Presley Detention Center. He was later charged with procurement of a child under 16 for lewd and lascivious acts and supervising or aiding a prostitute.