Maison DesChamps talks about scaling the exterior of SF's 1,070-foot Salesforce Tower, in what he says is an act of an anti-abortion protest.

SAN FRANCISCO -- A 22-year-old who calls himself the "Pro-Life Spiderman" was arrested Tuesday after free climbing to the top of Salesforce Tower, the second tallest skyscraper in California, with hopes to raise money for anti-abortion charities.

"At any point did you regret doing it?" ABC7's Stephanie Sierra asked.

The college student scaled the 1,070-foot building while periodically stopping to use his phone to post videos to social media. He told ABC7 he's been planning the climb for a month using Google Maps to assess building.

DesChamps arrived at SFO early Tuesday morning from Las Vegas where he's currently enrolled as a senior at the University of Nevada Las Vegas. As soon as he got in, he says he took an Uber straight to Salesforce and began climbing around 9 a.m.

"Were you scared?" Sierra asked.

"No...I cut my feet which means bringing your feet off the wall and I hung one off one hand to show off a little bit ya know?" DesChamps said before giggling. "I wanted to post some videos so they would get out while I was in jail."

The anti-abortion activist says he did the climb with hopes to raise $1 million to support anti-abortion charities and "save lives." It's unclear how much money has been raised.

"These doctors are literally killing these babies on the table and leaving them out to die," Des Champ said. "We're not trying to yell at women who want to have an abortion, we don't want to blame them... we just want to let them know there are other options."

DesChamps told ABC7 the only thing that went wrong was that he got thirsty and tired towards the end of the climb.

According to his website, Des Champ's other goal is to get a Washington D.C.-based obstetrician-gynecologist, Dr. Cesare Santangelo, put in jail for performing abortions.

Last year, DesChamps climbed Aria hotel in Las Vegas to protest COVID restrictions. He was arrested then too, but he says the charges were dropped.

SFPD arrested Des Champ with two misdemeanors - one for trespassing and another for resisting a police investigation, for not following police orders to come down or stop climbing.. He was cited and released Tuesday afternoon. 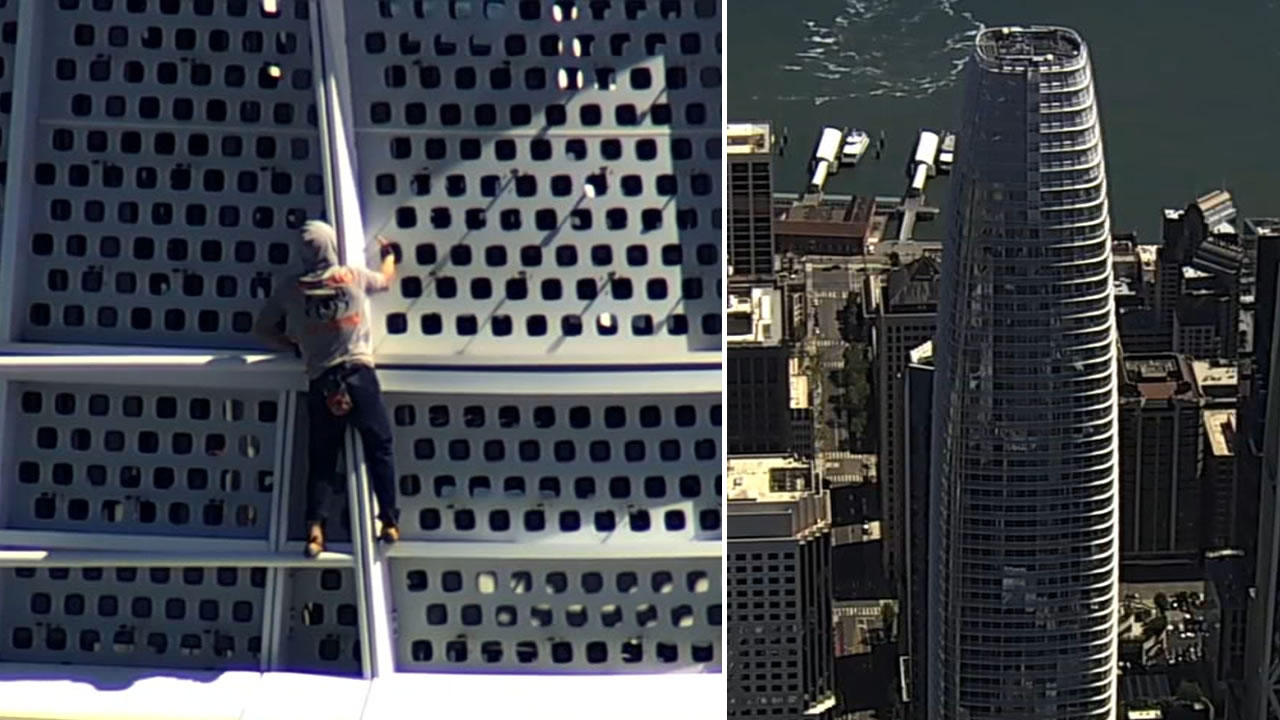 Salesforce to layoff about 10% of staff 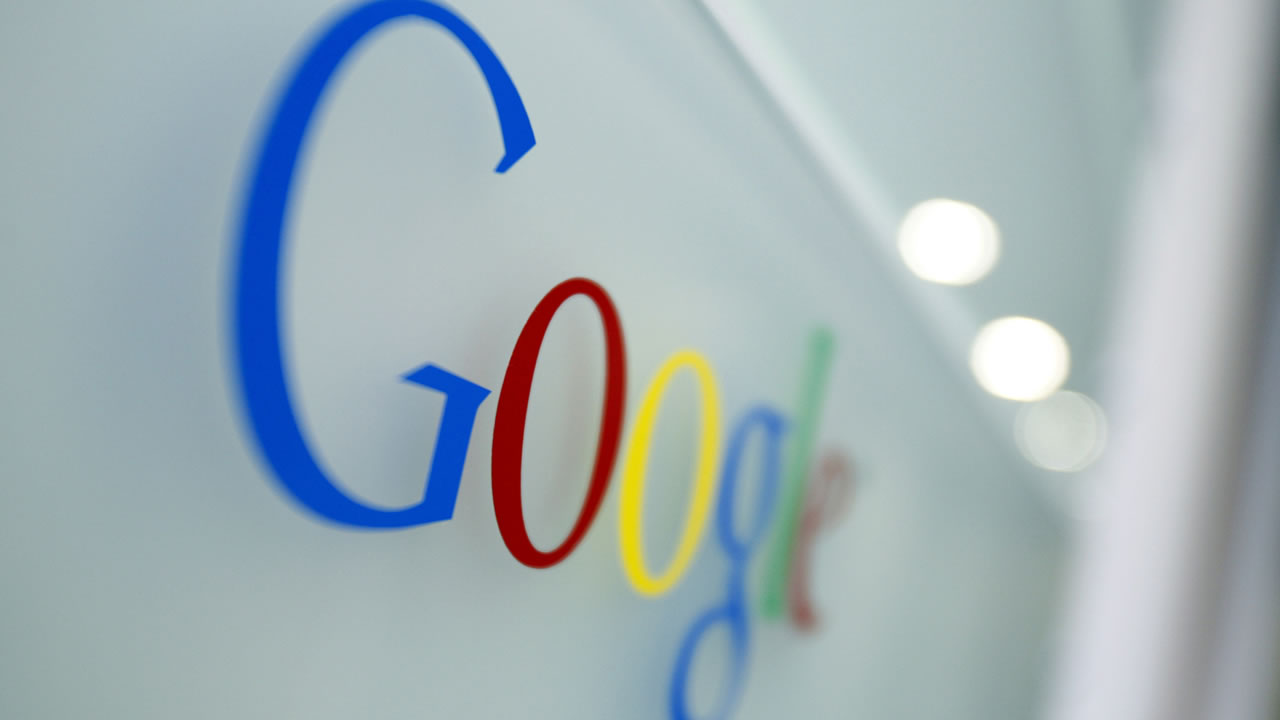