Dozens of marijuana initiatives in California vying for 2016 ballot 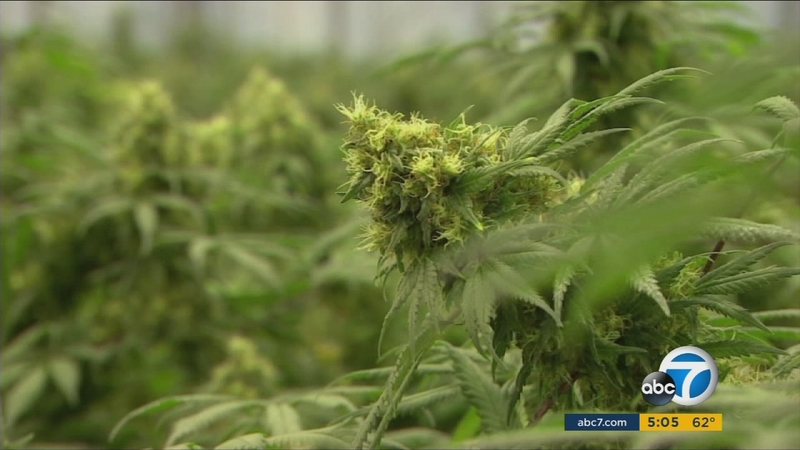 Dozens of marijuana initiatives in California vying for 2016 ballot

LOS ANGELES (KABC) -- Those for and against marijuana initiatives are gearing up to get their proposals on the ballot and voters could end up with many options in 2016.

The group California Cannabis Hemp Initiative 2016 started to gather signatures this week to put their measure on the ballot to change marijuana laws in California.

"2016 is the year of change in California," Cannabis Hemp Initiative statewide coordinator Buddy Duzy said. "We're into rolling back the prohibition on hemp, which includes smoking marijuana, but it also includes eating cannabis hemp seed and growing hemp for industrial purposes including biofuels and things like that."

Their initiative is one of about a dozen different proposals trying to get on the ballot in 2016.

A coalition of groups that includes Napster founder Sean Parker is proposing an initiative that would legalize recreational use of marijuana and tax it at a rate of 15 percent on any retail sales.

"Colorado, they brag about how much money they make off of taxes. California is so much bigger. We would make a lot more money just off of the recreation cannabis tax," Duzy said.

Ohio voters went to the polls on Tuesday to decide if that state will allow both recreational and medicinal marijuana use.

Some however feel legalization is the wrong way to go in California.

"Marijuana use and addiction has doubled in the last 10 years and the marijuana of today is not the same marijuana we had back in the 70s," Scott Chipman with Citizens Against Legalizing Marijuana said.

Opponents are trying to figure out ways to defeat any pro-marijuana initiatives and they have their own ballot propositions.