Mark Cuban just bought an entire town in Texas from a friend who needed to sell it, reports say

Talk about a Texas-sized investment!

Talk about a Texas-sized investment! Shark Tank entrepreneur and owner of the Dallas Mavericks Mark Cuban just purchased an entire town in the Lone Star State.

According to the Dallas Morning News, the billionaire purchased the town of Mustang last month for about $2 million.

The 77-acre town is located about 55 miles south of Dallas and according to DMN, the town's census records report it has a population of 23.

Cuban said he purchased the town because a friend needed to sell it, but told the Dallas news outlet he isn't sure what he's going to do with it. 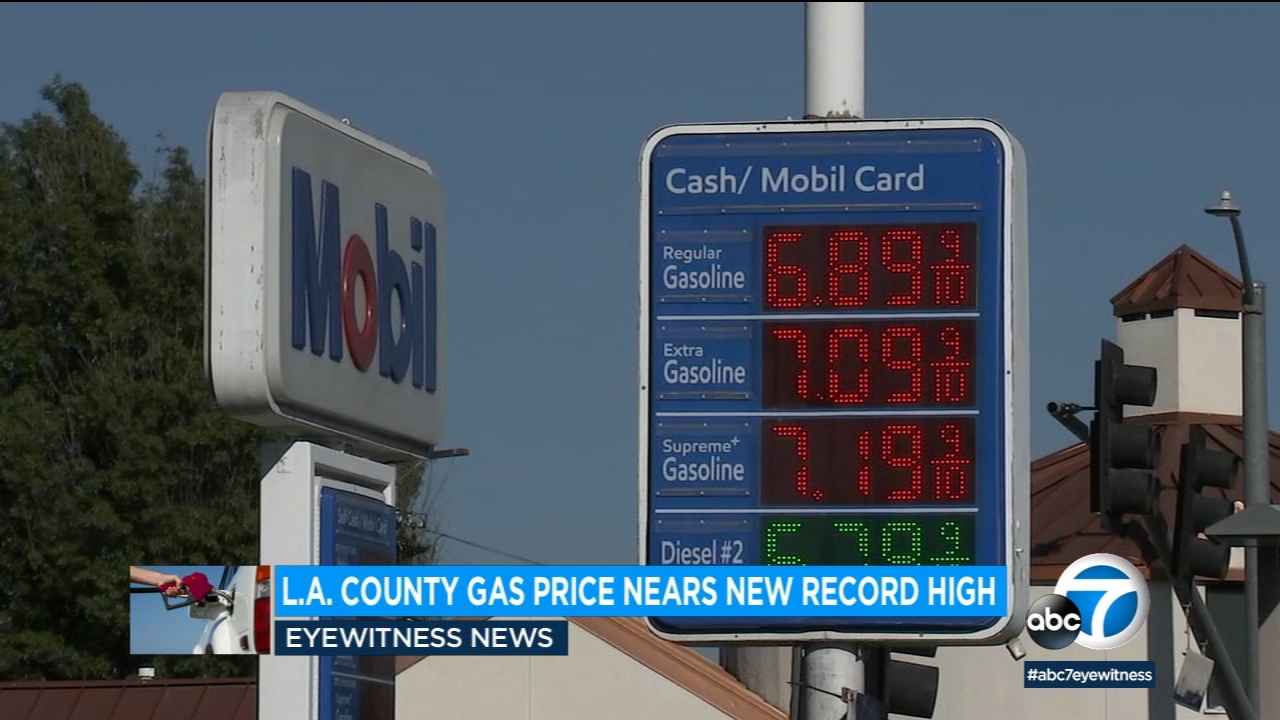