PALMDALE, Calif. (KABC) -- The man who was shot and killed at a Palmdale McDonald's in broad daylight has been identified as a rapper.

The Los Angeles Sheriff's Department confirmed that the victim was 38-year-old Habib Zekajj, known as "The Big Paybacc."

Investigators said the suspect walked into the McDonald's and shot Zekajj, who was eating. About 30 people saw it happen.

Sheriff's officials called it a targeted attack, though the exact motive remains unknown.

Authorities are going over surveillance video as the search continues for the gunman. 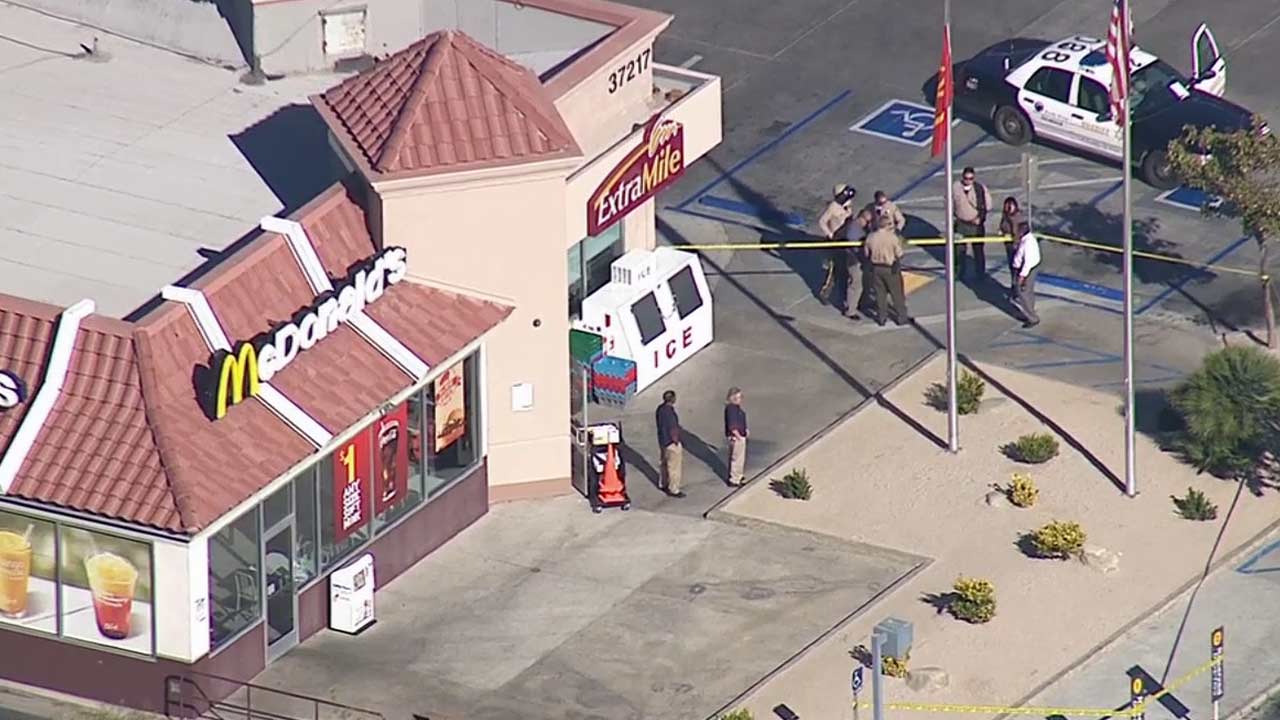 Amazon has "resolved the issue" after shoppers see error message