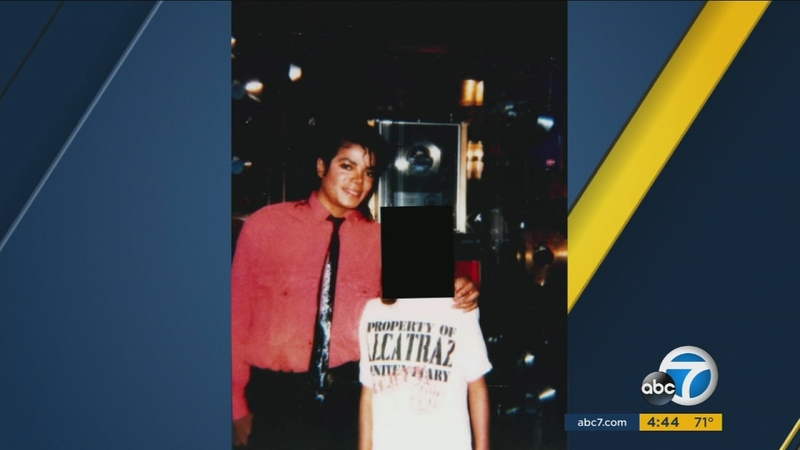 LOS ANGELES (KABC) -- Seven years after the death of Michael Jackson, a woman is claiming the King of Pop molested her as a child three decades ago.

The attorneys representing the alleged victim said the case was similar to previous child sex abuse lawsuits against Jackson and his production companies, but that it was also much different.

They stated this was the first female victim to come forward and also said there was proof she was paid to keep quite.

The woman's attorney said the alleged victim was a 12-year-old girl when she met Jackson in 1986 and was described as a tomboy.

"She kind of looked like a boy so we don't know if he initially thought she was a boy or not," attorney Vince Finaldi with Manly, Stewart & Finaldi explained.

Finaldi stated his client, now in her early 40s, was producing evidence from the "grooming stage" of the alleged abuse, including letters she claimed were written by Jackson.

"You're making me love you even more, the more I talk to you... I'm crazy about you," one of the letters allegedly read.

The alleged victim also claimed she had proof that Jackson and his production companies paid her in excess of $900,000 as compensation.

"That's when we knew that she was actually telling the truth, that she had something real and concrete that was incontrovertible, because not only were the payments made by Michael Jackson himself, they were made by his business managers and they were made by his companies and they came right from his bank accounts and we've got it right there in black and white," Finaldi said.

The question lingered about why the alleged victim waited so long to file the lawsuit. The lawsuit claimed Jackson had made threats before, during and after the alleged abuse.

"She would be physically harmed if she ever told anyone, and that she would get in trouble with law enforcement and go to jail," the lawsuit alleged.

Finaldi said his client needed therapy as she suffered from psychological, mental and emotional distress.

There wasn't a dollar amount specified that the accuser was seeking, as Finaldi said his client was demanding a jury trial to decide the value of her "life sentence."

"They never forget it, it never goes away and it's always problematic for them," Finaldi said.

According to Finaldi, the statute of limitations "were paused" under California law because of the alleged payments and threats.