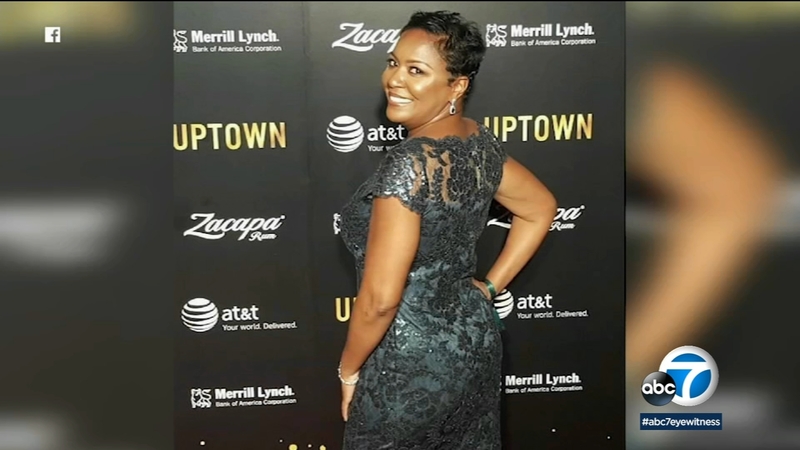 Suspect pleads not guilty in killing of Reseda bank executive

LOS ANGELES (KABC) -- The ex-boyfriend of a prominent banking executive found dead inside her Reseda home has pleaded not guilty to murder and burglary charges.

Along with the relationship Turner also worked with Avan.

A suspect has been arrested in connection with the killing of a woman who was found dead inside her Reseda home.

Her family was also in court.

Avan's son spoke out to seek justice for his mother.

"My mom Michelle Avan didn't even have the opportunity to see her granddaughter turn two," said Trevon Avan. "We're asking the public, we're asking everyone at home to please help us in making sure that this case gets the attention it deserves. And that we get justice for our mom, Michelle Avan."

Avan was a senior vice president with Bank of America who worked to recruit women and under-represented employees globally.

Turner is due back in court next Monday.