The suspect is a colleague who worked with the 48-year-old victim, Michelle Avan, at Bank of America.
KABC
By Carlos Granda 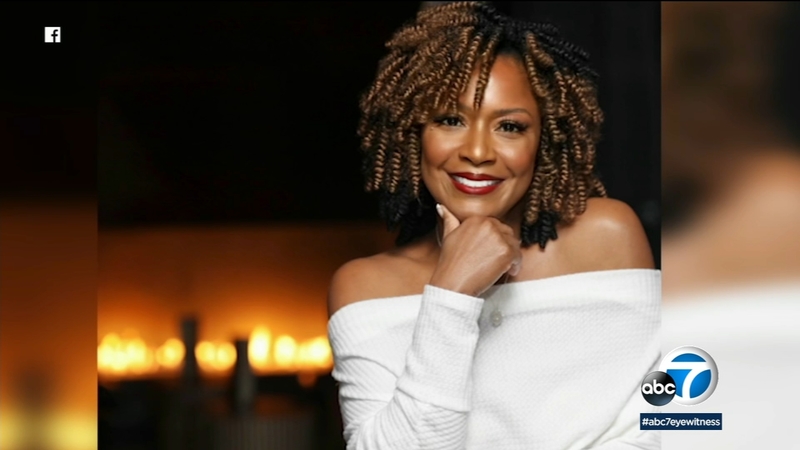 RESEDA, LOS ANGELES (KABC) -- A suspect has been arrested in connection with the killing of a woman who was found dead inside her Reseda home, authorities announced Friday.

Anthony Duwayne Turner, 52, was arrested on suspicion of murder near the 8800 block of Airline Avenue, according to the Los Angeles Police Department. He is being held on $2 million bail at the Van Nuys Jail.

The body of the victim, 48-year-old Michelle Avan, was discovered by a family member on Thursday morning, according to the Los Angeles Police Department.

Avan, who worked in the financial services industry, was found dead after her family had been unable to contact her and became concerned.

Turner is a colleague who worked with Avan at Bank of America. A motive has not been determined.

Officers responded to the 19300 block of Covello Street around 7 a.m. and found Avan unresponsive, investigators said. She was pronounced dead at the scene by paramedics.

The exact cause of her death is unknown, according to police, but homicide detectives responded to investigate and she "appeared to have suffered trauma to her face."

A 48-year-old woman was found murdered at her Reseda home, and police are seeking help from the public in tracking down a suspect.

"Michelle was such a bright light in the community. I consider her to be a friend a colleague," said Bakewell Jr., Executive Editor at the Los Angeles Sentinel.

Bakewell Jr. says it was a shock to find out Turner was the suspect in her murder.

"The community is devastated by the loss of Michelle, but my heart goes out to her children, to her family," he said.

For more than 25 years, Avan's career grew steadily and she was described as a trailblazer.

In 2019, she was selected as one of L.A.'s Influential Black Women Leaders by the Los Angeles Sentinel. In June, she accepted a position with Bank of America to attract, hire, retain and develop female and underrepresented talent across the company.

Neighbors were in shock over the killing. Some said they had known Avan for a decade.

"I leave early morning and she usually says hi to me and I wave back. Simple, but it's a nice gesture," neighbor Russell Gutierrez said.