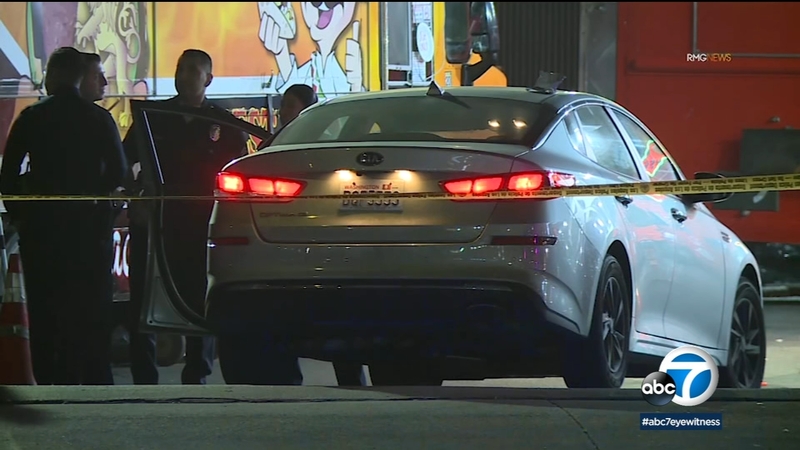 MID-CITY, LOS ANGELES (KABC) -- An 18-year-old died in the hospital after he was shot in a car-to-car shooting in Mid-City early Saturday morning.

The victim was found in the passenger seat of a car after gunfire broke out around 1 a.m. near the intersection of La Brea Avenue and Venice Boulevard, according to the Los Angele Police Department.

Police say the car was stopped when another vehicle drove up and opened fire. The victim was transported to a hospital in critical condition but succumbed to his injuries.