These are the 27 states raising the minimum wage in 2023

The federal minimum wage remains unchanged at $7.25 and applies in 20 states.

Workers earning minimum wage in more than two dozen states can expect a raise in 2023.

NEW YORK -- Workers earning minimum wage in more than two dozen states can expect a raise in 2023. According to the Economic Policy Institute, the following states and Washington, D.C. are set to raise their minimum wage at various points through the new year:

*The minimum wage is indexed for inflation in the starred states and D.C., meaning it is automatically adjusted each year for increases in prices.

Workers in certain professions and ages and companies of certain sizes are exempted from minimum wage guidelines in some states. Cities and other municipalities may have set higher minimum wages than their state has.

Alabama, Louisiana, Mississippi, South Carolina and Tennessee have no minimum-wage laws. Georgia and Wyoming both set $5.15 as the state minimum wage, meaning the federal minimum wage of $7.25 applies in most cases.

Click here for more information from the United States Department of Labor about the current minimum wage in states across the nation. 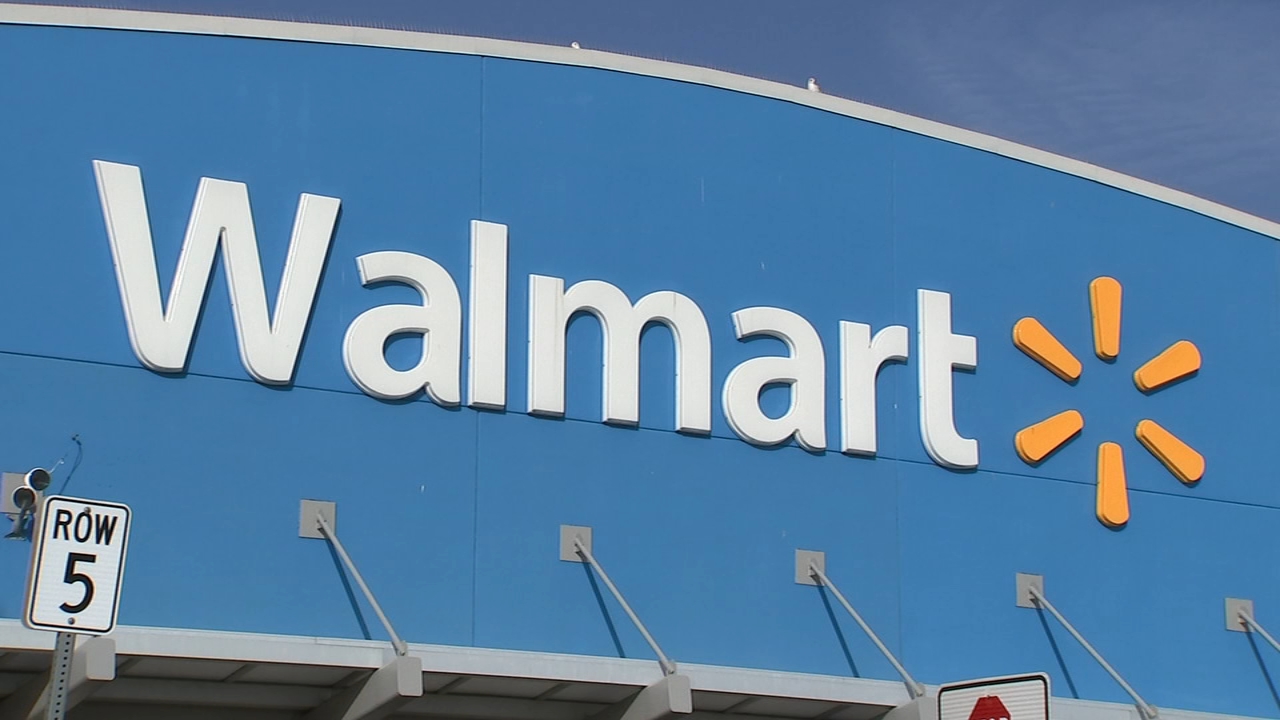 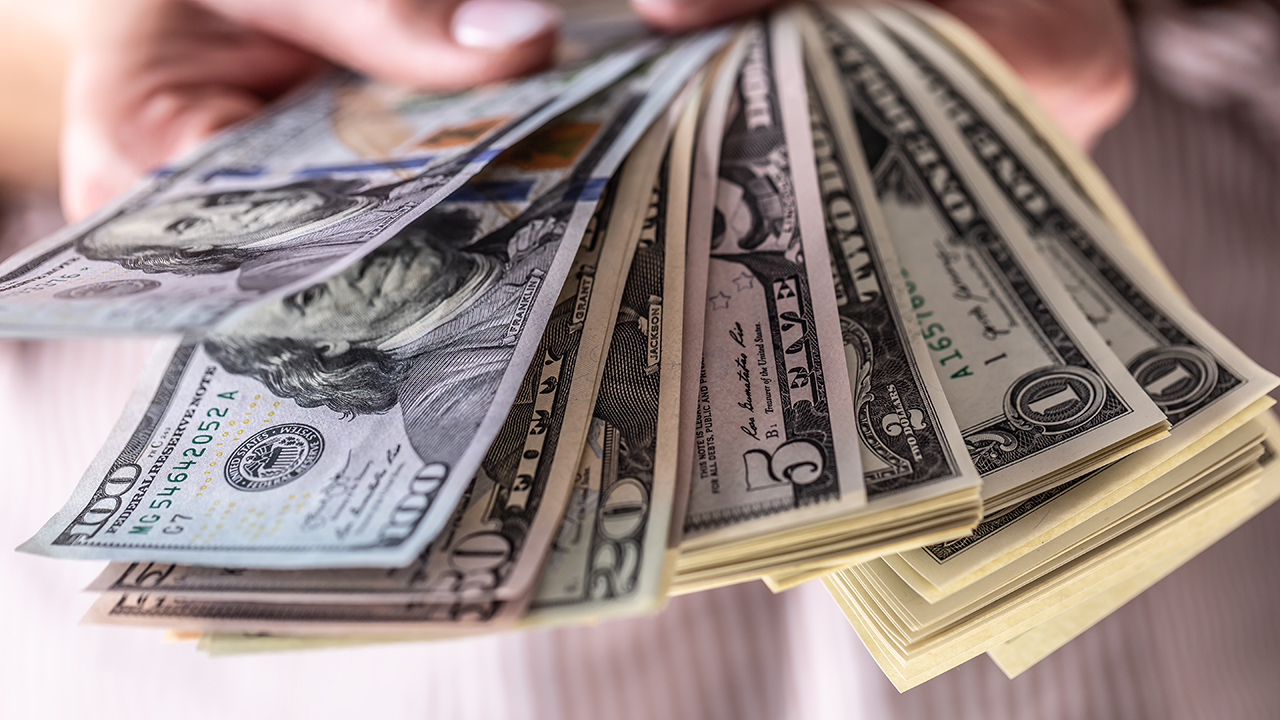 Here's the difference between a 'minimum wage' and 'living wage'

LIVE | US considering plan to down Chinese balloon over Atlantic