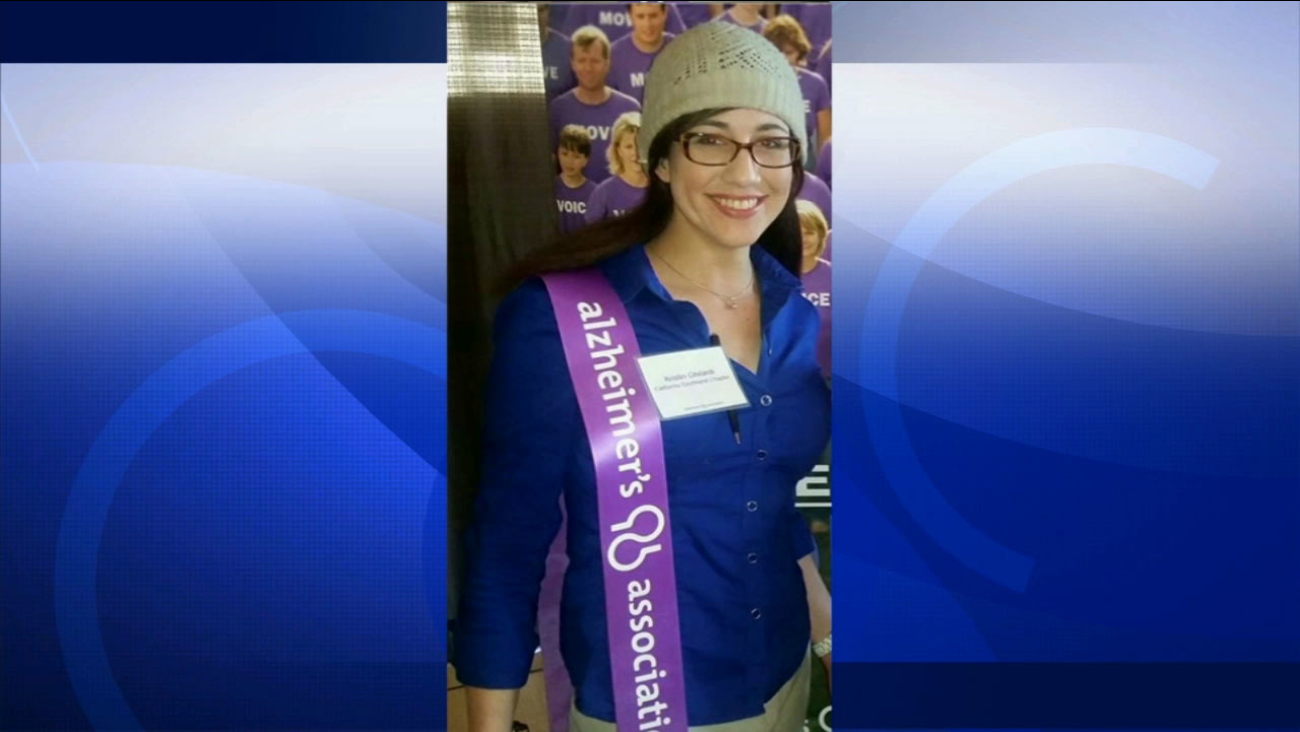 Kristen Whitney Ghilardi, 29, is shown in an undated photo. (KABC)

LOS ANGELES (KABC) -- A 29-year-old woman who was last seen in Canyon Country on Aug. 26 was found Tuesday.

Los Angeles County Sheriff's Department Missing Persons Detail Unit detectives confirmed the identity of Kristen Whitney Ghilardi after several sightings of her were reported at businesses in Ventura and Northridge.

Her parents reported her missing after she failed to pick up her son from school. She was last seen leaving a friend's home in Canyon Country.

Family and friends worried that something may have happened to her when she told her friend she was visiting a man in Simi Valley that day.

Authorities said she did not appear to be in distress and was doing well when she was found. Detectives determined that Ghilardi left the Santa Clarita area voluntarily, but it is unknown why she did not contact her family or friends about her location or well-being.