A suspected rioter in Baltimore got the smackdown of his life Monday by his mom on television. (WMAR)

BALTIMORE, Md. -- A suspected rioter in Baltimore got the smackdown of his life Monday by his mom on television.

The mother saw her son on television throwing rocks at police, reports ABC Baltimore affiliate WMAR. That's when she'd had enough, dishing up a dose of discipline.

The pair was identified as Toya Graham, a single mother of six, and her 16-year-old son, according to the Associated Press.

In the video, she chases the adolescent around, slapping him and giving him a profanity-laced lecture that rioting is not OK.

It wasn't just the police praising this parenting style.

What do you think of this mom's actions? Let us know in the comments. 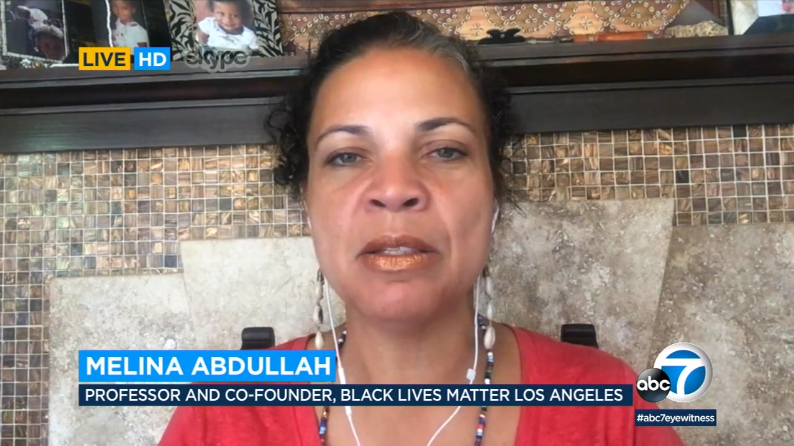 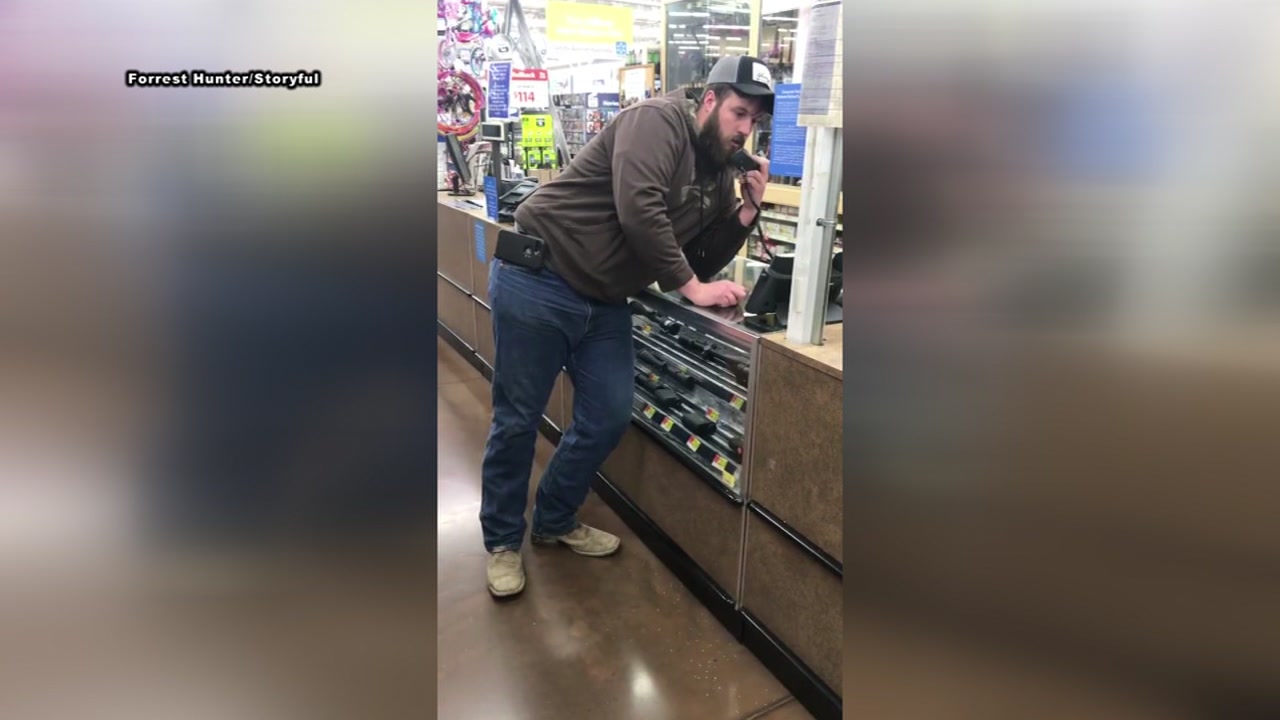 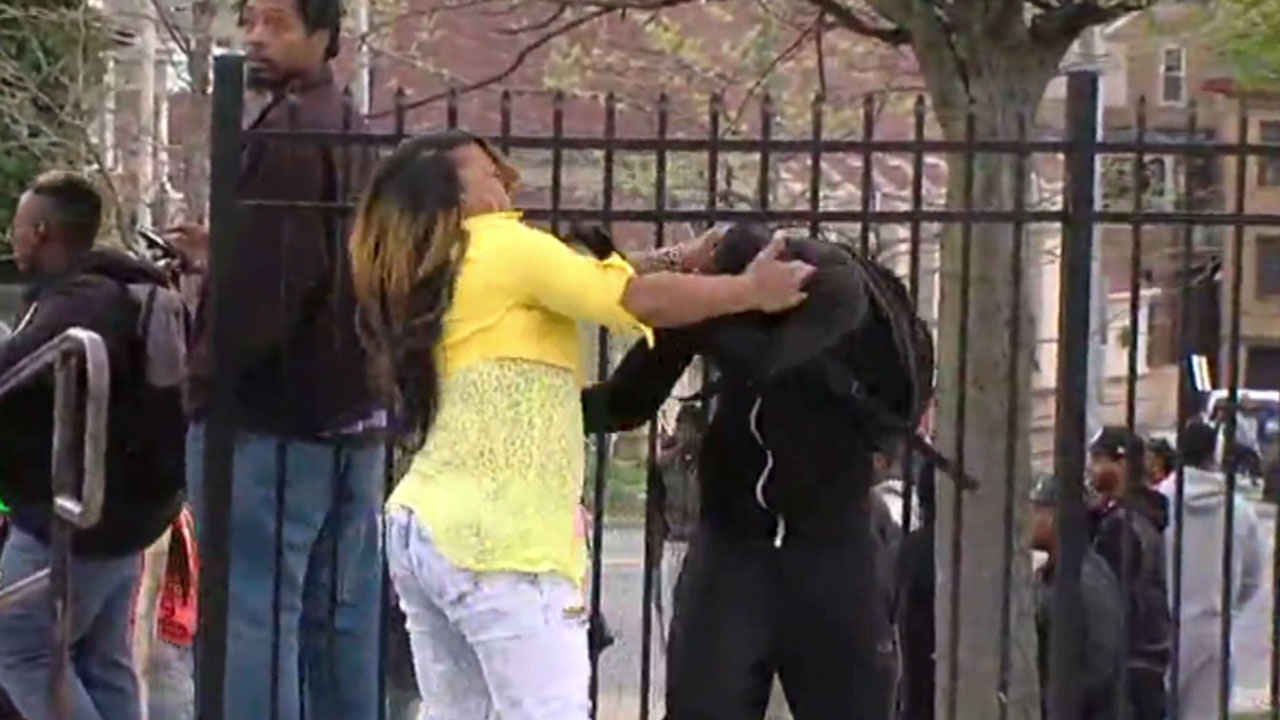