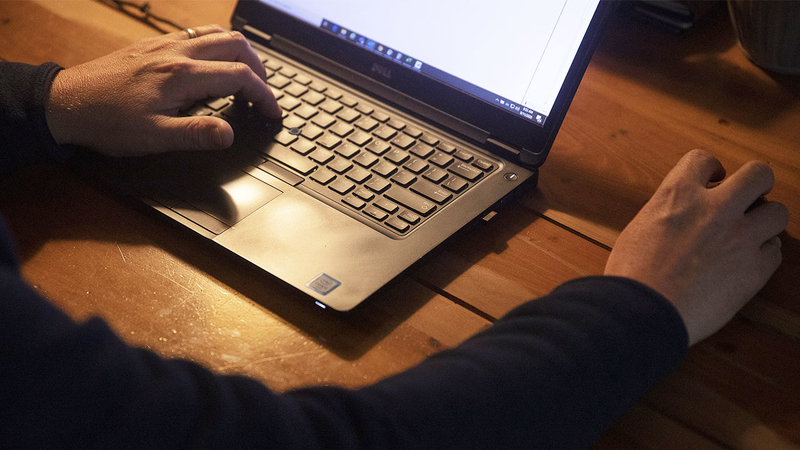 The Federal Communications Commission on Thursday approved final rules for a new broadband subsidy program that could help struggling families pay for internet service during the pandemic.

The congressionally created program is aimed at closing the digital divide, which has become painfully apparent over the past year as millions of Americans have been forced to work and learn remotely. Some have also raised concerns that the digital divide could affect access to the vaccine as signups typically happen online.

For years, industry critics have pointed to inaccurate broadband maps, lack of corporate investment and an insufficient focus on rural areas as key hurdles preventing millions of Americans from getting online. The FCC officially believes as many as 21 million Americans lack high-speed internet, but skeptics, including some within the FCC, have said the real number is likely much higher.

Last year, Congress passed a coronavirus relief package that contained provisions for the FCC's new program. And the FCC has established a fresh task force this year to improve the data it collects on broadband availability, which could ultimately help the agency better target its efforts to close the gap.

A nonprofit is setting the goal of providing internet to 1,000 South L.A. families for 1,000 days to help bridge the digital divide during coronavirus pandemic.

Signups for the pandemic internet benefits could begin within the next 60 days, said Jessica Rosenworcel, the FCC's acting chairwoman, after the agency establishes the systems needed to work with internet providers.

"This is a program that will help those at risk of digital disconnection," Rosenworcel said in a statement. "It will help those sitting in cars in parking lots just to catch a Wi-Fi signal to go online for work. It will help those lingering outside the library with a laptop just to get a wireless signal for remote learning. It will help those who worry about choosing between paying a broadband bill and paying rent or buying groceries."

Households eligible for the program include those who use food stamps, are on Medicaid, or who have received a Pell grant. Also eligible are those who've lost their jobs during the pandemic.