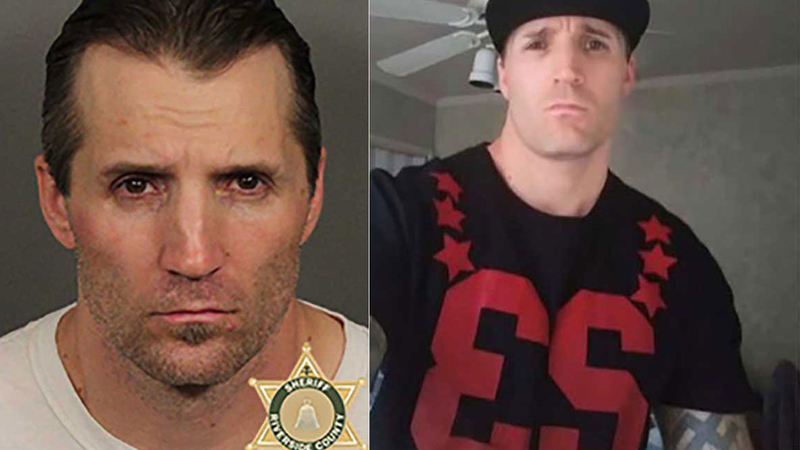 SAN BERNARDINO, Calif. (KABC) -- Deputies shot and killed a suspect in San Bernardino Thursday while investigating the shooting death of a bail agent in Moreno Valley.

Police identified the suspect in the deputy-involved shooting as Chad James Green, who was actively being sought for the murder.

The shooting happened around 11 a.m. when Riverside deputies confronted the suspect outside the Days Inn hotel, according to the San Bernardino Police Department. Deputies opened fire when the suspect failed to surrender and ran away.

Green, 41, was wanted in the killing of fugitive recovery agent James Black Tuesday night at the Xola Hotel in Moreno Valley. Officials said 42-year-old Black was trying to capture Green, who has an extensive criminal record and was wanted most recently for a felony burglary case.

Authorities had launched a search for the suspect who had been described as armed and dangerous. 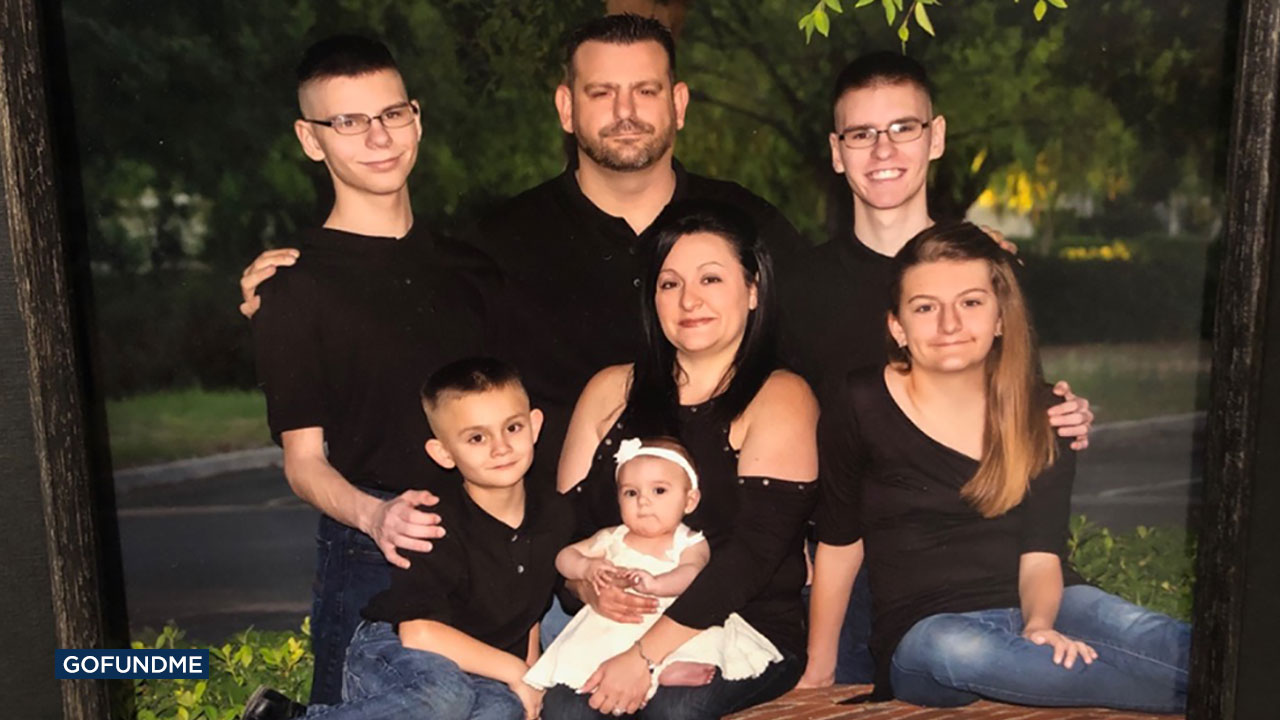 Fugitive recovery agent James Black, a married father of five, was killed when he confronted a wanted suspect at a Moreno Valley hotel on Tuesday, Dec. 3, 2019.

Black was a married father of five and a decorated Marine who served in Iraq.

"My husband was a good man," said his widow, Michelle Black. "He was a great man, he was a great father. He was an amazing investigator."

Michelle Black expressed thanks to law enforcement for bringing closure to the family.