Andrew Flanigan, 45, of Arleta, was arrested in connection to a chain-reaction crash triggered by apparent road rage on the 14 Freeway in Santa Clarita last June.

SANTA CLARITA, Calif. (KABC) -- Officials say they have arrested a motorcyclist who allegedly set off a chain-reaction crash in an apparent road-rage incident on the 14 Freeway in Santa Clarita last June.

The driver of the pickup truck suffered moderate injuries in the wreck, CHP said. 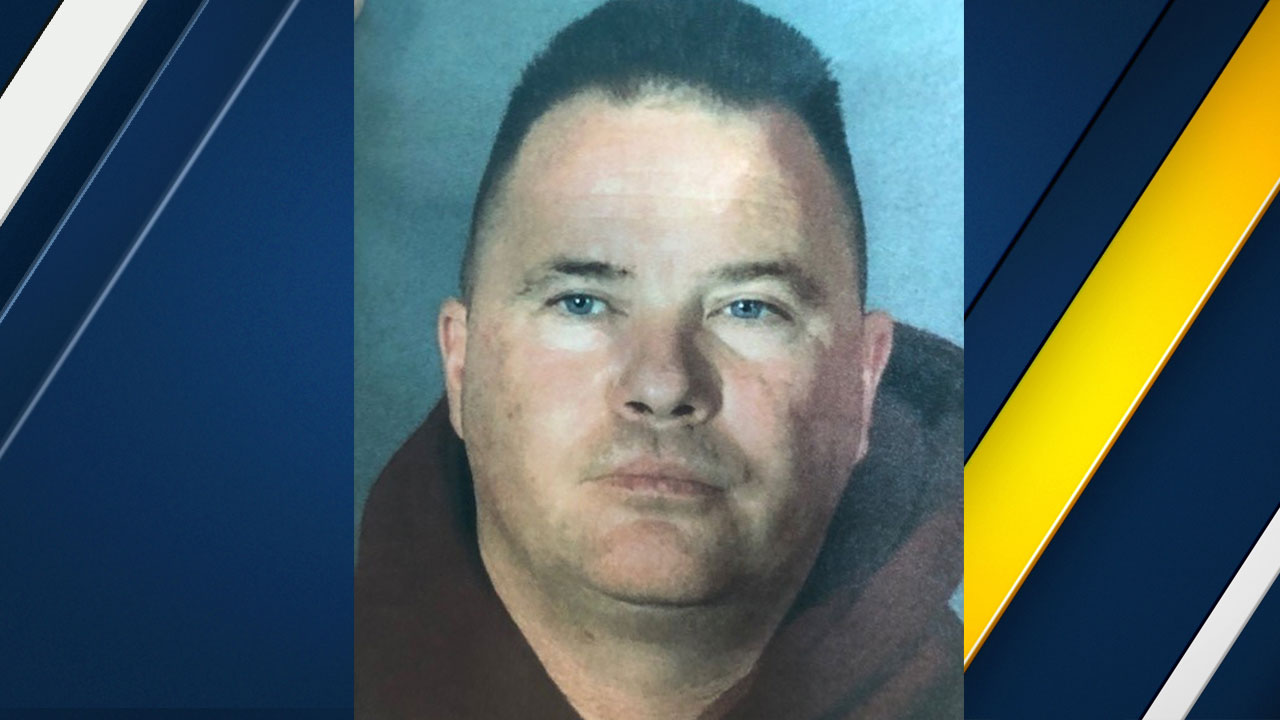