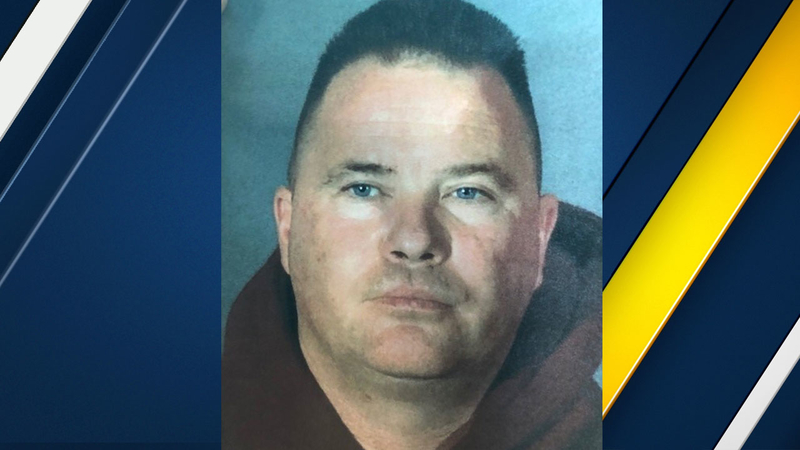 SANTA CLARITA, Calif. (KABC) -- A video of a motorcycle rider kicking his leg at a car along the 14 Freeway in Santa Clarita in an apparent case of road rage, triggering a chain-reaction crash, went viral on social media.

The crash was reported shortly before 6 a.m. Wednesday near Newhall Avenue and prompted a 30-minute closure in the area, CHP officials said.

In the video, a motorcyclist appears to kick a car, and then that car swerves. The driver hits into the center divider, spins back into traffic and hits an SUV, causing it to flip over before it comes to a stop.

"The third party, who was not even involved, got tied up and brought into the altercation that the motorcyclist and the silver sedan had," said CHP Officer Josh Greengard.

Video captured a wild chain-reaction crash after a man kicked a car on the 14 Freeway in Santa Clarita.

The motorcyclist kept on driving as nearby traffic stops to administer aid.

"He did leave the scene of the collision, and that is technically a hit and run, but we're trying to get his side of the story," Greengard said.

The CHP has been flooded with calls from witnesses and already interviewed the drivers who stopped at the scene. But the question now is, what happened before the video started rolling? And why did the driver of the silver car swerve toward the biker after the kick?

The driver of the truck suffered moderate injuries, according to the California Highway Patrol. He was treated and released from an area hospital.