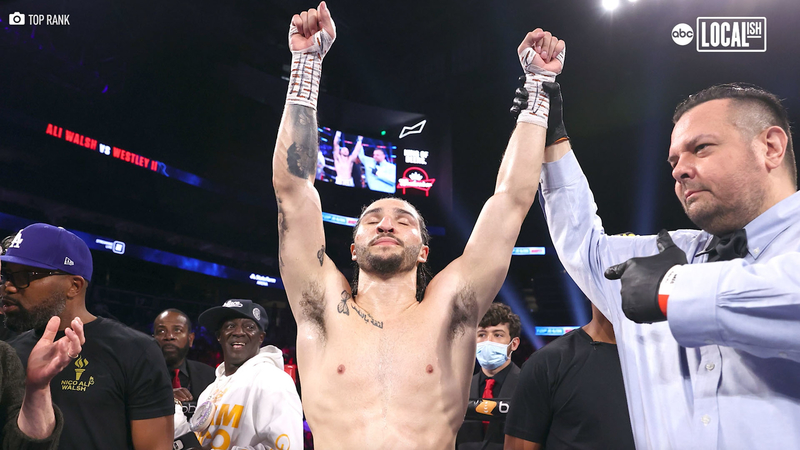 NEW YORK -- As the grandson of one of the greatest boxers of all time, Nico Ali Walsh has some big gloves to fill.

"My grandfather's legacy means absolutely everything to me," says Nico, who is preparing to step into the ring at Madison Square Garden for the first time. "If I could be any similar to him, in terms of his boxing ability, that would be really nice too."

Nico, who is an up-and-coming middleweight boxer hopes to honor his grandfather as he fights live on ESPN this Saturday, December 11th.