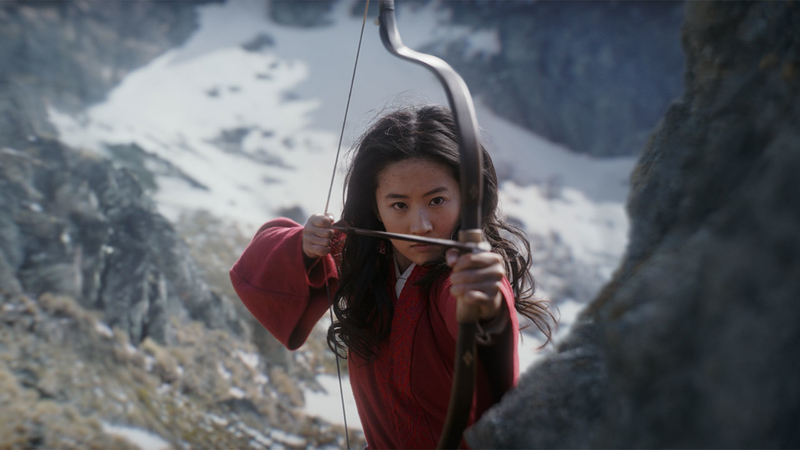 Disney released the first trailer for the upcoming re-imagining of the studio's 1998 animated classic during the Women's World Cup final game on Sunday. The trailer shows Mulan and her family discussing the matchmaker's match for Mulan, which her father says is "what is best for our family." It goes on to show scenes of Mulan training for war.

"It is my duty to fight," Mulan can be heard saying.

Disney's live-action version, directed by Niki Caro, will star Liu Yifei as Mulan. The 30-year-old actress, who is also known as Crystal Liu, is well known in China as a model, actress and singer, but less so stateside. She has appeared in films like "The Forbidden Kingdom" with Jackie Chan and "Outcast" with Nicolas Cage.

Disney says the story will be inspired by the animated film from 1998 and The Ballad of Mulan. Bill Kong, who has produced films like "House of Flying Daggers" and "Crouching Tiger, Hidden Dragon" is executive producing the film.

"Mulan" is set to hit theaters in the United States on March 27, 2020. It's the latest live-action remake on Disney's slate; the studio has also produced live-action versions of "Dumbo" and "Aladdin," with remakes of "The Lion King" and "The Little Mermaid" in the works.