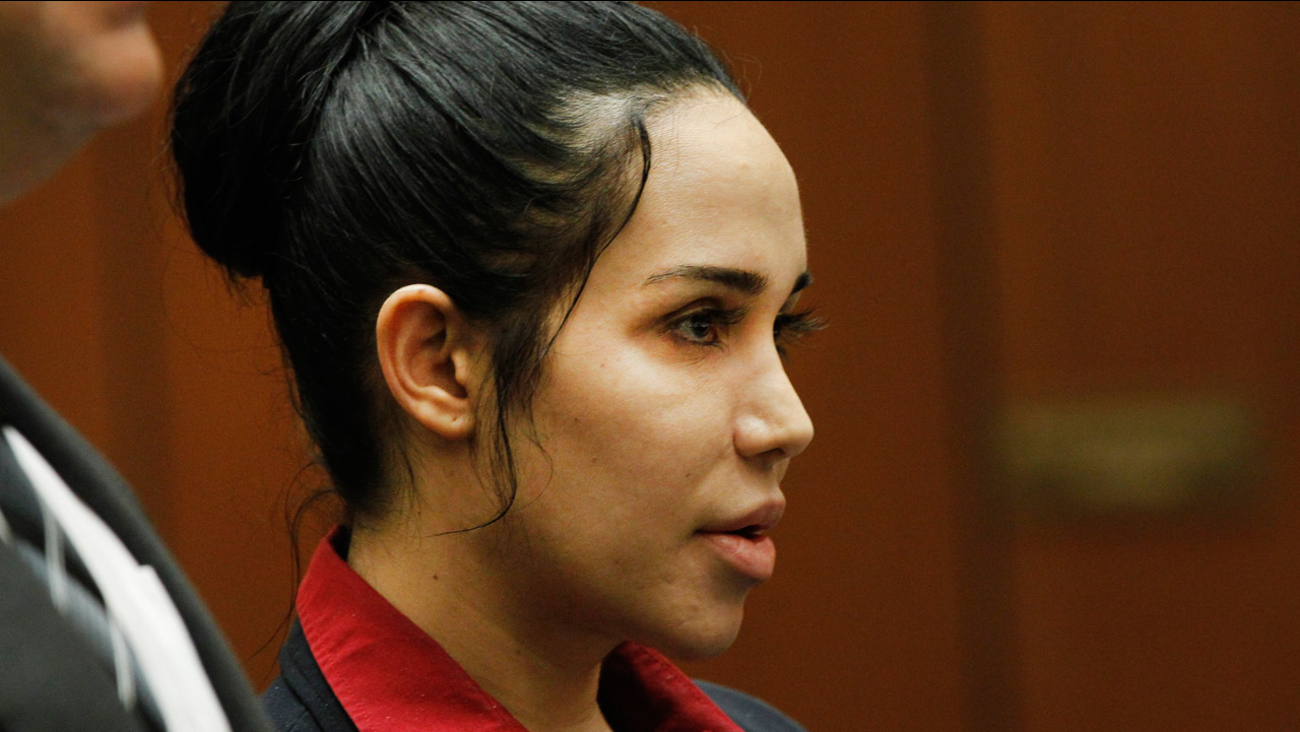 The 39-year-old mother of 14 filed for public assistance in Lancaster in January 2013, but she failed to mention that she was receiving checks for personal appearances and residuals from videos.

A judge accepted the plea deal after Suleman proved that she repaid more than $26,000 to the state and the county. Suleman paid $9,805 to the California Department of Health Care Services and $16,481 to the L.A. County Department of Public Social Services. Her attorney, Arthur J. LaCilento, said she received financial help from friends.

Suleman was sentenced to two years of summary probation and ordered to perform 200 hours of community service. She was originally charged with four felony counts and could have faced more than six years in jail.

"We could have litigated, there were a lot of issues we could have raised," LaCilento said of the possibility of taking the case to trial. "But she wanted to resolve this case quickly and not go through a public ordeal."

She is no longer receiving aid in L.A. County because she moved to Orange County in April 2013.