The Mercedes SL has been an icon for Mercedes-Benz from the get-go. The new SL model is still powered by gasoline and has a lot more power standard.

LOS ANGELES (KABC) -- The Mercedes SL has been an icon for Mercedes-Benz from the get-go. It was born for the racetrack in the 1950s and then later became a status symbol that represented wealth and power. If you saw someone either real or fictional behind the wheel of an SL, they had it going on.

The new seventh-generation of the Mercedes SL has a lot of new changes. The new SL model is still powered by gasoline and has a lot more power standard.

This latest iteration falls under the umbrella of Mercedes-AMG. The performance treatment is no longer optional for the legendary roadster. With output of the twin-turbo V8 ranging from 469 to 577 horsepower, the SL is better suited for the high-horsepower exotic car world. The sticker price for this vehicle is high.

Aside from increased price and performance, there are a lot of changes to this roadster. Starting with what makes it a roadster, a new folding soft top replaces the previous folding hard top. The multi-layer fabric roof saves weight and increased luggage capacity over the metal roof mechanism in use for the previous two SL generations. The first five had folding soft tops plus hard tops that had to be lifted into place.

There's also different kinds of technology, which is expected in a car like this. There's also some chassis technology with four-wheel steering. The rear wheels turn opposite to the fronts at speeds under 62 mph, making for a very small turning circle in relation to the car's wheelbase. Which is helpful for maneuvering around corners, and in tight parking lots. At higher speeds, the rear wheels steer the same direction as the fronts, for more stable cornering. This all happens automatically as the steering wheel is turned.

Another significant change for this 2022 SL model is that it's now a four-seater with very small rear seats. All previous generations of the car had been designed as two-seaters. Hardly anyone's going to want to ride in the back, as the seats are small, even for kids. It's better suited to small cargo, but now the new model being a four-seater it does let the car compete with 4-seat convertible models from BMW, Lexus and Porsche.

There's a lot of history riding on this car, and it arrives in a changing automotive world where electric power and SUVs are the stars.

The SL is such a storied part of this brand and it's very likely Mercedes-Benz will always make sure they have an SL model for those who want to ride in style. 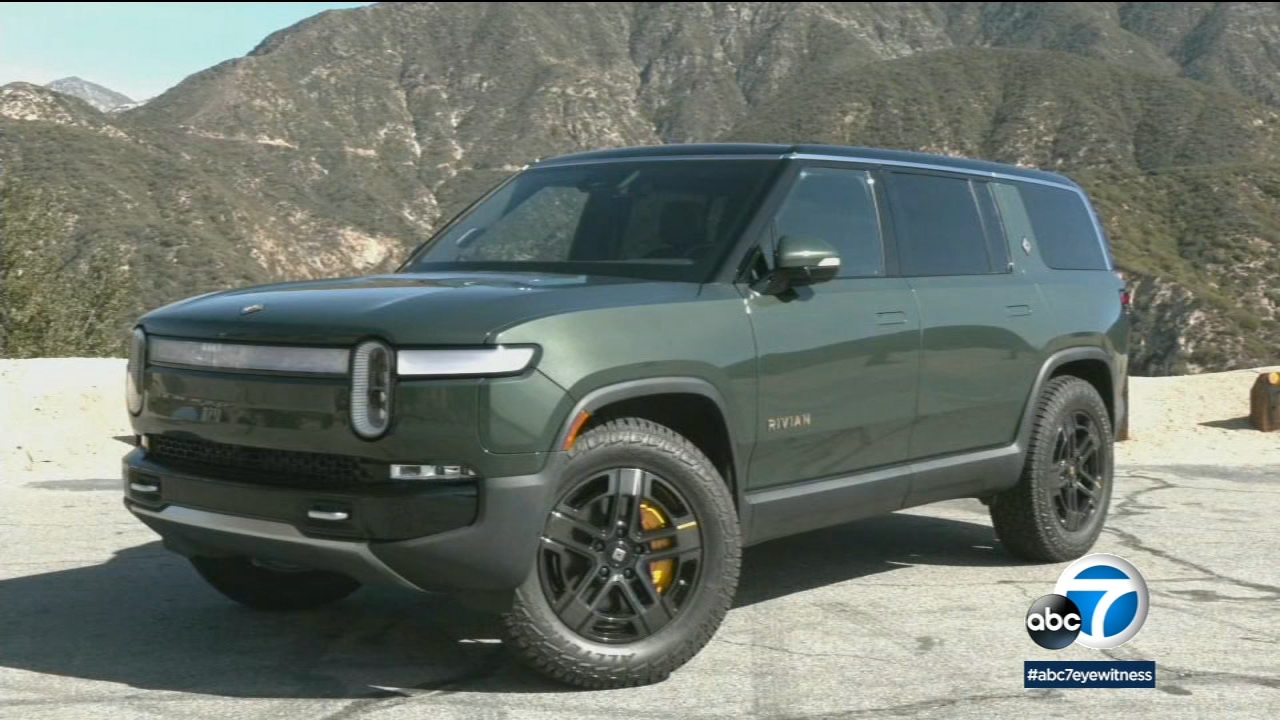 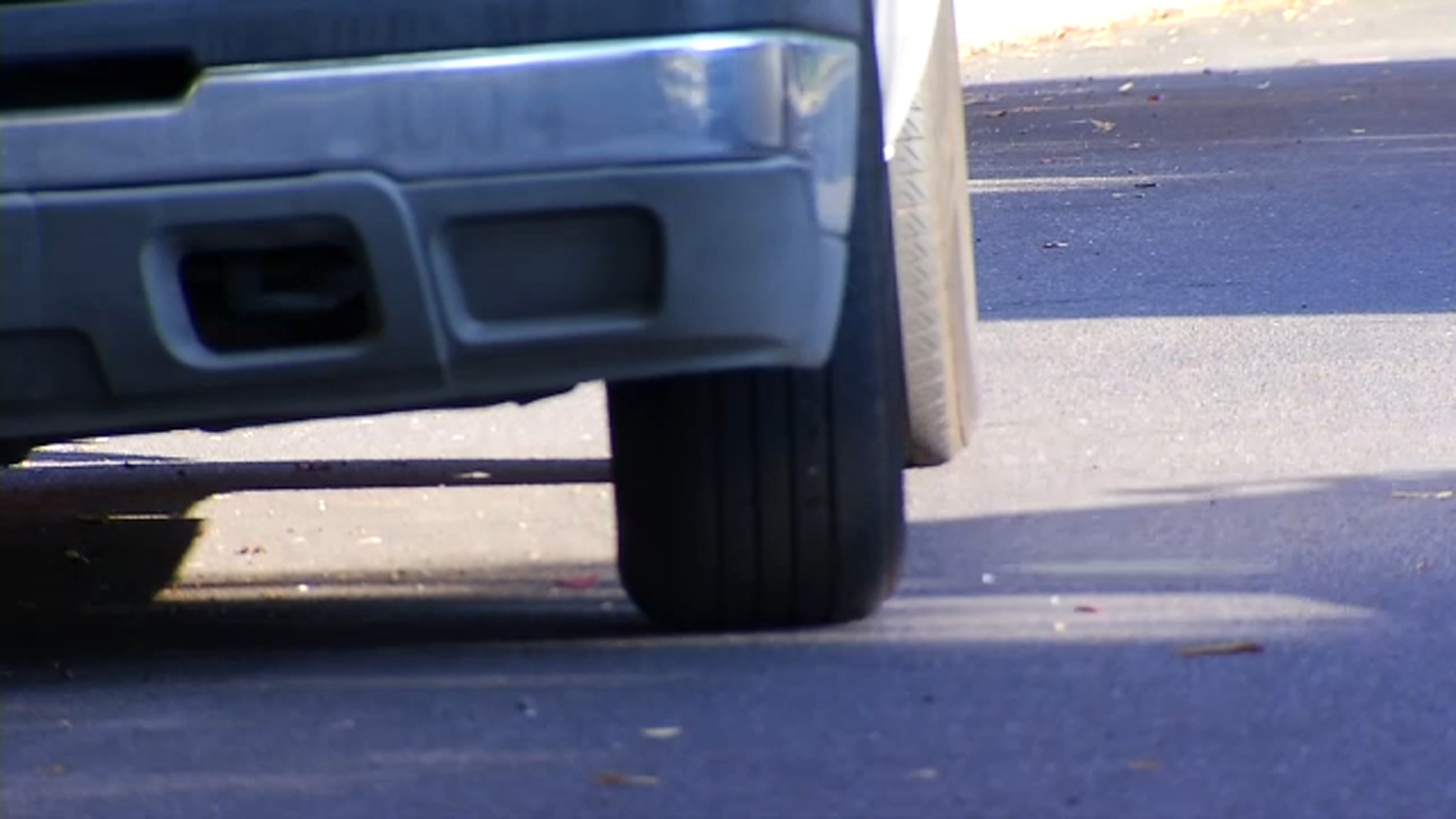 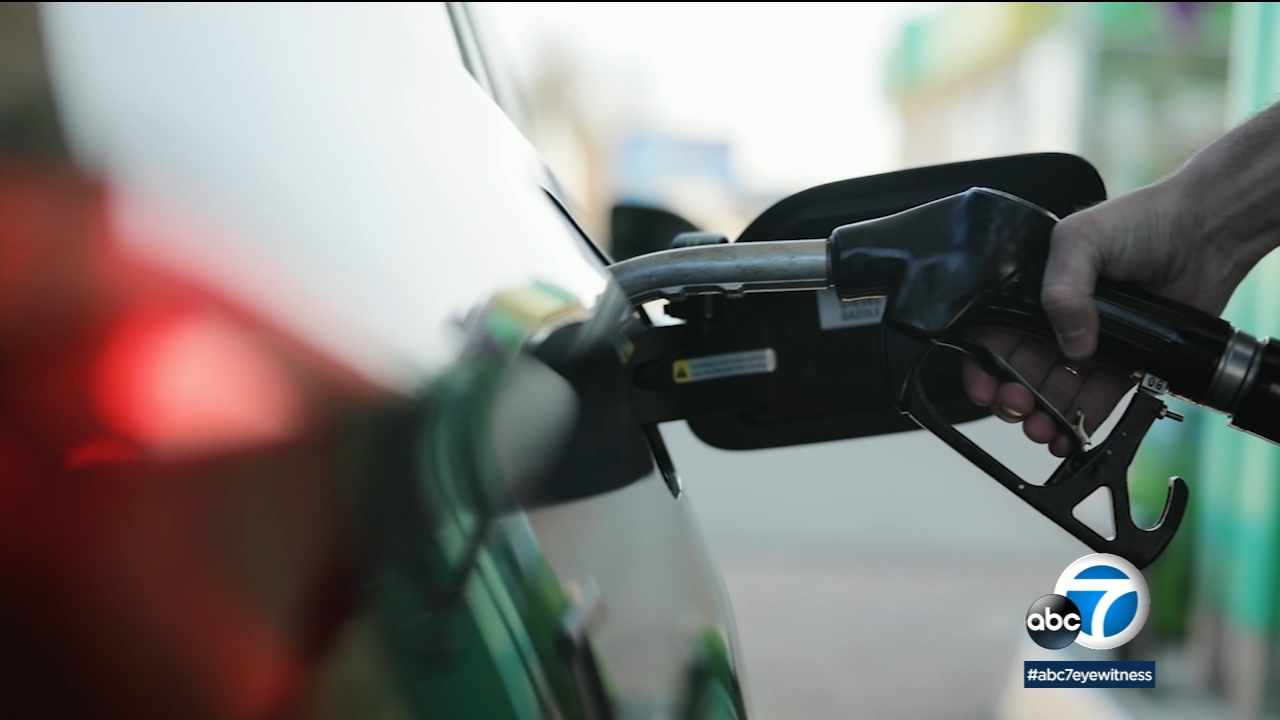 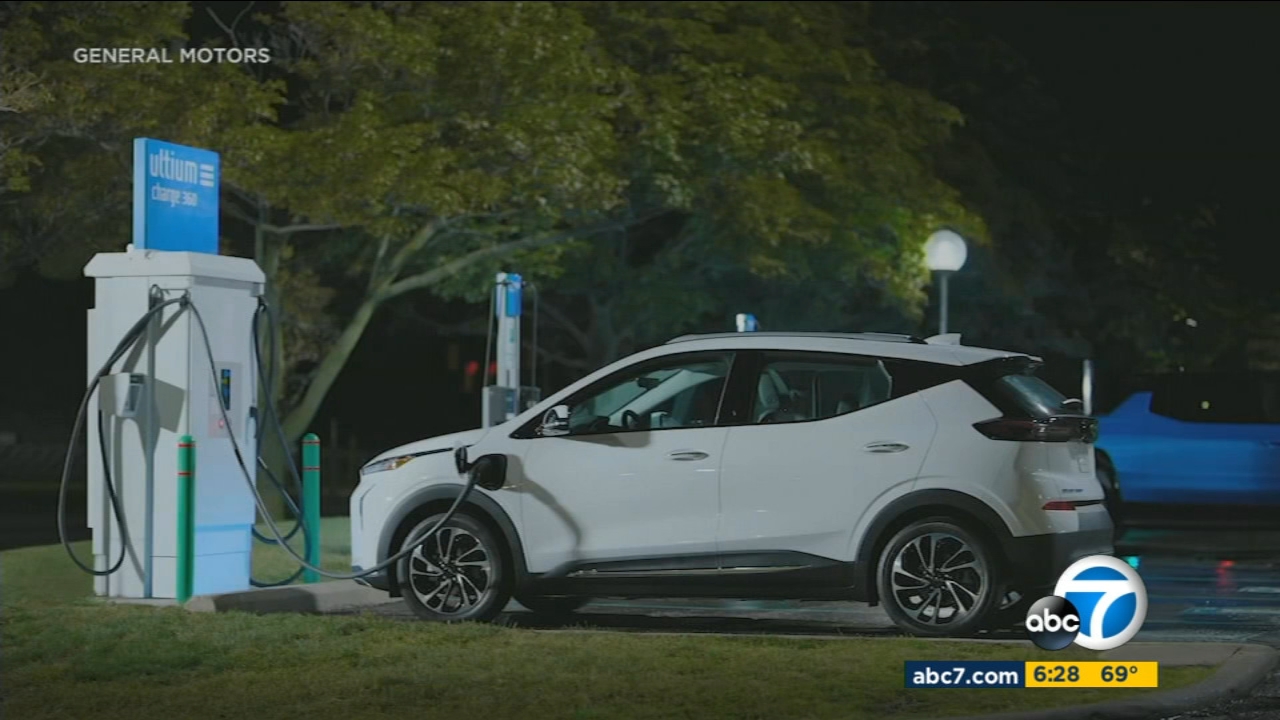 Making the switch to an EV? How you can save at charging stations