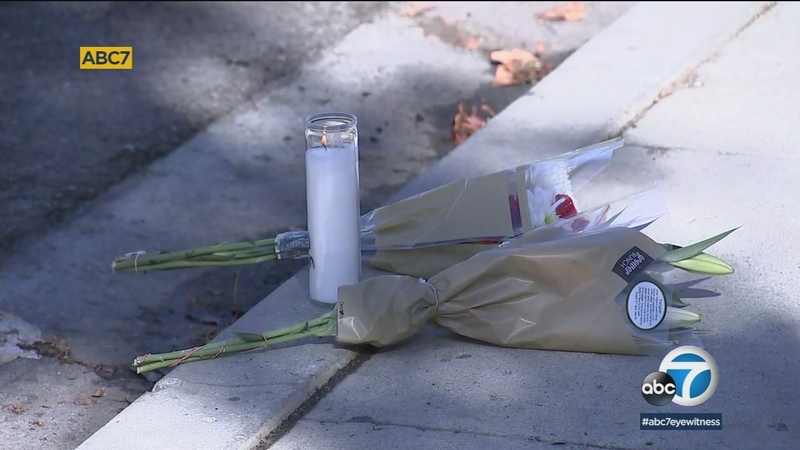 NEWBURY PARK, Calif. (KABC) -- A search is on for a killer after a 19-year-old man was fatally shot near a Newbury Park condominium complex.

Ventura County sheriff's officials received a call about shots fired and a person down near the 500 block of Avenida Del Platino around 11:15 p.m. Thursday.

The victim was found with multiple gunshot wounds in the middle of the street.

He was pronounced dead at the scene. He was described as a Thousand Oaks resident.

"That's horrible. That is sick. It's unbelievable. People have got to be careful," said resident Mike Clarke.

Detectives did not have a description of the suspect, but in the crowded community of condominiums, they're hoping they can find someone who saw something.

Authorities said there's been some gang activity in the neighborhood.

Chris Zyhailo, a resident in the neighborhood, said he's seen gang tags pop up on mailboxes in recent months. "Besides that, it's been relatively quiet," he said.

The investigation was ongoing. If you have any information about this case, you're urged to contact Detective Sgt. Steve Jenkins at (805) 384-4727.