Councilman Scott Peotter stated in the bi-monthly email that the decision "overturns 5,000 years of Judeo-Christian tradition, by redefining and allowing gay marriage."

He also questions the gay community's use of the rainbow.

"I do find it interesting that the homosexual movement adopted the rainbow as their symbol, as it was God's symbol that he wouldn't destroy the world by flood again... Maybe they are 'wishful thinking,'" Peotter said.

Kevin O'Grady, executive director of the LGBT Center Orange County, says the message is homophobic and has asked the community to call the city to express their outrage with Peotter and to attend Tuesday's city council meeting.

Peotter stands by his statements.

"It's kind of ironic that somebody who's out there supposedly trying to fight hate and in fact is actually spewing hate, and that I don't have the same right that they have with free speech," Peotter said.

Despite his use of the city seal, Peotter says the letter only represents his personal views.

The city of Newport Beach sent Eyewitness News the following statement: "The communication sent by the council member was intended to reflect his personal thoughts related to the decision by the Supreme Court and not intended to reflect the position of the city of Newport Beach. The city welcomes and values its citizens, visitors and employees, irrespective of sexual orientation or marital status, and embraces Newport Beach's place in a diverse and vibrant Southern California."

Peotter says he plans to remove the city seal from his personal newsletters in the future. 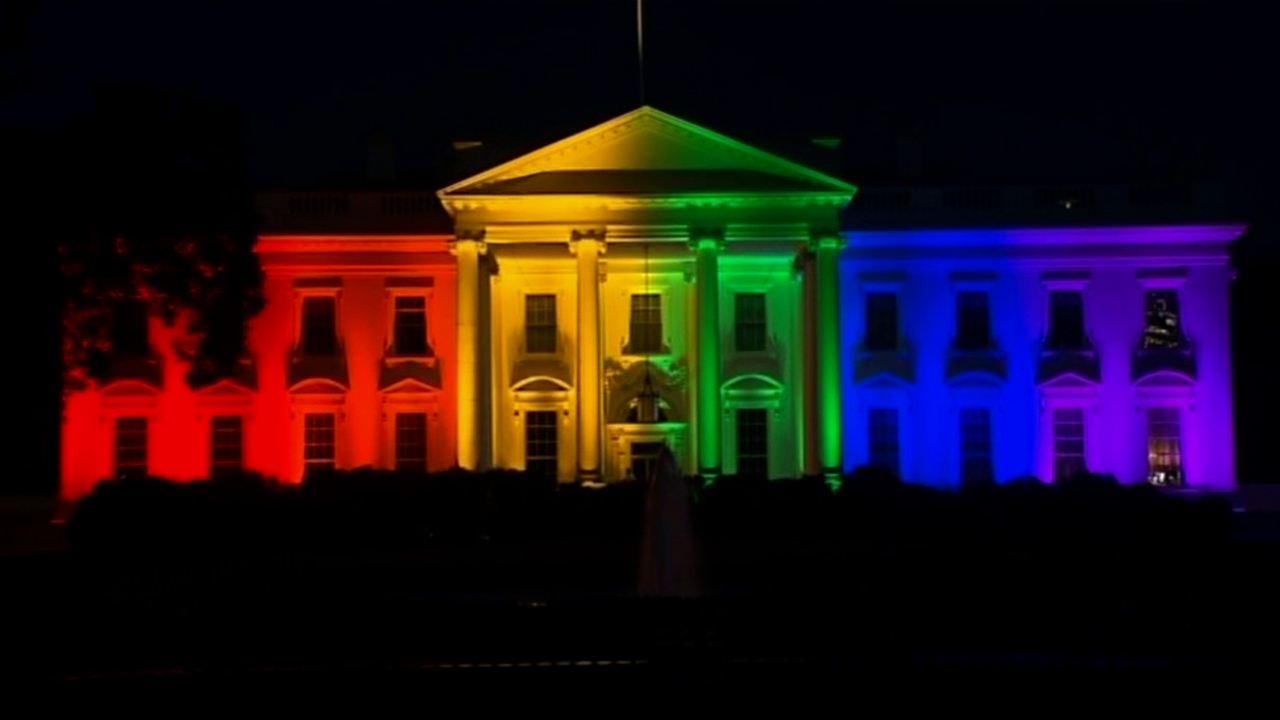 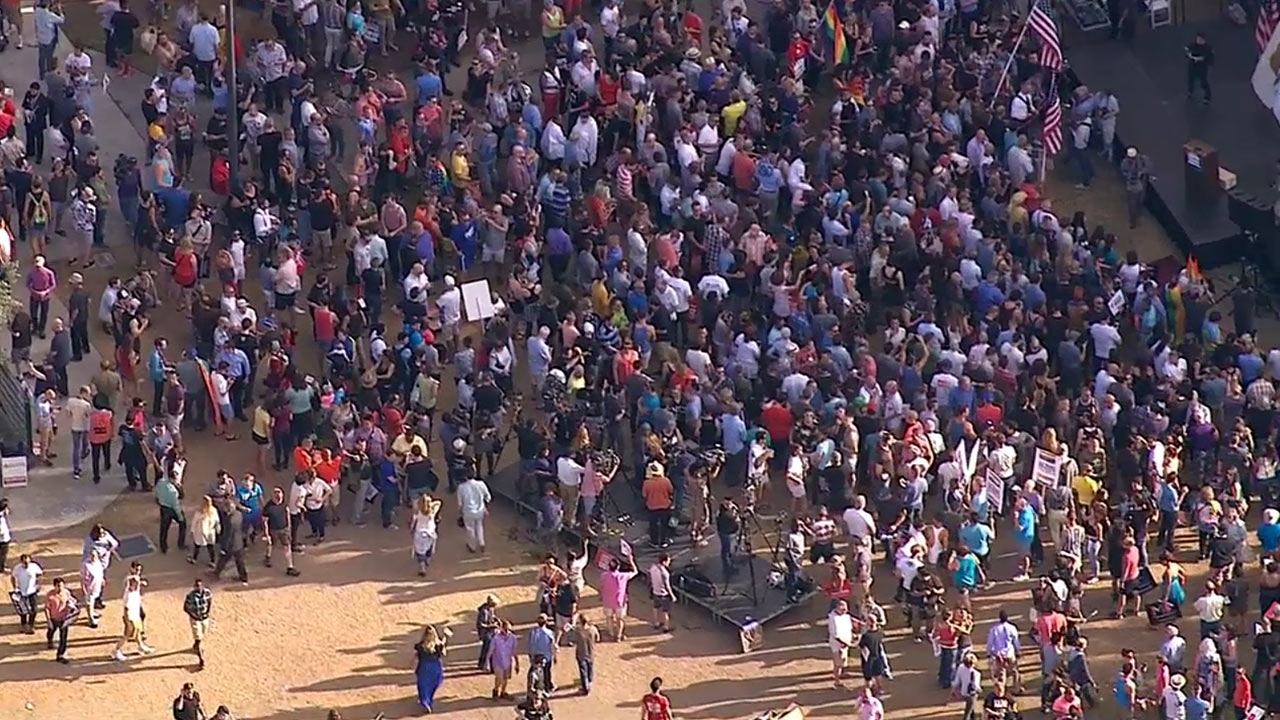 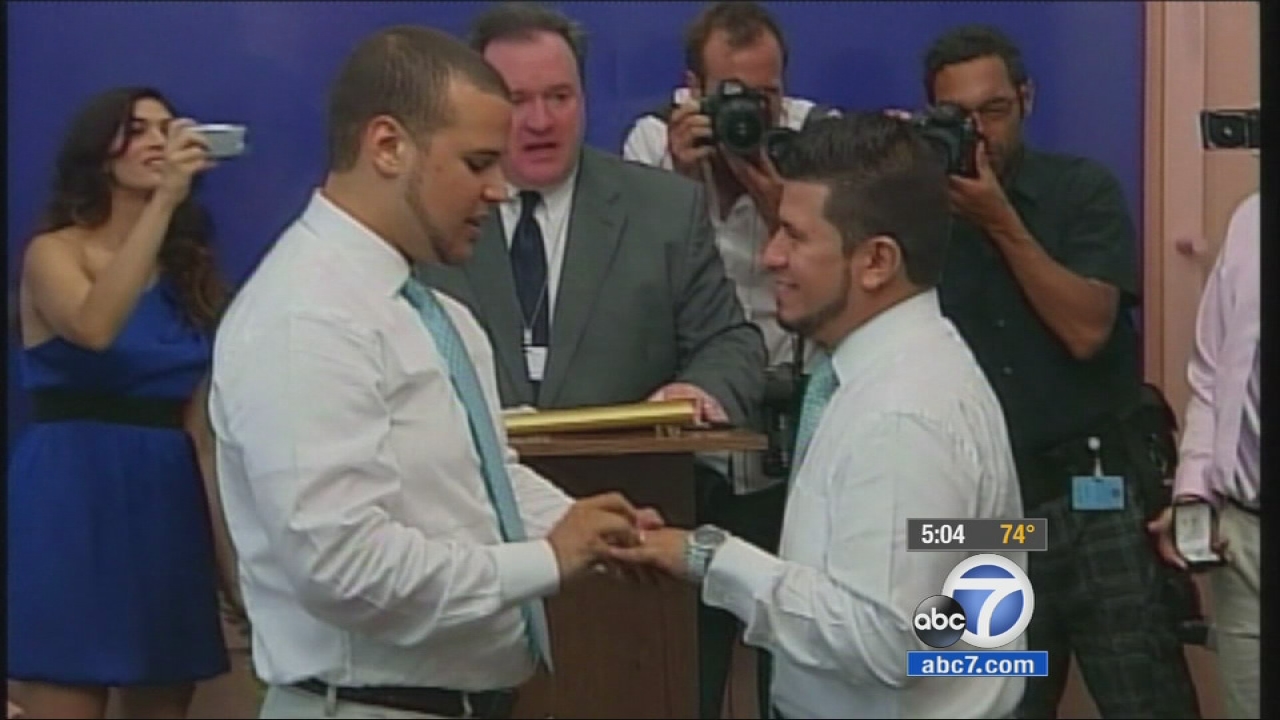