A 29-year-old man has been arrested on suspicion of murdering a 23-year-old woman who was found dead by officers at a business complex in Newport Beach Tuesday.

NEWPORT BEACH, Calif. (KABC) -- A 29-year-old man has been arrested on suspicion of murdering a 23-year-old woman who was found dead by officers at a business complex in Newport Beach Tuesday.

Isaac Nieto-Hernandez was taken into custody during a traffic stop near W. Alton Avenue and S. Birch Street in Santa Ana Wednesday morning on suspicion of killing Sarai Alcaraz.

Associates of the Long Beach woman, who worked as an escort, called police shortly after midnight and said they were concerned about her welfare. She had stopped responding to text messages and was not answering her cellphone.

Responding officers found her body inside Coast to Coast Copy at the Newport Corporate Plaza in the 5000 block of Campus Drive, the Orange County Coroner's office confirmed.

"You wouldn't be in this building unless you were a cleaning company after hours," said Sharon Scholl, owner of Coast to Coast Copy. "This is the first time in 40 years that something like this has happened. This doesn't happen here."

Alcaraz's cause of death has not been determined. Authorities are awaiting results of an autopsy report and a toxicology test.

"There were no wounds on the body that led us to be able to walk in, look at her and determine specifically what had killed her. We need an autopsy to fill in some of those gaps," said Jennifer Manzella of Newport Beach police.

It's unclear why Alcaraz was at the complex. Police would not say what Nieto-Hernandez's relationship was to the victim or what he was doing inside the locked business, however, investigators confirmed he worked in the janitorial service industry.

There are no outstanding suspects, police said.

The investigation was ongoing. Anyone with information on Alcaraz's murder was asked to contact the Newport Beach Police Department at (800) 550-NBPD. 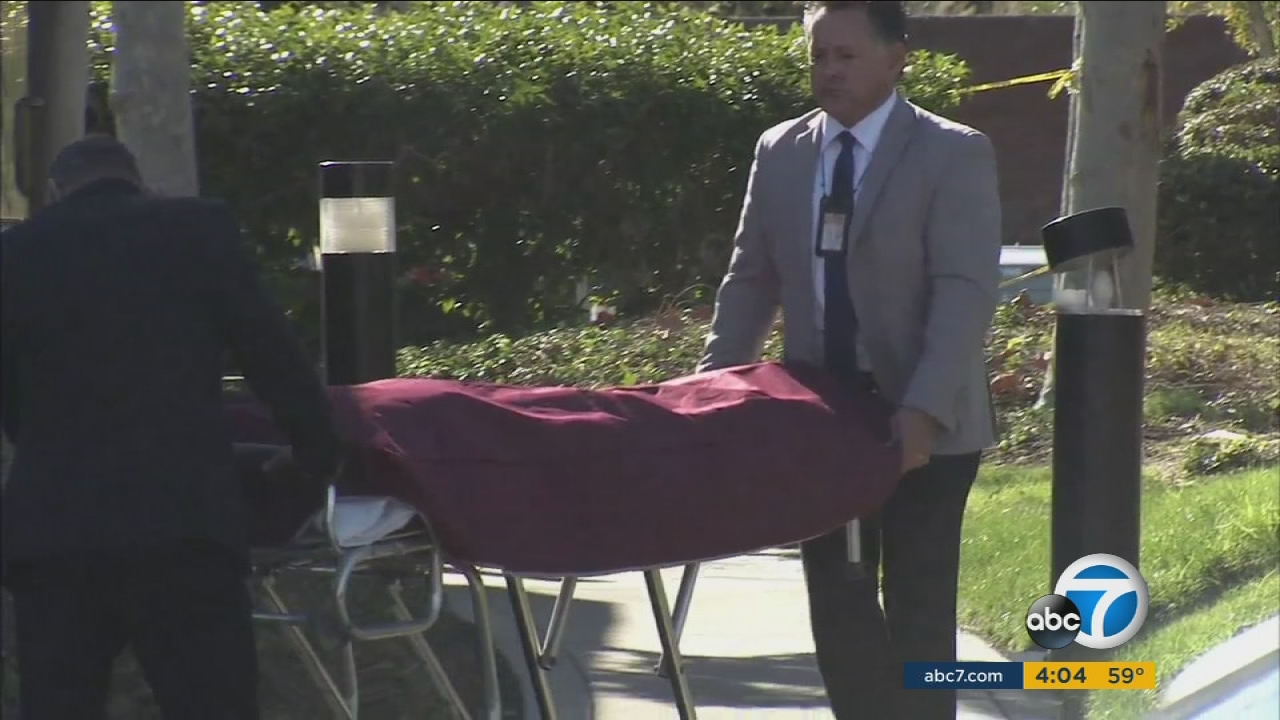