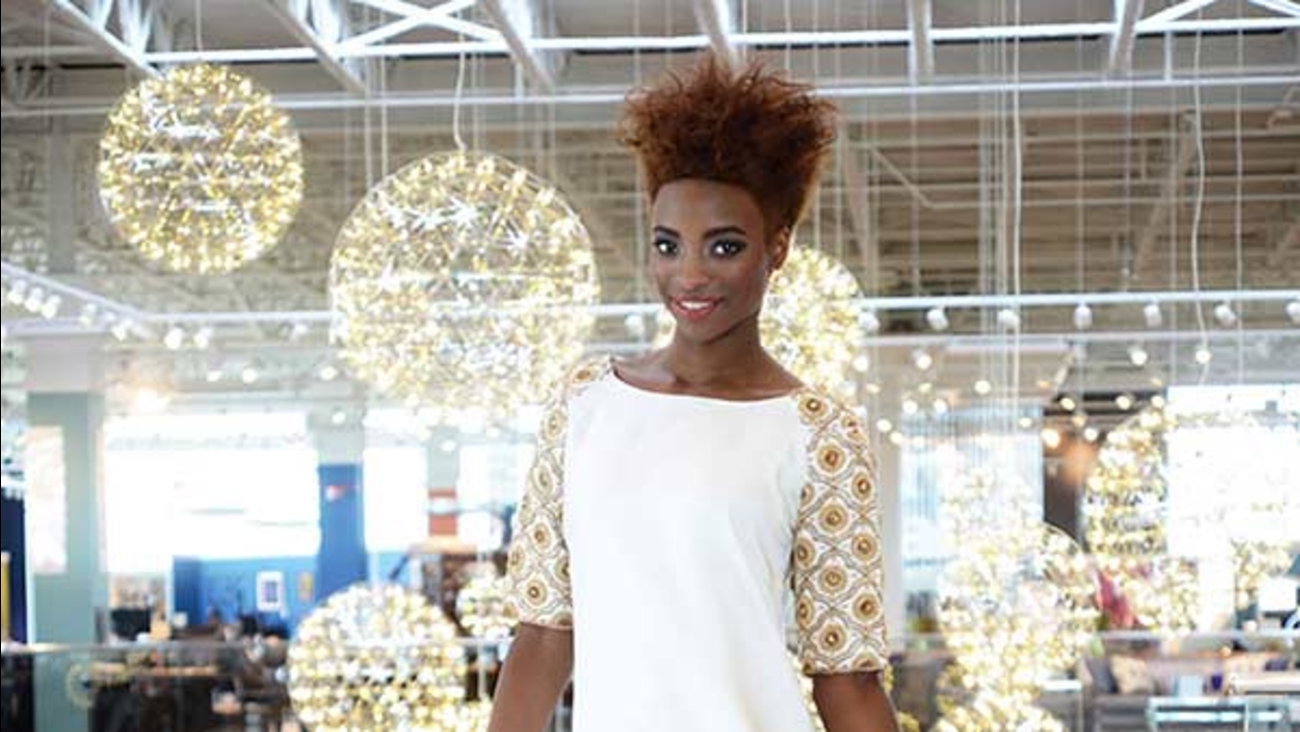 She was going to her father's home in Evanston to pick up some modeling papers she needed to sign, her sister said.
Related topics:
illinoisshootingwoman killed
Copyright © 2020 WLS-TV. All Rights Reserved.
More Videos
From CNN Newsource affiliates
TOP STORIES