Man suspected of killing ex-girlfriend, man in Winnetka in custody 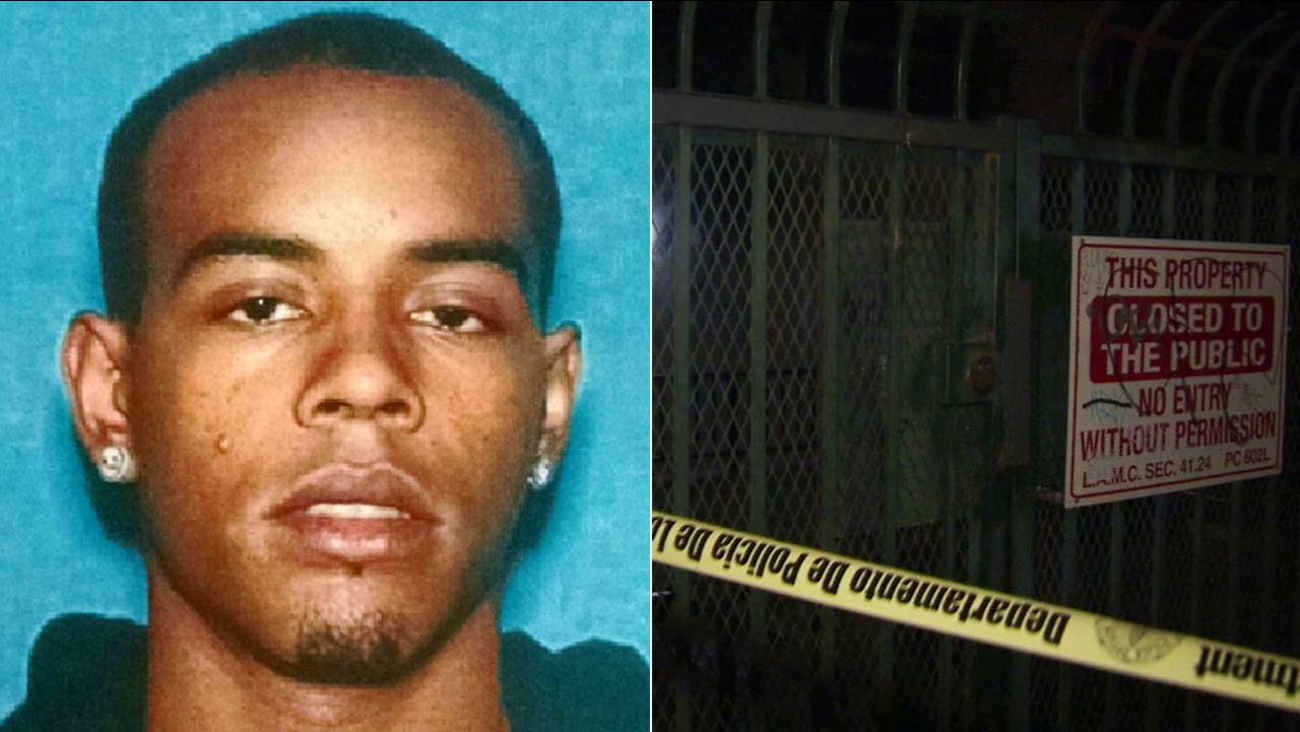 Los Angeles police released this photo of 24-year-old Brian Anthony Gonzales, also known as 'Brian Hammond,' who they named as a suspect in a double fatal shooting in Winnetka.

WINNETKA, LOS ANGELES (KABC) -- The man suspected of killing his ex-girlfriend and a man she was with at an apartment building in Winnetka was taken into custody on Tuesday.

Brian Anthony Gonzales, 24, also known as "Brian Hammond," was taken in by authorities around 9 a.m. Officials said he was on a bus headed south from the Los Angeles area.

Patrol officers received a call Sunday afternoon about an assault with a deadly weapon in the 7600 block of Oso Avenue in the Winnetka area.

Responding officers found a 22-year-old woman and a 24-year-old man unresponsive on the third floor of the apartment building, suffering from gunshot wounds. Both were pronounced dead at the scene.

The male victim was identified by Los Angeles County coroner's officials as Jerrad Scott of La Mesa in San Diego County. The female victim's identity was not released.

If you have any information about this case, you're urged to contact the Los Angeles Police Department by calling (877) LAPD-24-7 or contact Crime Stoppers by calling (800) 222-TIPS.
Related topics:
winnetkalos angeles countyshootingwoman killedman killed
Copyright © 2021 KABC-TV. All Rights Reserved.
RELATED 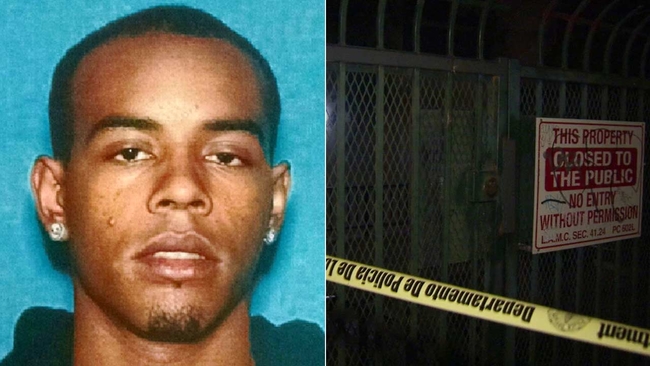 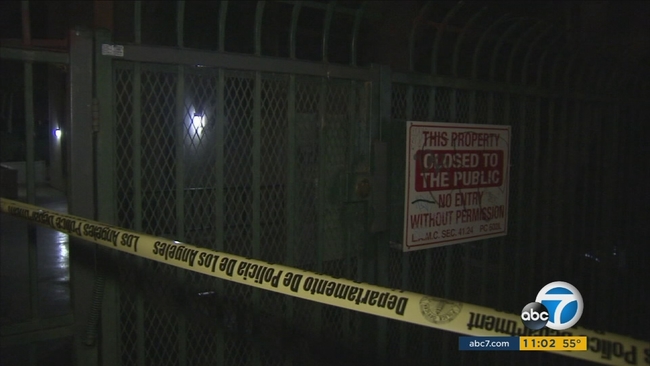