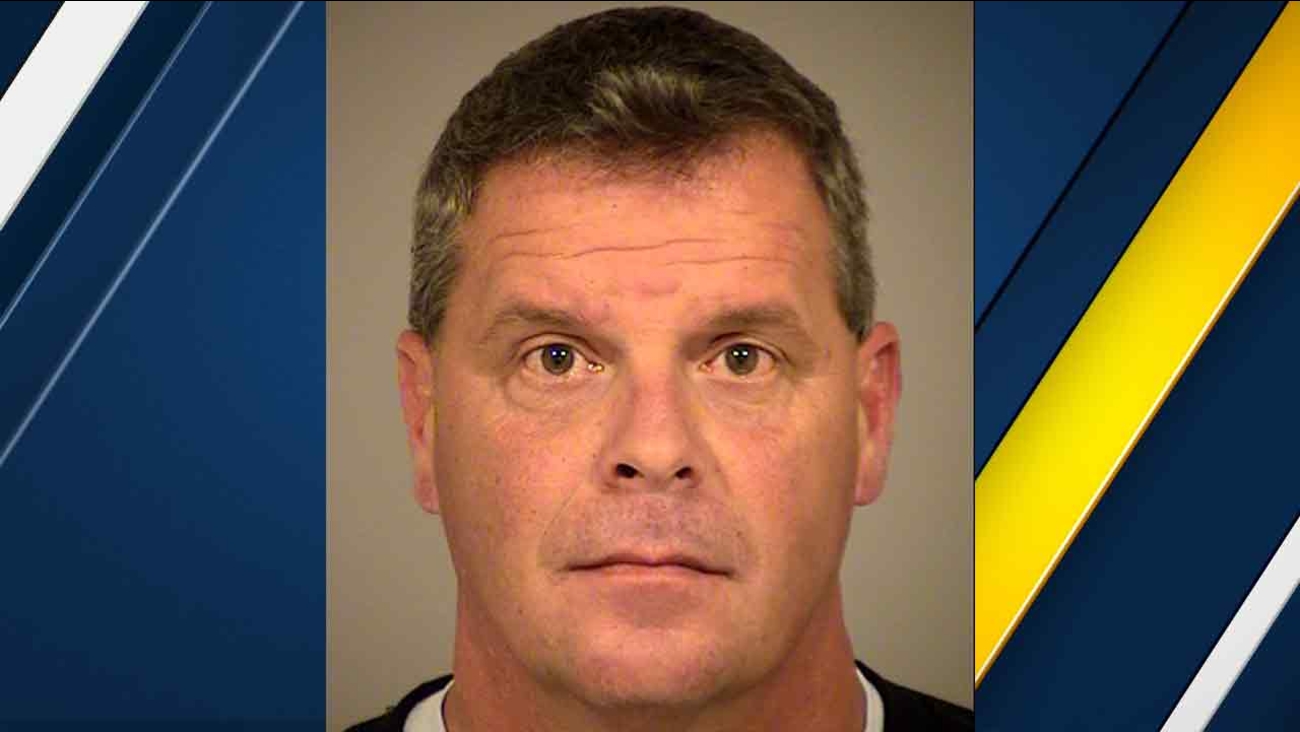 Uber driver Robert Wing, 46, arrested for an alleged DUI while on his way to pick up passengers after watching Super Bowl 50 at a bar in Simi Valley on Sunday, Feb. 8, 2016.

SIMI VALLEY, Calif. (KABC) -- An Uber driver was arrested for alleged drunk driving on his way to pick up passengers after the Super Bowl on Sunday.

An on-duty officer spotted Robert Wing, 46, approaching a green light in Simi Valley and slowing down.

The officer stopped the suspect, who said he was on his way to pick up passengers.

The Uber driver also revealed he had already driven two to three other fares in the city and was trying to make some extra cash after watching Super Bowl 50 at a local bar.

The officer conducted a DUI evaluation and found Wing had a blood alcohol level of .25 percent.

According to a press release issued by the Simi Valley Police Department, Wing was unaware of his location and relied on his GPS to direct him where to go.

Wing was arrested for DUI and booked into the Ventura County Jail.