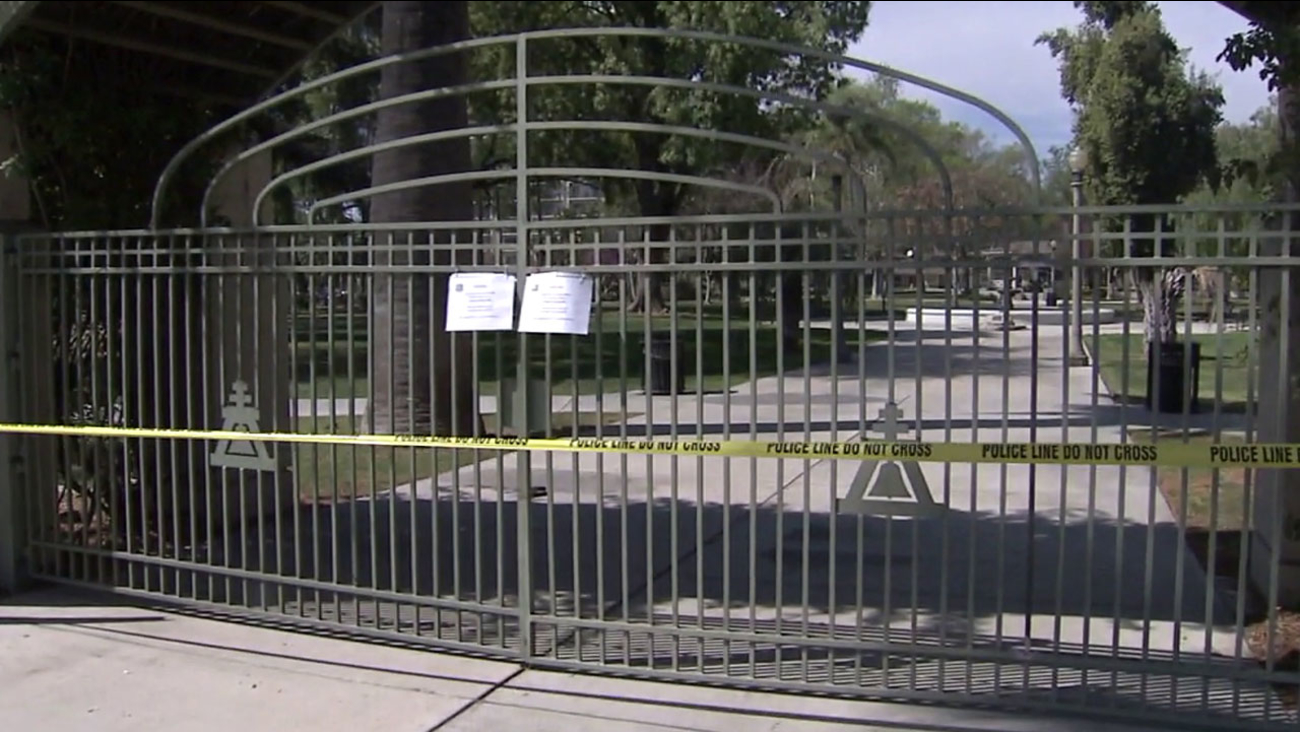 Riverside police investigate a shooting at White Park in the 3900 block of Chestnut Street Monday, Feb. 29, 2016.

Cory Chenno James, 26, of Riverside and Leshawn Karisha Johnson, 25, of Colton were arrested without incident during a traffic stop in Colton Tuesday.

Police said an altercation occurred between one of the two suspects and the victim around 11:20 a.m. Monday at White Park in the 3900 block of Chestnut Street. The suspect pulled out a gun and fired multiple shots, striking the victim who was then hospitalized in grave condition. The second suspect's role in the shooting was not immediately clear.

The investigation is ongoing. Anyone with information was asked to contact Detective Medici at (951) 353-7104 or Detective Brandt at (951) 353-7137.
Related topics:
riversideriverside countysearcharrestattempted murdershooting
Copyright © 2020 KABC-TV. All Rights Reserved.
RELATED 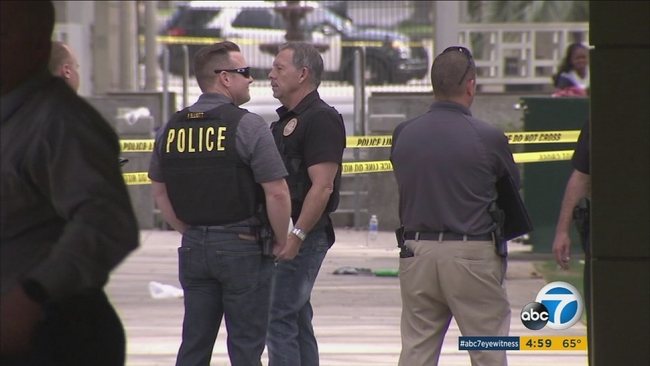