Helen Chavez, the widow of Cesar Chavez receives a flag from the U.S. Navy, honoring her husband's military service during a ceremony in Keene, Calif., Thursday, April 23, 2015. (AP Photo/Scott Smith)

BAKERSFIELD, Calif. (KABC) -- Helen Chavez, who helped her late husband Cesar Chavez fight for the rights of farmworkers in California, died on Monday, according to the Cesar Chavez Foundation.

She was 88 and died at a Bakersfield hospital surrounded by children, grandchildren and great-grandchildren.

Cesar Chavez co-founded the National Farm Workers Association, helping improve the lives of thousands of farmworkers through strikes and boycotts in the 1960s and '70s.

He and Helen Fabela met in the 1940s and married in 1948 after he was discharged from the U.S. Navy. They left East Los Angeles in 1962 and moved to Delano to organize farm workers, according to the foundation.

Helen at times worked in the fields herself and raised their eight children while Cesar was traveling around the Central Valley on organizing activities. 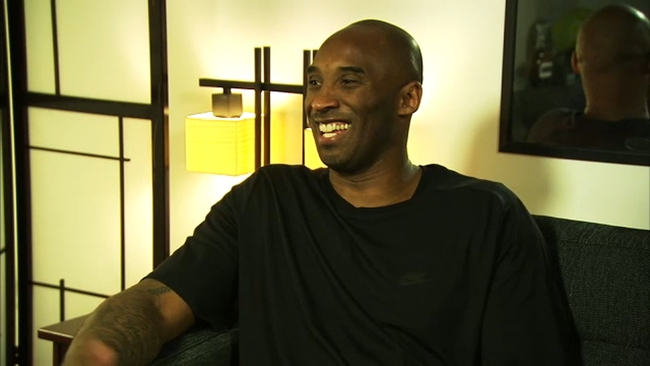