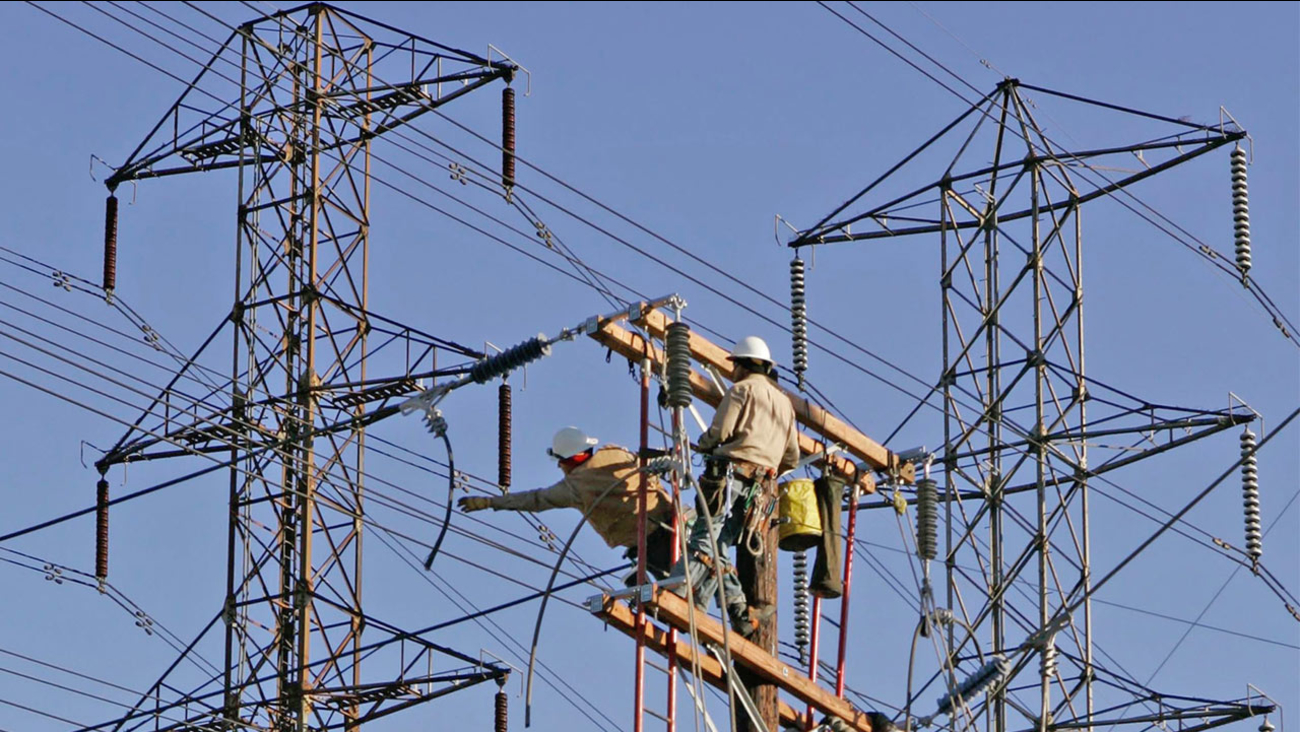 STUDIO CITY, LOS ANGELES (KABC) -- The Los Angeles Department of Water and Power said approximately 1,400 of its customers are without power in Studio City on Friday, due to a problem with an underground circuit.

Repairs were underway, the utility said.

Studio City outage update: ~1400 customers affected, our crews are on the scene now and working as quickly as possible while remaining safe

That outage was due to a failed regulator in its facility in the 4200 block of Coldwater Canyon Avenue, LADWP said.

The utility did not have an estimate on when power will be restored for customers effected in the latest outage.
Related topics:
studio citylos angelespower outage
Copyright © 2021 KABC-TV. All Rights Reserved.
RELATED