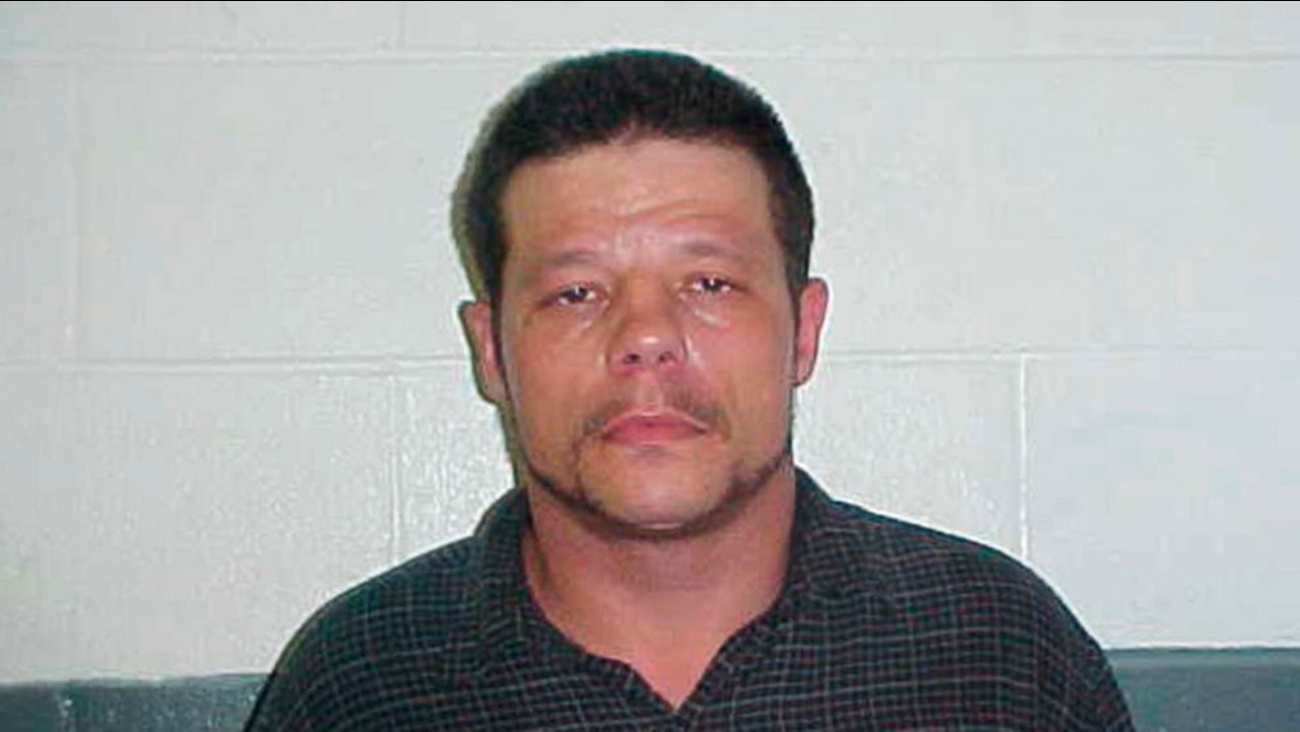 HAMMON, Okla. -- Michael Dale Vance Jr., an Oklahoma fugitive accused of two killings and a string of other crimes who live-streamed some of his activities on Facebook has been shot and killed, officials said.

Vance was killed in a shootout with a local deputy in Dewey County, Oklahoma, according to Dave Turk, spokesman for the U.S. Marshall's Service in Washington, D.C.

A massive manhunt for Vance began on Oct. 23 after he allegedly killed two relatives and shot two police officers.

"The manhunt is over," Ellis County Sheriff Shane Booth posted on Facebook.

Oklahoma Highway Patrol Capt. Paul Timmons told The Oklahoman newspaper that a deputy from Dewey County was shot about 10:15 p.m.

Booth had posted earlier Sunday that authorities were searching for Vance after a report that he was spotted in western Oklahoma.