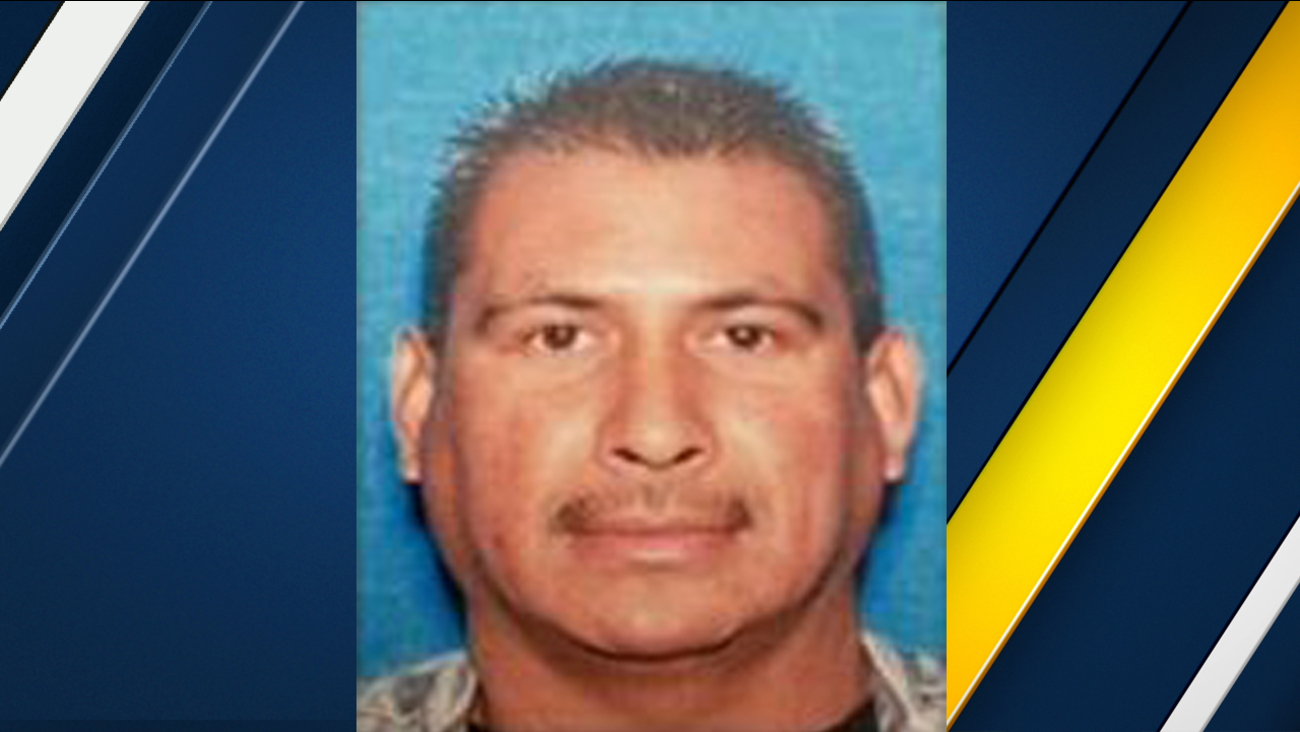 PANORAMA CITY, LOS ANGELES (KABC) -- A former youth minister of a Panorama City church has been arrested for allegedly sexually assaulting his three stepchildren and a 10-year-old who is a family friend, authorities said Friday.

Pablo Cesar Cartagena was taken into custody Thursday at his home, according to a statement from the Los Angeles Police Department.

LAPD detectives released a photo of Cartagena "in case there may be additional victims of unreported incidents and are asking for the public's assistance in locating them," the statement said.

According to investigators, the first victim was between 6 and 12 years old in 2005 when she was assaulted "numerous times" while no one was home. Those assaults occurred within an 18-month period.

In 2008 and 2009, the suspect "violently sexually assaulted a teenage victim, on two separate occasions, while she took a shower," the LAPD said, adding that no other people were in the residence at the time.

During those same two years, the news release said, Cartagena allegedly entered the bedroom of a developmentally disabled child, locked the door and "violently sexually assaulted her."

The fourth victim, a 10-year-old family friend, was sexually assaulted by the suspect in connection with a church function, according to police.

Cartagena was a youth counselor-minister at a church in the 8700 block of Van Nuys Boulevard from 2007 to 2012, investigators said. 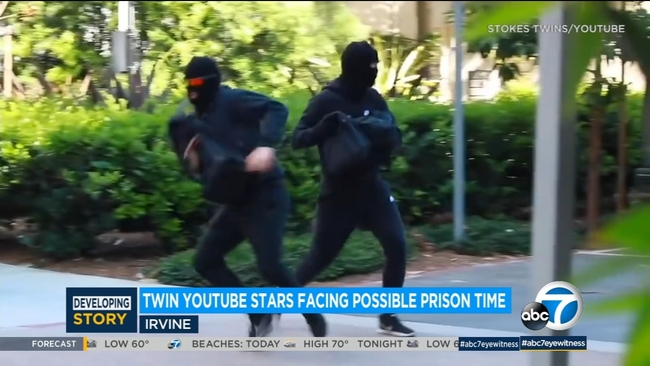