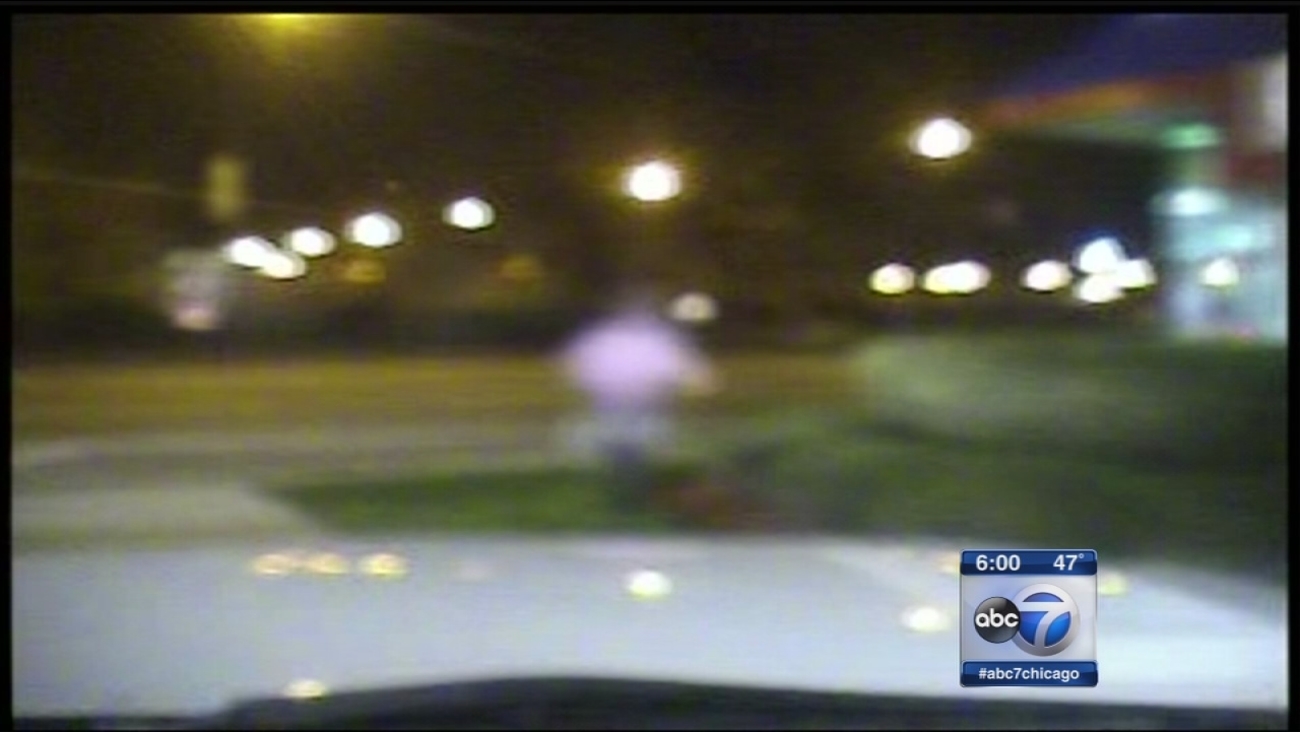 CHICAGO -- Three current or former Chicago police officers were indicted on state felony charges for allegedly engaging in a conspiracy in an attempt to prevent or shape an independent criminal investigation of the police-involved shooting death of 17-year-old Laquan McDonald.

Detective David March and Patrol Officers Joseph Walsh and Thomas Gaffney were each charged with conspiracy, official misconduct and obstruction of justice. The three-count indictment was voted Monday by a Cook County special grand jury.

"The indictment makes clear that these defendants did more than merely obey an unofficial 'code of silence,' rather it alleges that they lied about what occurred to prevent independent criminal investigators from learning the truth," Holmes said.

March, 58, a police veteran of more than 30 years; Walsh, 48; and Gaffney, 43, both with approximately 20 years on the Chicago Police Department, are expected to appear voluntarily for arraignment July 10.

According to the indictment, March, Walsh, Gaffney and an officer named in the indictment as "Individual A" and known to be Officer Jason Van Dyke, conspired in the critical early hours and days, beginning on Oct. 20, 2014, and after, "to conceal the true facts of the events surrounding the killing of Laquan McDonald.

Van Dyke is charged with murder in McDonald's death. 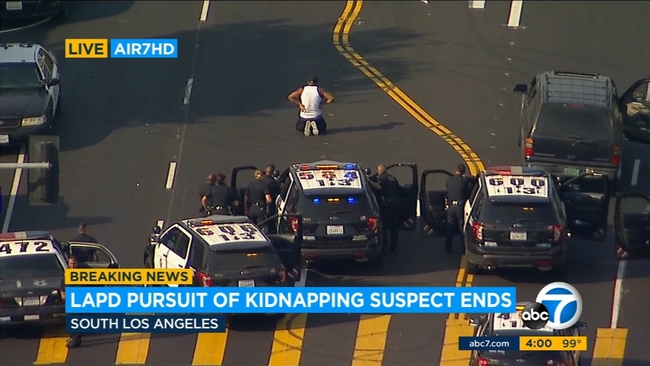