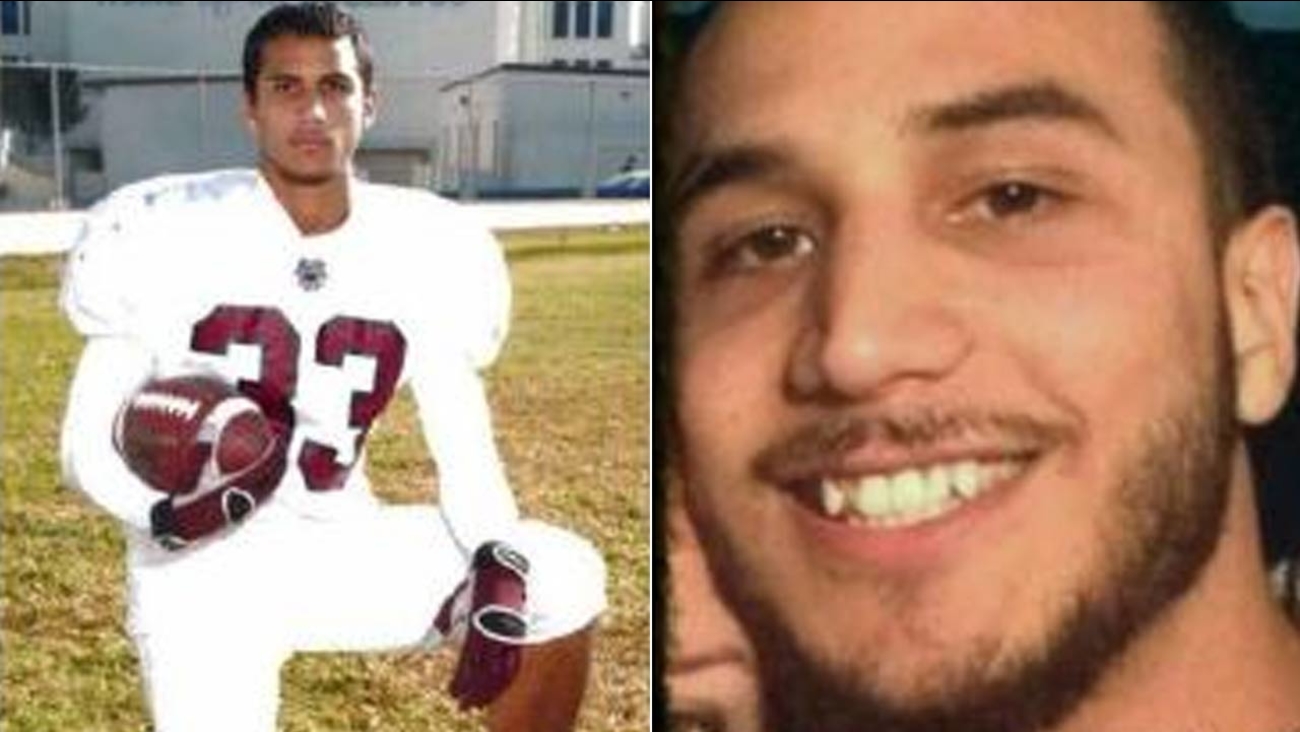 KABC
LOS ANGELES (KABC) -- Three men are in custody in connection with the 2013 shooting death of a former Garfield High School football player.

Gabriel Soto was attending a party with his former football teammates in the 600 block of South McDonald Street in East Los Angeles when he was gunned down.

The 21-year-old was playing football on scholarship at Lincoln University in Missouri and had come home for a visit when he was shot and killed.

Bail for the suspects ranged from $2 million to $3 million, and all three were scheduled to appear in court in downtown Los Angeles on Jan. 5, according to the sheriff's department. Authorities said the suspects' booking photos will not be released.

Last month, sheriff's officials announced a $20,000 reward for information on the case.

If you have any further information about this case, you're urged to contact the Los Angeles County Sheriff's Department's Homicide Bureau at (323) 890-5500. You can also provide anonymous tips by calling Crime Stoppers at (800) 222-TIPS. 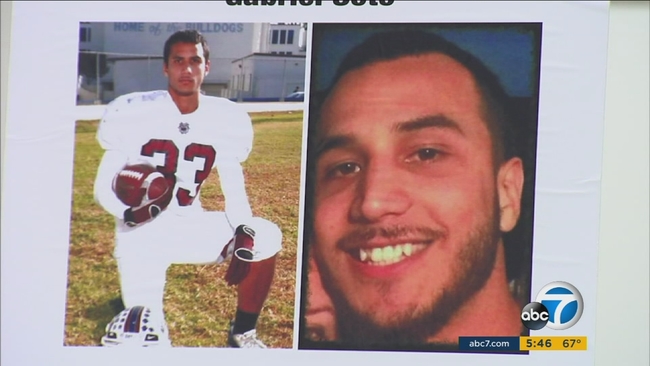