3 shot after fight breaks out at Venice home 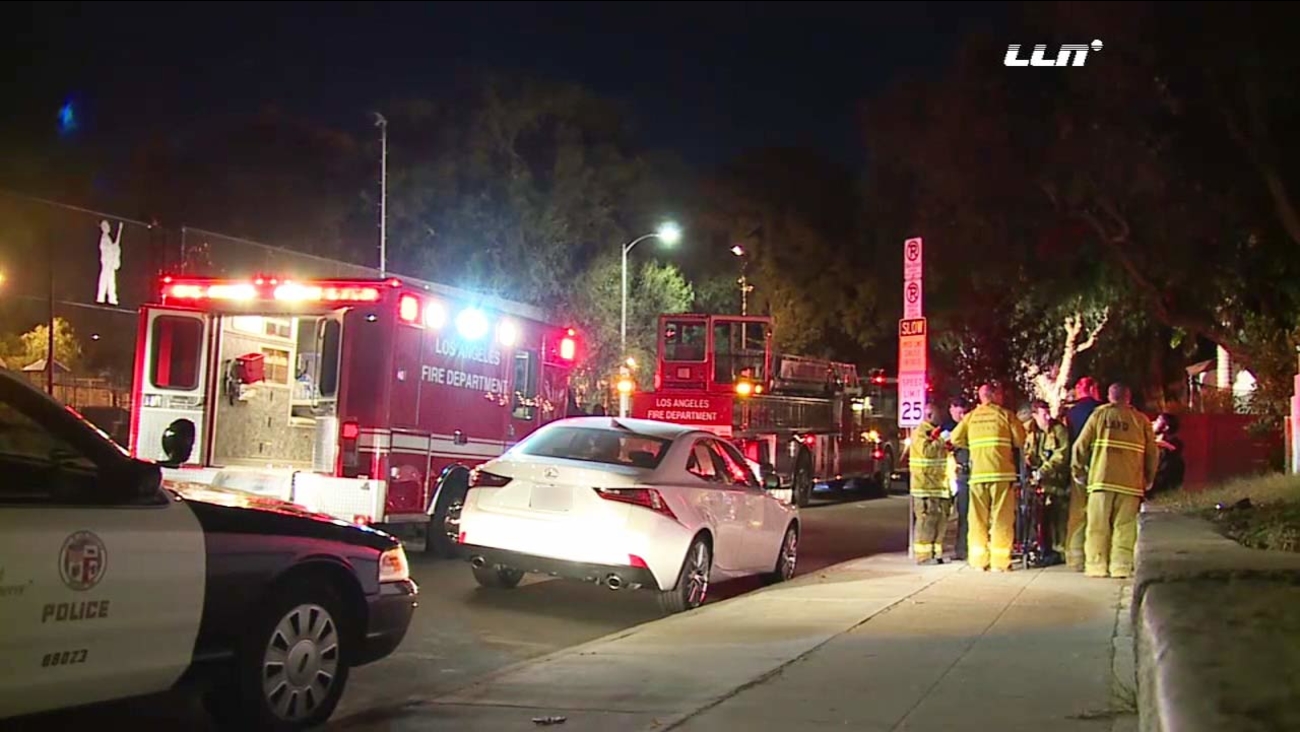 Three people were injured when gunfire broke out during a fight at a party at an Airbnb rental in Venice on Sunday, Dec. 13, 2015. (LLN)

KABC
By ABC7.com staff
VENICE, LOS ANGELES (KABC) -- Three people were injured when gunfire broke out during a fight at a party at a home in Venice.

The shooting was reported around 1:30 a.m. Sunday in the 600 block of San Juan Avenue.

Police said gunfire broke out between the suspects and a party goer.

The suspects were last seen driving away in a black Dodge Charger.

All three victims are expected to survive.

Police said the home is an AirBNB rental, but AirBNB stated the home was not being rented out the night of the shooting.
Related topics:
venicelos angelesairbnbshooting
Copyright © 2020 KABC-TV. All Rights Reserved.
More Videos
From CNN Newsource affiliates
TOP STORIES