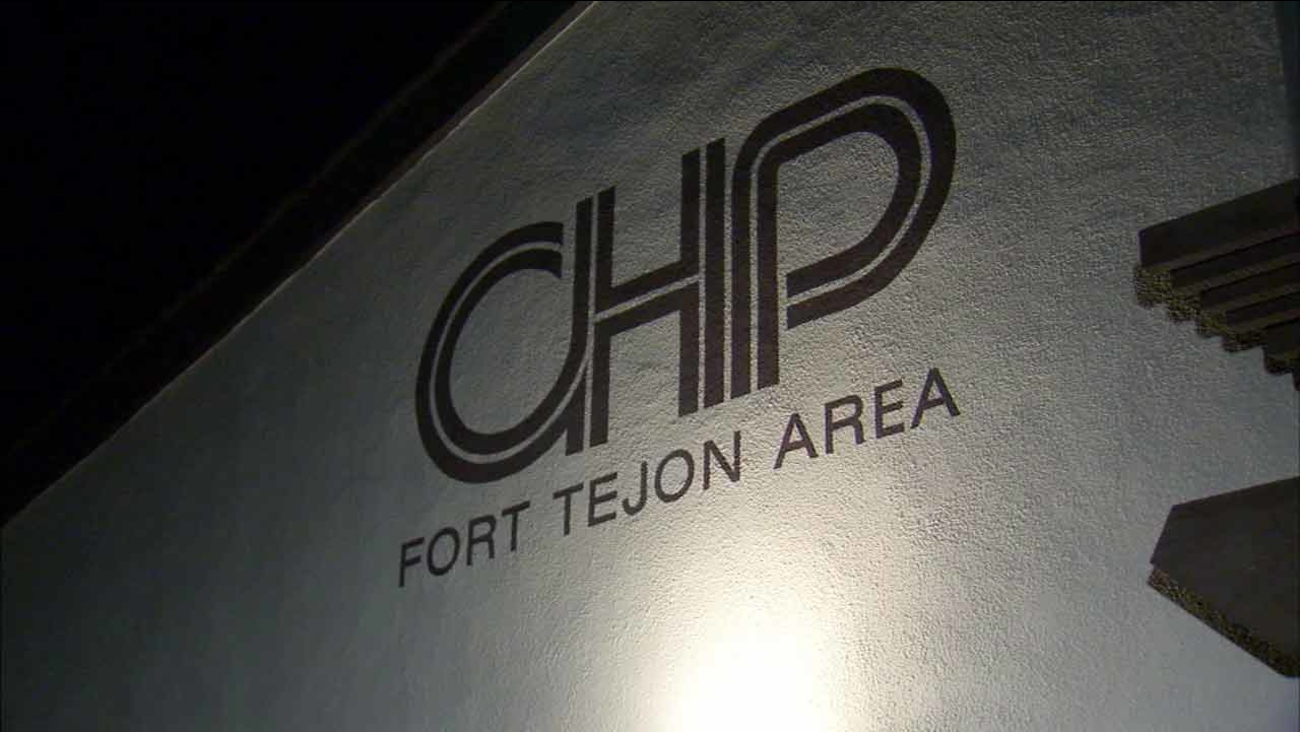 CASTAIC, Calif. (KABC) -- A search is underway for a motorist who fired shots into another car after being cut off on the 5 Freeway in the Pyramid Lakes area.

California Highway Patrol said the incident occurred at around 5:15 p.m. near Posey Canyon.

"The suspect pulled in behind the victim's vehicle and fired a shot into his back window. The window broke and the bullet actually lodged in the sun visor of the vehicle," said CHP Sgt. Paul Reyes.

Investigators said the shooter drove off. The victim was hit by shattered glass but wasn't seriously hurt.

Authorities were only able to release a vague description of the suspect. He is said to be a white or Hispanic male between 25 and 50 years old. His car was described as a silver car with a bent rear fender.