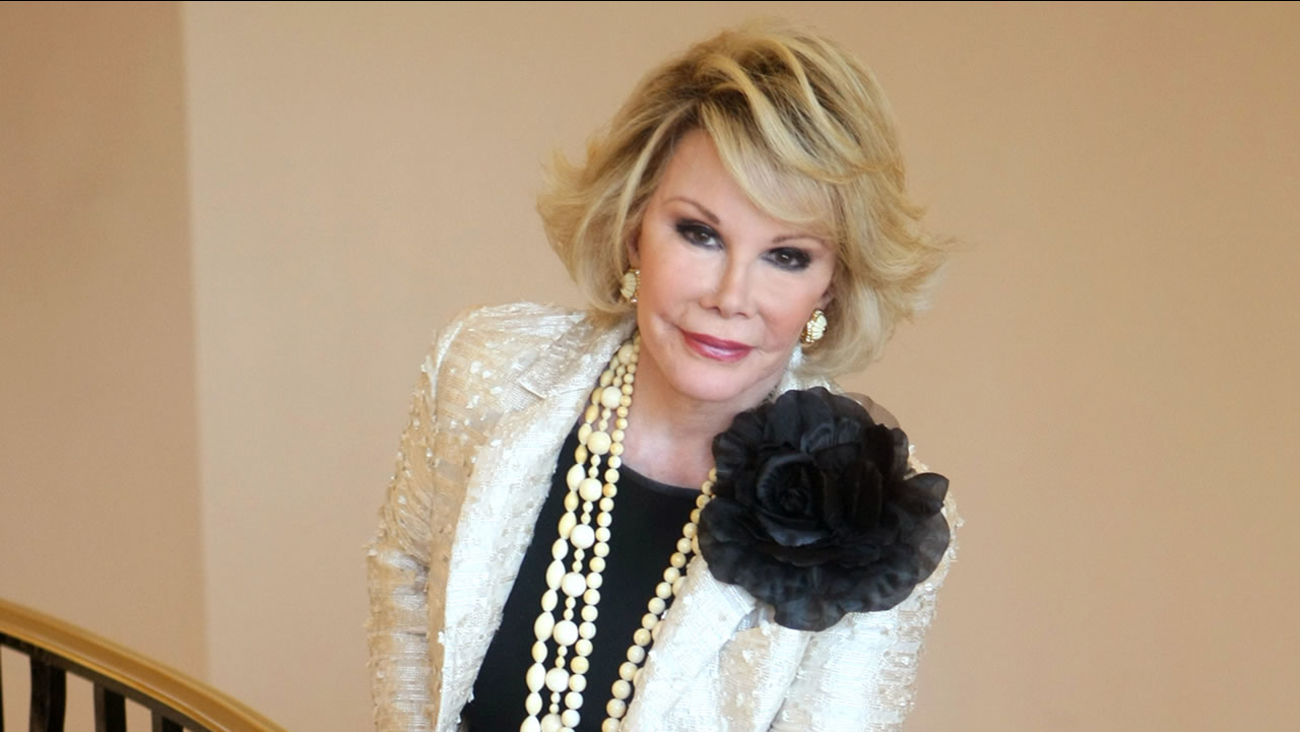 This Oct. 5, 2009, file photo shows Joan Rivers posing as she presents "Comedy Roast with Joan Rivers " during the 25th MIPCOM in Cannes, France.

NEW YORK -- The New York clinic where Joan Rivers underwent a procedure right before her death will lose its federal accreditation at the end of the month.

Yorkville Endoscopy was granted a brief reprieve last week, but on Monday the federal Centers for Medicare Services (CMS) reversed that.

"Yorkville Endoscopy no longer meets the conditions for a supplier of ambulatory surgical center services," the Centers for Medicare Services said in a statement. "As of Jan. 31, the Manhattan medical facility will no longer be eligible to receive federal funds for services provided to Medicare and Medicaid beneficiaries."

Last month, Yorkville Endoscopy had proposed a plan of correction to the federal Department of Health and Human Services that included an unannounced survey conducted by federal officials. If the survey found that corrections have been made and that the clinic was in substantial compliance with federal regulations, the facility would no longer face termination of federal Medicare and Medicaid funding.

In a statement following Monday's ruling, the clinic wrote "We are continuing to work with all regulatory bodies. We intend to communicate with CMS and appropriate authorities to have the decision reversed. Yorkville continues to be a licensed facility and perform procedures while cooperating with the regulatory process."

Rivers, a comedian known for her show on E! called "Fashion Police," died in September after going into cardiac arrest during a procedure at the facility.


The New York City Medical Examiner's report on the investigation into Rivers' cause of death concluded that the comedy legend died from low blood oxygen during the medical procedure. The report said the death was caused by "anoxic encephalopathy due to hypoxic arrest during laryngoscopy and upper gastrointestinal endoscopy with propofol sedation for evaluation of voice changes and gastroesophageal reflux disease."

The report said the manner of death is therapeutic complication.

The finding was that Rivers was sedated with propofol before she died of low blood oxygen during a procedure to treat voice changes and acid reflux.

Anoxic encephalopathy means that she did not have sufficient oxygen to her brain tissue for a prolonged period of time, which caused damage to her brain. 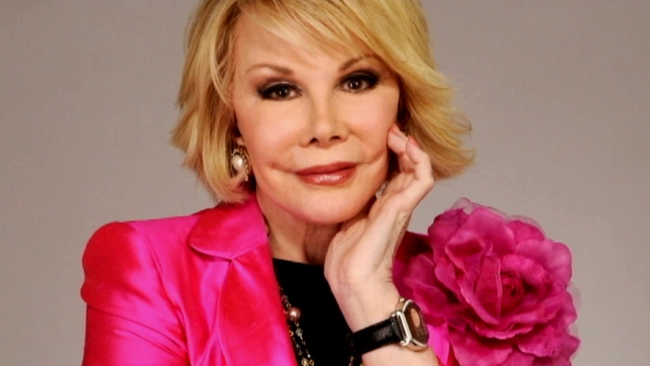 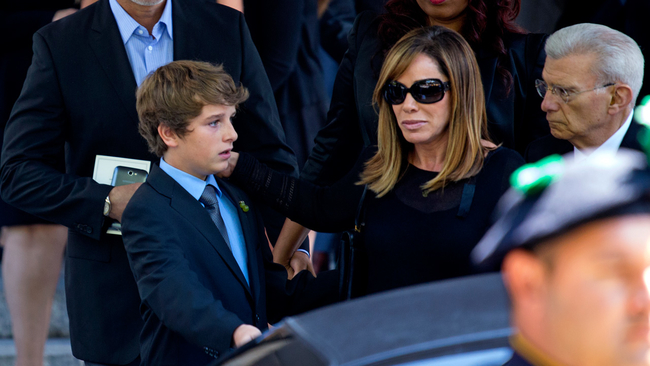