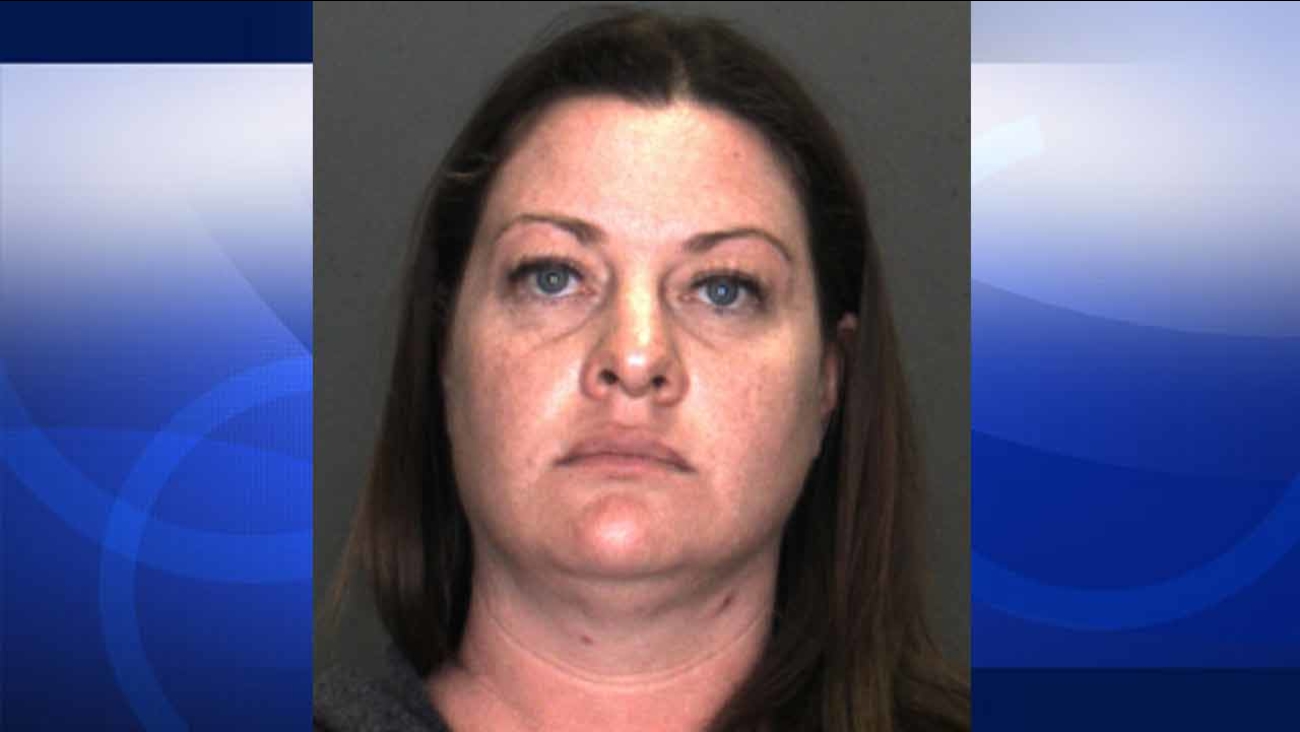 Kristen Blanton, 37, is shown in an undated file photo from the San Bernardino Sheriff's Department. (KABC)

BARSTOW, Calif. (KABC) -- A 37-year-old secretary at Barstow Christian School was arrested for allegedly committing sexual acts with a minor.

Investigators said parents of the victim, a 14-year-old boy, found inappropriate text messages on his cellphone on Sunday. The parents alerted sheriff's deputies, who linked the texts to Kristen Blanton.

Blanton, a secretary at the Barstow Christian School, met the victim when he began attending the school at 13 years old. San Bernardino County sheriff's officials said she took the victim to multiple locations in Barstow and committed sexual acts between October and December 2014.

Blanton was taken into custody at the school on Monday and was booked at the Barstow jail on several felony counts of child molestation. The counts include lewd and lascivious acts with a child, oral copulation and contact with a minor with the intent to commit sexual offense.

Investigators say there may be other victims. If you have any information regarding this case, you're urged to call the We-Tip Hotline at (800) 78-CRIME.