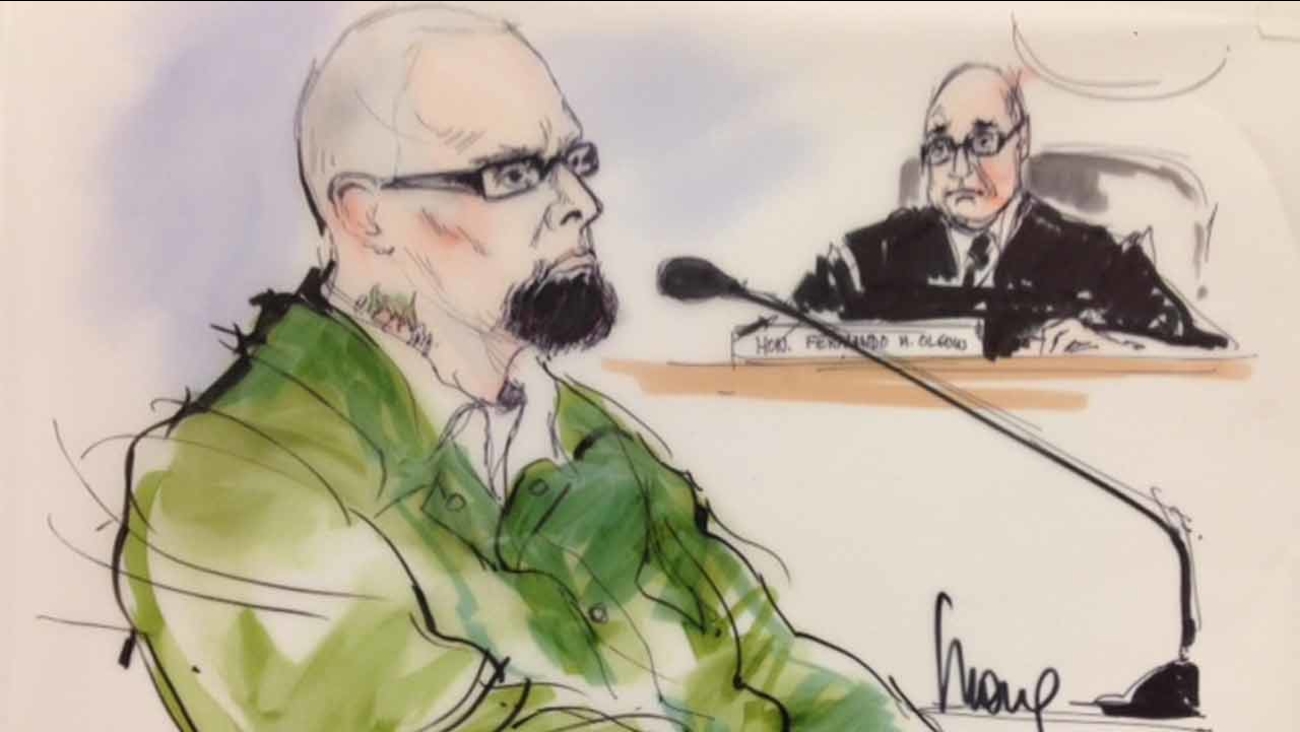 Norwood entered his plea on Thursday to one federal count of being a felon in possession of firearms/ammunition. He faces 10 years in prison when he's sentenced May 7.

The weapons charge stems from a search of Norwood's Rialto home before his arrest in July 2011.

Investigators said they discovered two semiautomatic rifles, a pistol, a 12-gauge shotgun, a revolver and nearly 70 rounds of ammunition during that search.

The two pleaded guilty last February to carrying out the opening-day attack on Stow in 2011. Sanchez was sentenced to eight years and Norwood to four years in prison.

Norwood was taken into federal custody last February when he finished serving time in the beating case.

Stow, now 45, suffered permanent brain damage as a result of the Dodger Stadium attack. The father of two and former paramedic spent two years following the assault in hospitals and rehab facilities and still requires daily care by his family. 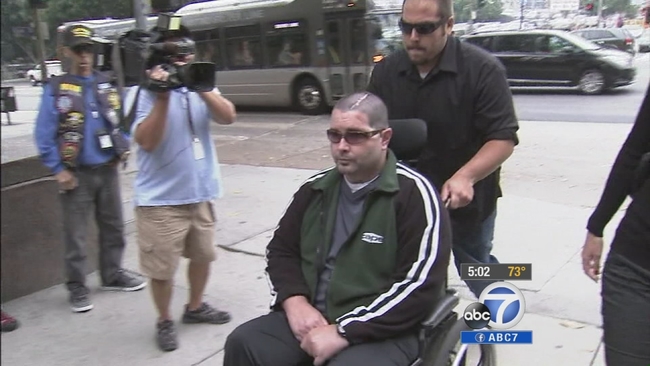 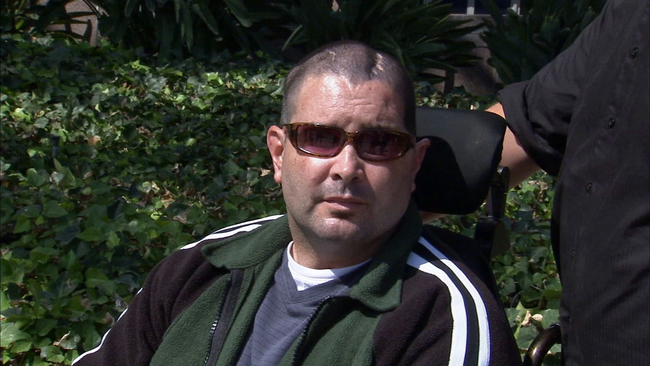 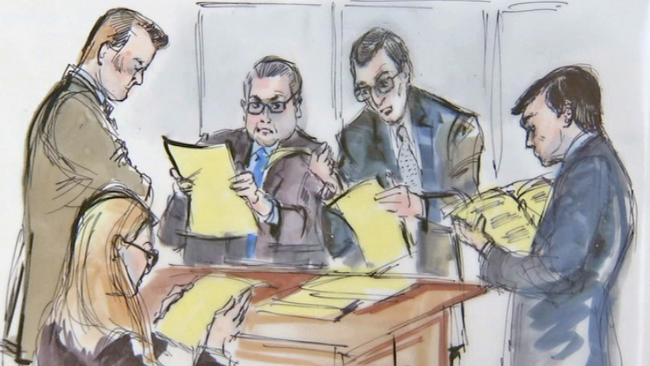