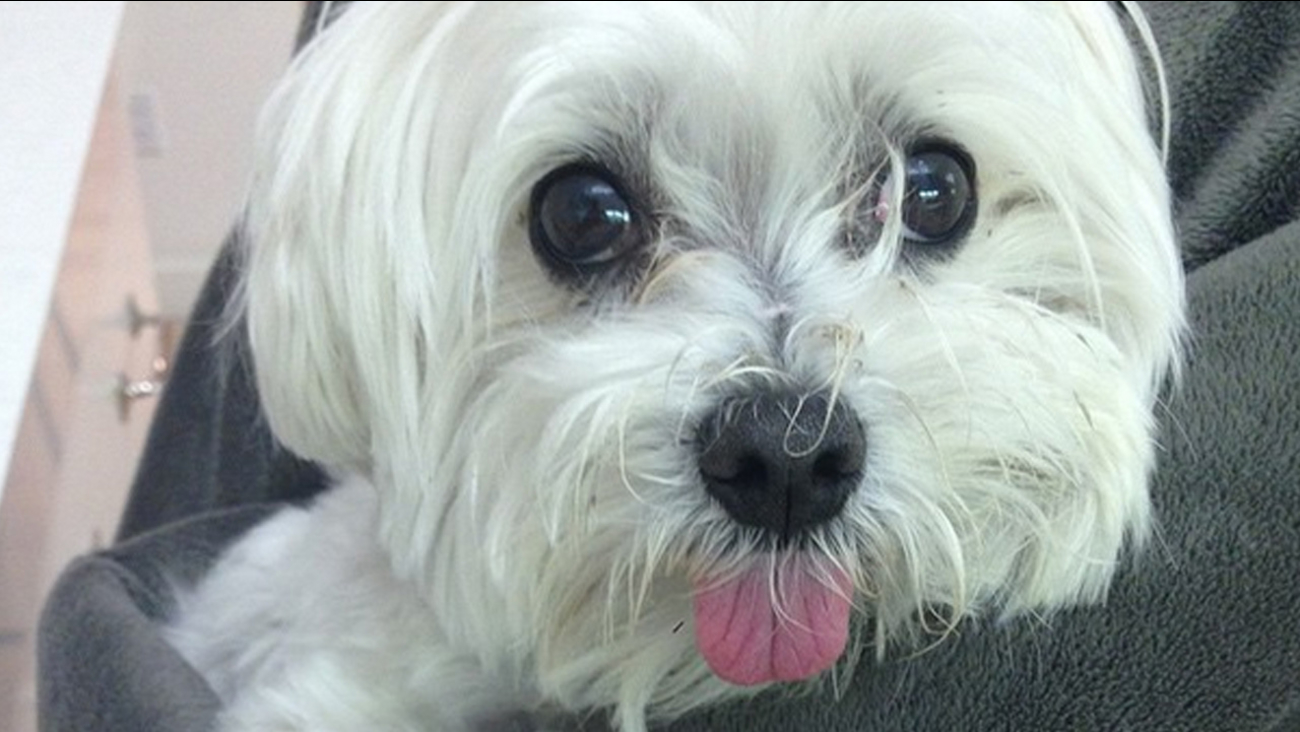 A dog named Charlie was allegedly stolen from outside a store in Beverly Hills on Wednesday, Jan. 28, 2015.

BEVERLY HILLS, Calif. (KABC) -- A Maltese dog named Charlie was found and reunited with his family Friday after reports that the dog had been stolen by a pregnant woman with a child in Beverly Hills.

Hollywood celebrities such as Hilary Duff and George Lopez took to social media to ask for help in finding the dog.

On Wednesday, the dog was allegedly snatched up in front of Switch Boutique on Beverly Drive. The dog's owner, Julie Cohen, co-owns the store Charlie was in front of and offered a $2,000 reward for his safe return.

Surveillance video from the store shows a woman in a yellow top with a young girl follow the dog around a corner. The woman then re-emerged with Charlie in her arms and walked off with him.

Beverly Hills Police detectives responded to the city of Lynwood Friday and contacted a person who had Charlie. No arrests were made, but police said the investigation is ongoing.

Charlie was taken back to his family in Beverly Hills. 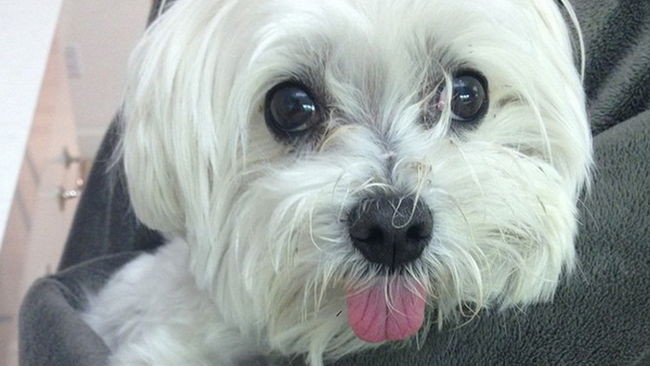