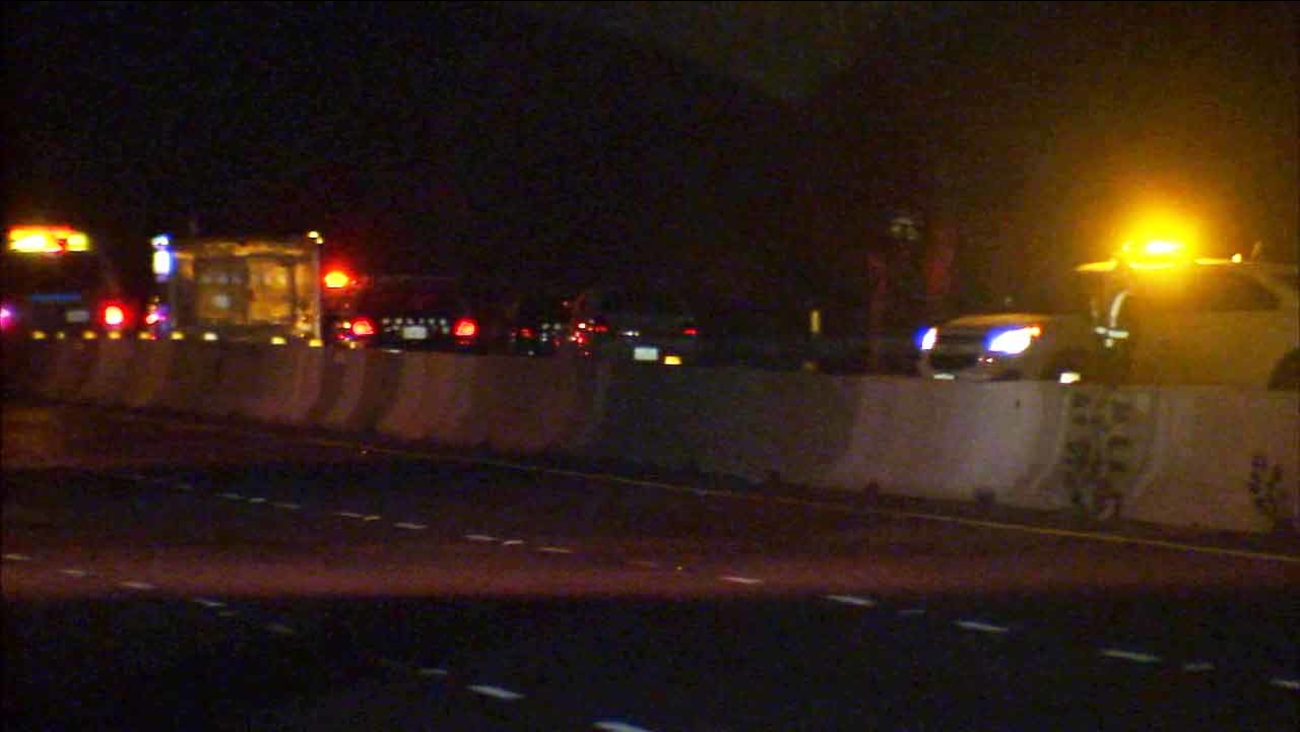 SANTA MONICA, Calif. (KABC) -- A busy stretch of Pacific Coast Highway and the westbound 10 Freeway were temporarily shut down Friday morning due to a death investigation in Santa Monica.

The California Highway Patrol said the body of a man was found in the No. 3 lane on northbound PCH at around 3 a.m. by a passing motorist. Investigators are trying to determine whether the man's death was a result of a traffic accident, a fall or a suicide form the nearby bluffs.

The person's identity was not immediately known.

PCH was shut down in both directions at the California Incline to the 10 Freeway, and the westbound 10 was shut down at Fourth Street. Traffic was diverted off at Lincoln Boulevard.

All lanes of the 10 Freeway and PCH were cleared and reopened at 8:05 a.m., according to CHP officials.