3rd arrest made in assault, robbery of elderly man near Rose Bowl; 1 suspect at large 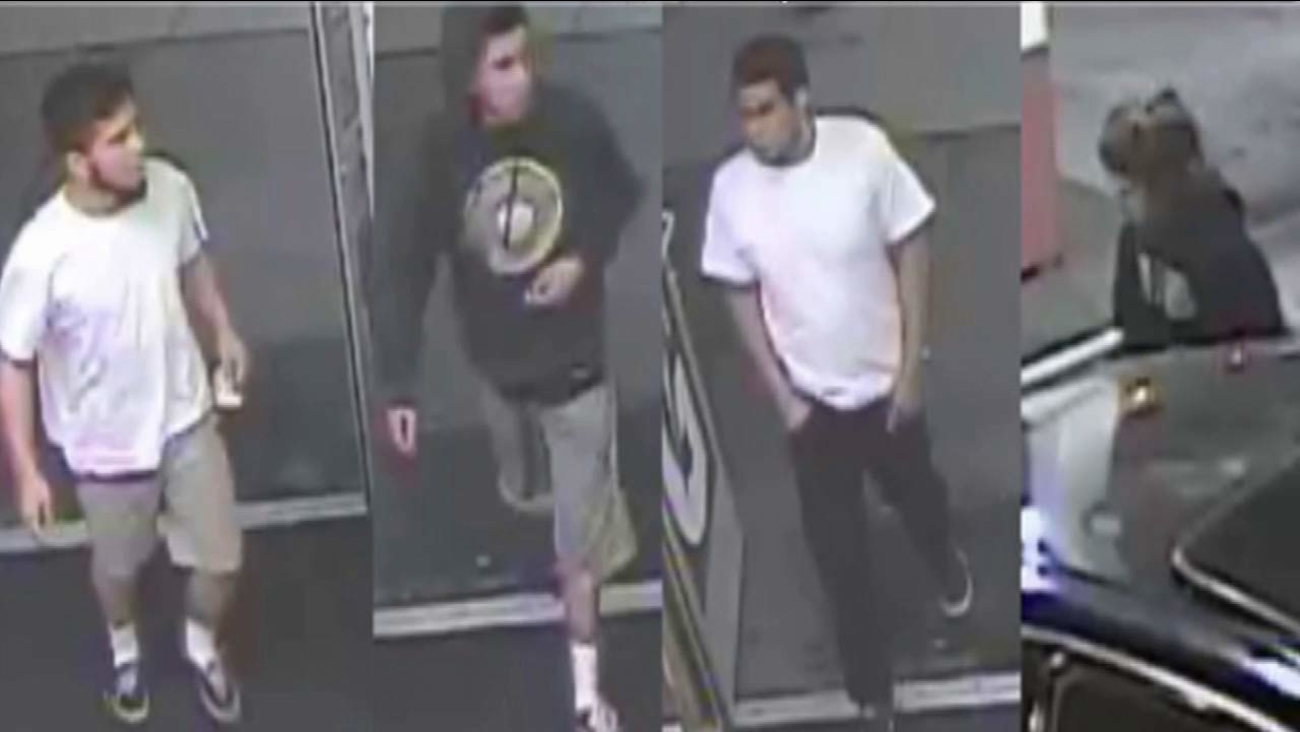 Four suspects who are wanted in connection to the assault and robbery of an 87-year-old Pasadena man are shown in surveillance footage on Friday, March 27, 2015.

PASADENA, Calif. (KABC) -- A third suspect has been arrested in connection to the assault and robbery of an 87-year-old man near the Rose Bowl in Pasadena last Friday.

A fourth suspect, identified by Pasadena police as Idalene Yvannia Alvarado, 19, of Rowland Heights, is at large. 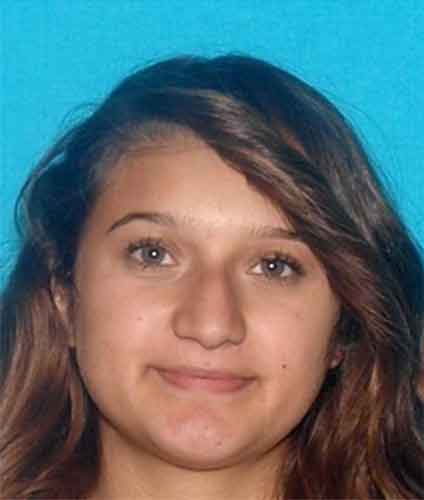 Idalene Yvannia Alvarado, 19, of Rowland Heights is seen in this photo provided by the Pasadena Police Department.

Courtesy of the Pasadena Police Department

The latest arrest was made Tuesday night when the suspect, 19-year-old Gabriel Anthony Mixco of Rowland Heights, walked into the Pasadena Police Department and surrendered to detectives.

Two other suspects, 19-year-olds Juan Medina of Rowland Heights and Dominic Guzman of Hacienda Heights, surrendered to police on Monday. All three teens were booked for attempted murder and robbery. They are being held on $1,055,000 bail each.

If you have any information about this incident, you're urged to contact the Pasadena police dispatch at (626) 744-4241. 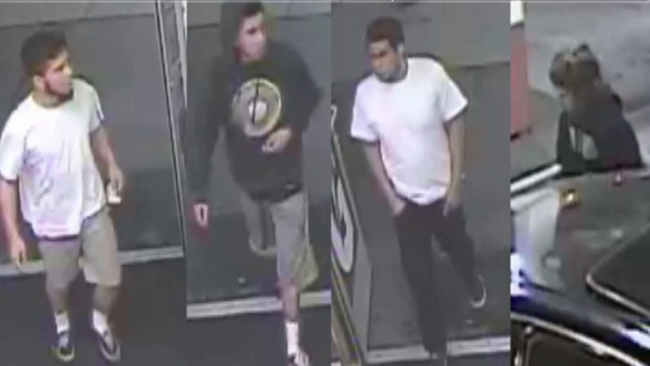 2 arrested for assault, robbery of elderly man in Pasadena