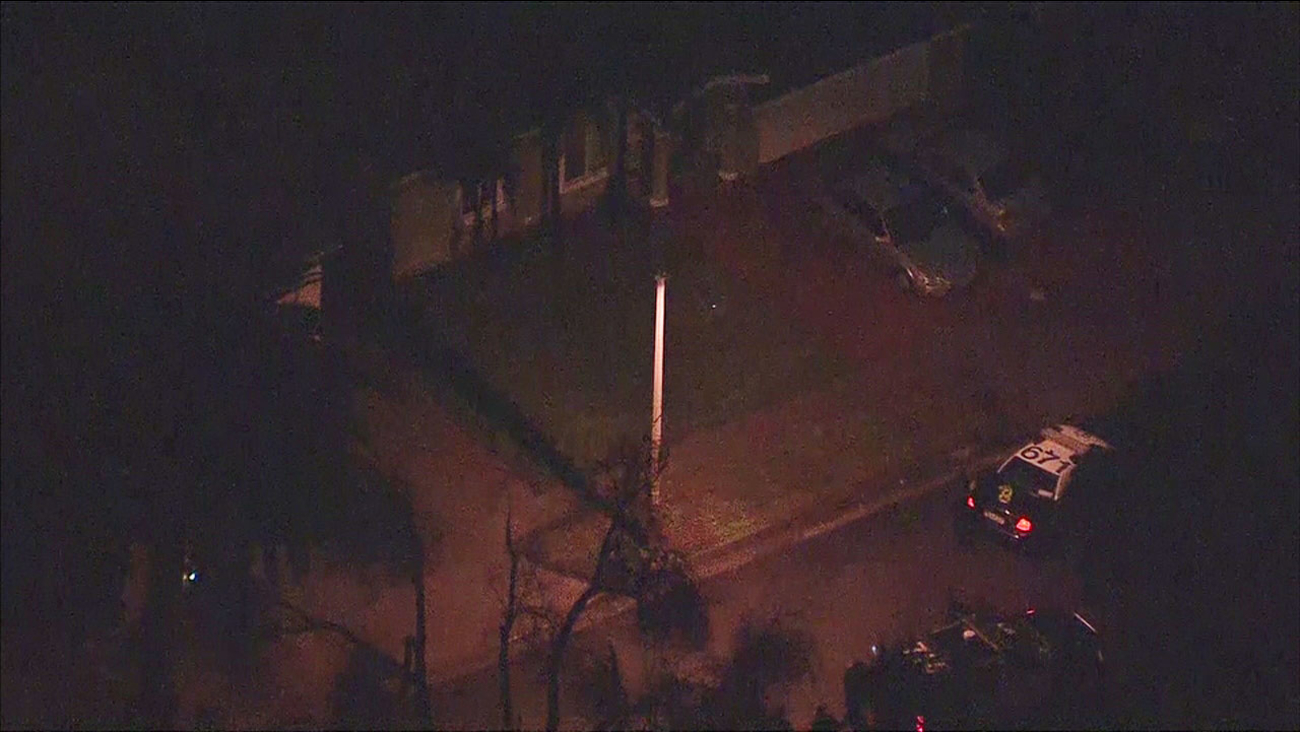 Authorities investigate the scene of a fatal officer-involved shooting in Long Beach on Sunday, Jan. 22, 2017.

The incident started when LBPD personnel were conducting an investigation of an attempted murder that took place on Saturday. Information led them to a suspect at a home in the 2700 block of 220th Street in Carson, police said.

SWAT officers were called to assist police and an officer-involved shooting occurred at about 5 p.m., LBPD said. The suspect was struck by gunfire and pronounced dead at the scene by paramedics nearby.

No officers were injured in the incident, police said, and an investigation was ongoing.